Bills quarterback Josh Allen has had a knack for making shockwaves with his looks. Speaking of which, we’ve got another new one to talk about this week.

Prior to Buffalo’s season-opening win, the quarterback decided to shave the… young man’s attempt at a beard. A bit patchy, but Allen stuck it out until just before Week 1 when he decided that a mustache was the way to Allen.

Allen did admit after the Bills’ 27-17 win that he might have to shave again soon to get rid of the stash, but that’s actually not why we’re here. Instead, it’s a new “football look” that the QB rocked this week.

Perhaps a measure to combat the sun in Miami for Week 2’s meeting with the Dolphins? It didn’t exactly look tinted very dark, but nonetheless, Allen had a visor on his helmet this week in practice. Check out the look below in a team photo and video via WKBW-TV’s Matt Bove: 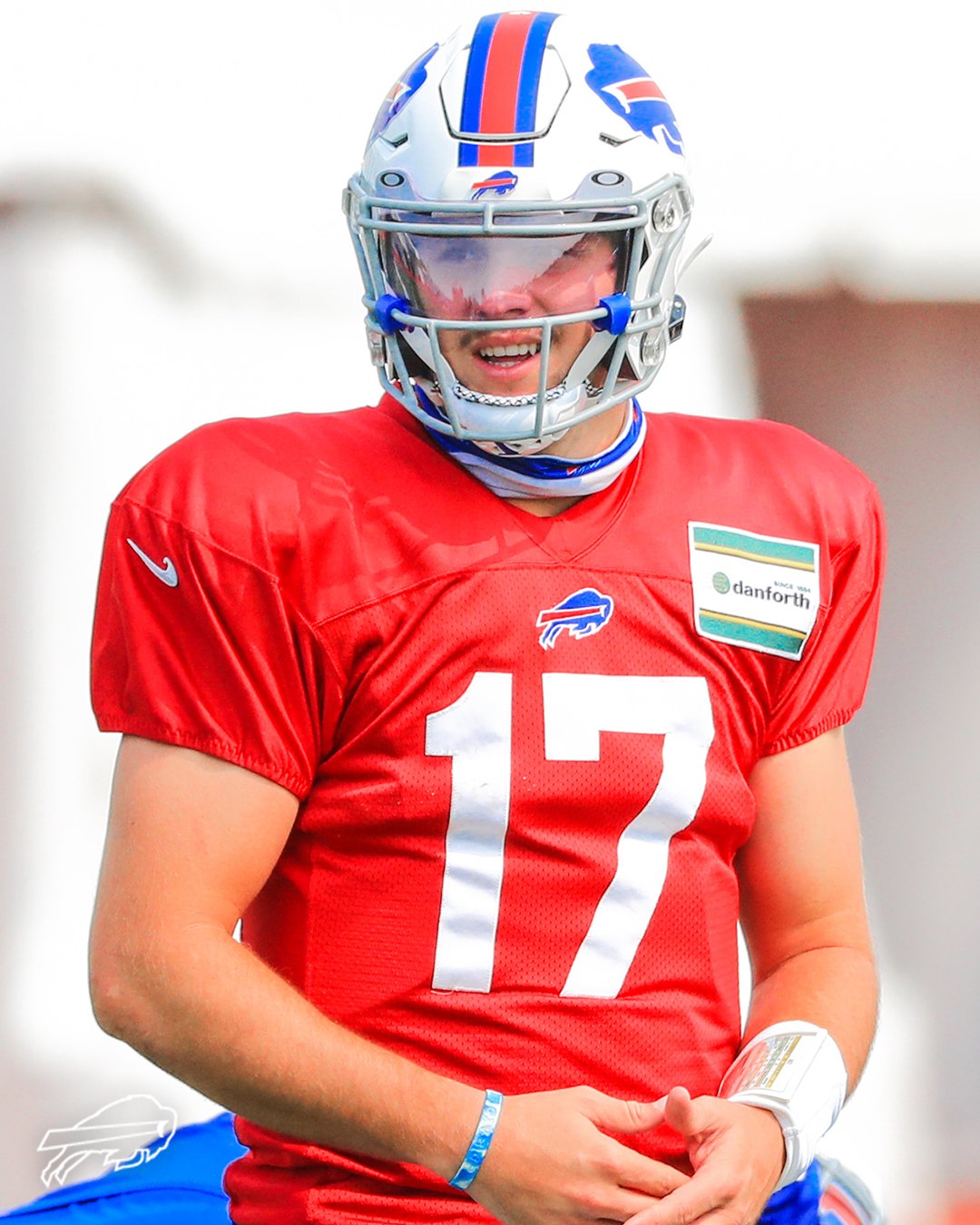 No confirmation on whether or not Allen will wear it this week in South Beach, just something we’ll have to wait and see.

Fantasy football: 5 sleepers to start, 5 starters to sit in Week 2