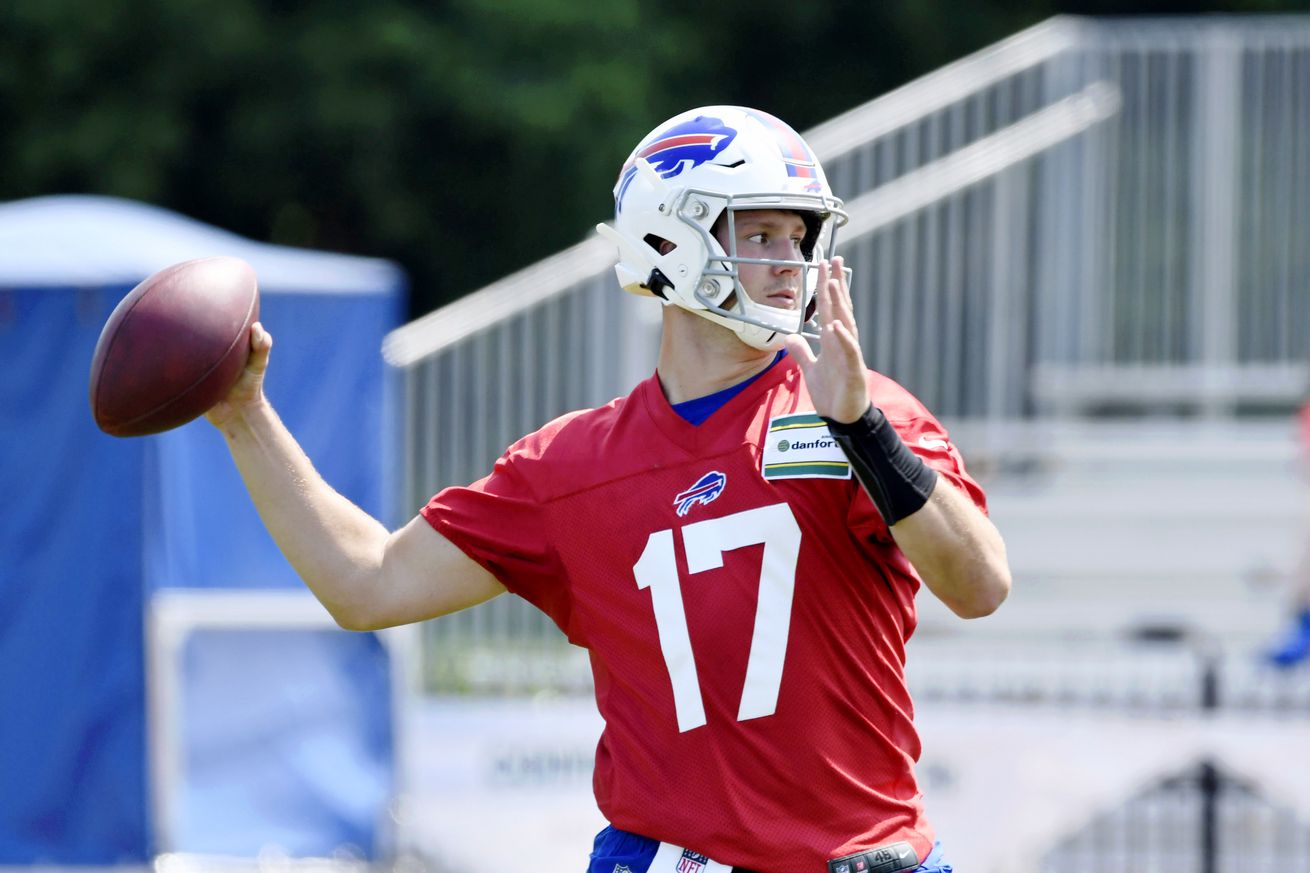 The first “live” practice of the 2020 Buffalo Bills season finally took place on Monday. It was simultaneously a relief to see the beloved Bills back on the practice field under the bright sunlight, and also an unreal situation that brought to mind the current pandemic situation. Practicing at One Bills Drive, without fans, and with reporters clustered to one corner of the field for separation from the players, today’s practice was encouraging, but a reminder that we’ll be seeing Bills content differently this year.

There won’t be as much to report about this day-to-day in 2020, as the Bills have barred members of the media from reporting on which players land in which parts of the practice rotation. Or, as they’re apparently calling them now, “opportunity groups.”

One fairly clear-cut answer from the first practice: Josh Norman is in the picture at CB2. With Levi Wallace sitting out the practice (more on that below), Norman played opposite Tre’Davious White and battled Stefon Diggs and John Brown during team drills.

Reporters also had a glimpse of the kicking sessions. Reportedly, rookie Tyler Bass went 6-of-8 on field goal attempts, missing from 44 and 56 yards out.

We’ll lead off this section on a positive note: 330 days after tearing his ACL, Harrison Phillips was cleared for contact and participated in his first padded practice. It’s been a long road for the young defensive tackle, and he spoke with the media about the mental and physical struggle with his recovery process.

Including Jon Feliciano (pectoral), four players were held out of practice on Monday. Ed Oliver (hip) and Levi Wallace (back) joined Tommy Sweeney (PUP) on the sidelines.

The team has fully emptied their COVID-19 reserve list, after activating Duke Williams from the list on Sunday. That list will be available in case any players or their close contacts test positive for the coronavirus.