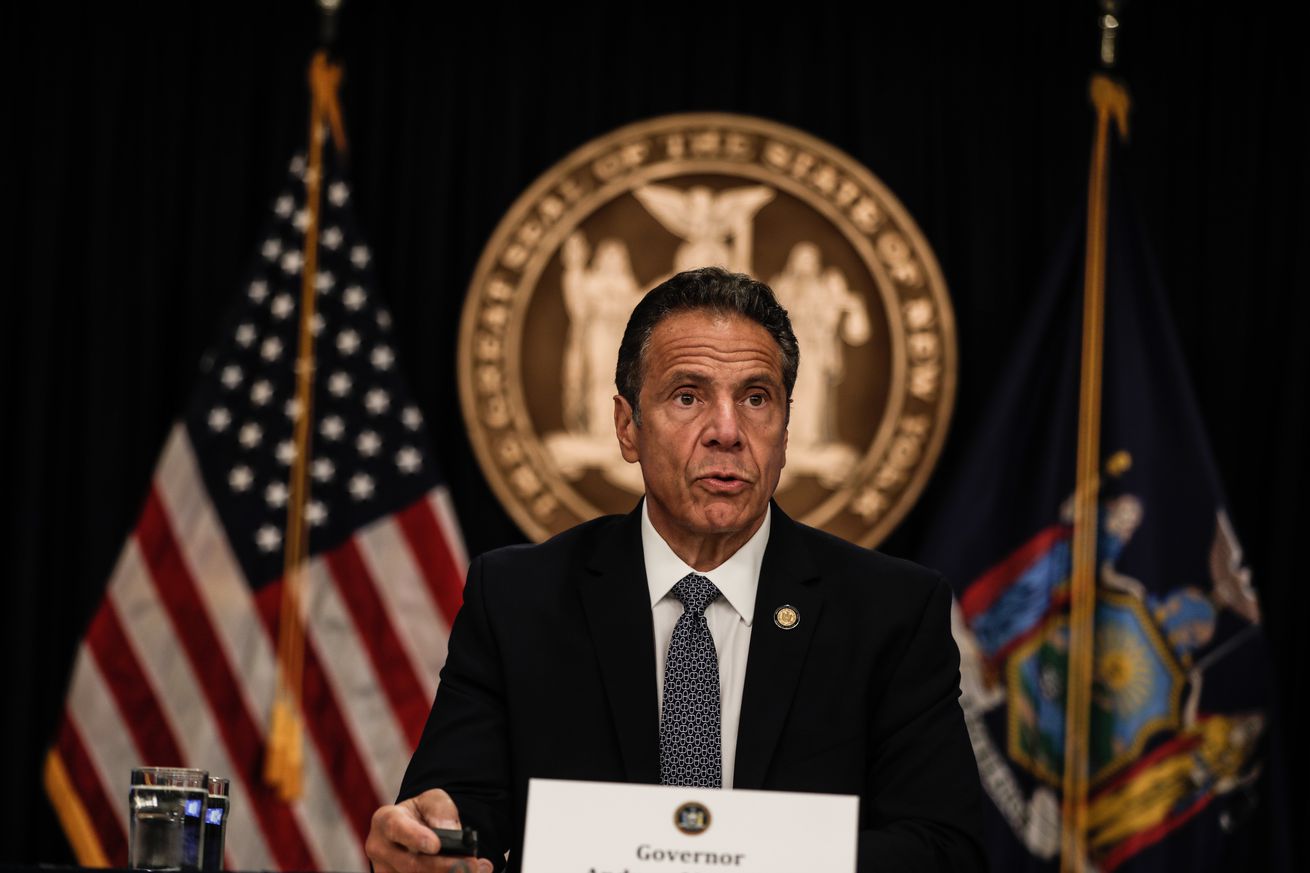 If you were holding out hope for a game in Orchard Park.

In guidelines released Wednesday, New York State has forbidden fans from being in attendance at large sporting events during the COVID-19 pandemic. This would obviously apply to New Era Field and the Buffalo Bills and seriously put in doubt the ability for the team to host fans during a game in the 2020 season.

The six-page document outlining the state’s plan for sports is very clear on the subject of fans. Teams must:

“Ensure that no live audience, fans, or spectators are allowed to attend or permitted to enter any professional sports venue, even if an outdoor venue.”

The state takes it a step further, as well, noting that inside the stadium isn’t the only place being regulated. Teams must:

“Prohibit fans from congregating outside the venue and implement a security plan to safely disperse any individuals that gather outside of the venue.”

So fans won’t be allowed outside the stadium to tailgate, either. This is devastating news to most Bills fans, where tailgating is a central part of the game-day experience.

A host of other guidelines were issued for how the team can operate, including daily health screenings, when they need to be tested for the virus, physical distancing in the venue for players and essential personnel, masking guidelines, disinfecting protocols, and much more.

It should be noted that the start of the NFL season is still more than two months away. On May 1st, two months before these guidelines were released, nearly 1000 New Yorkers per day were being hospitalized with coronavirus symptoms. On July 1, fewer than 900 were in the hospital TOTAL. A lot can change in two months.

In late April, Bills’ owner and team president Kim Pegula was named to the governor’s task force for reopening along with owners and higher-ups from every major sports team in the state.