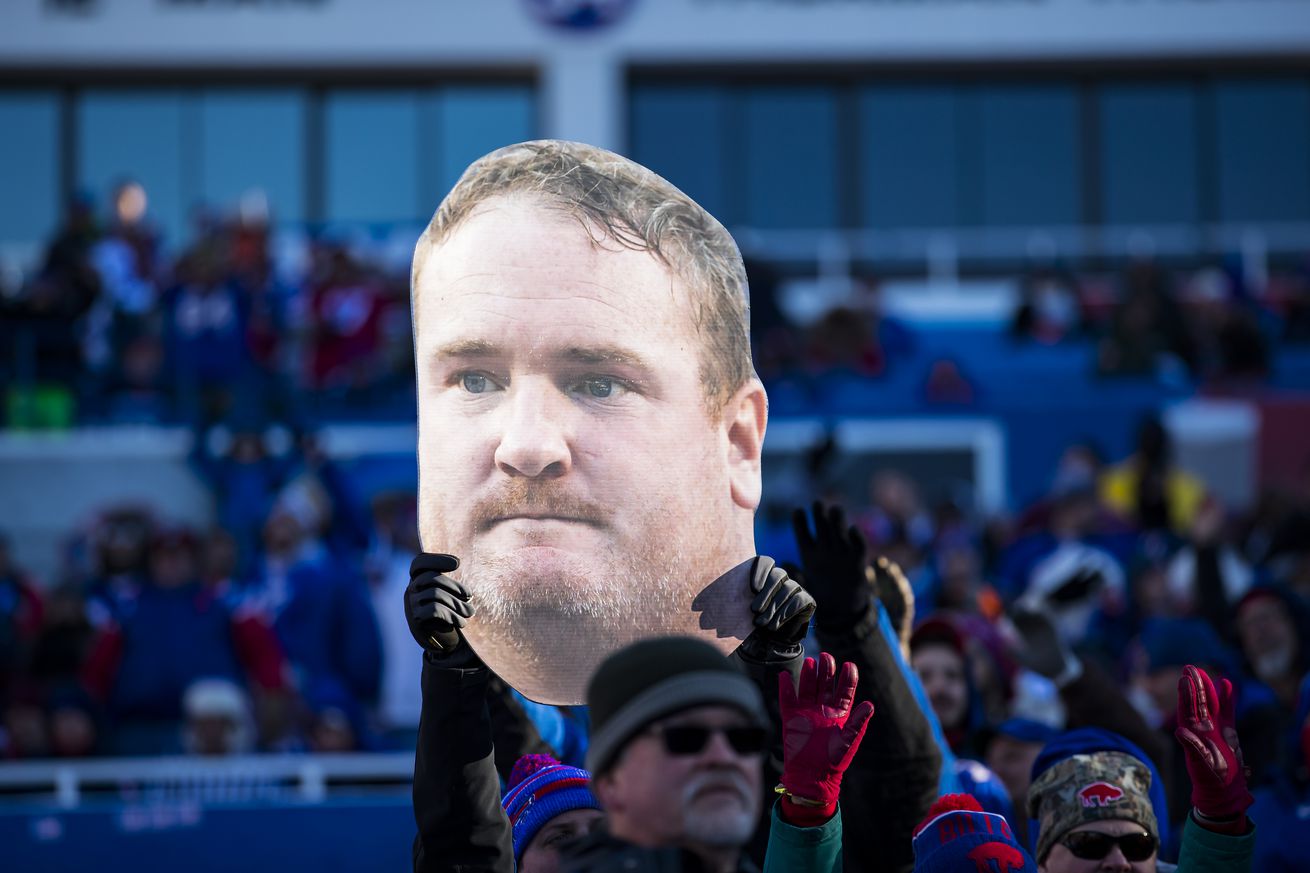 There won’t be fans, real or simulated, in the stands when the Bills play in Orchard Park

One of the more closely monitored tidbits this offseason from a fan standpoint has been the attendance, or lack thereof, at games. For the Buffalo Bills the current status for at least the first two home games is that no fans will be allowed into the stadium. With no real people there to cheer on the team the question many of us started asking is if there will be “virtual” fans such as the cutouts that have become popular in other sports.

From a report by the Buffalo News, the Bills are NOT planning to have cutout fans at the stadium this year. Per the report, at least five other teams have moved forward with fan cutout programs. Those teams include the Minnesota Vikings, Philadelphia Eagles, Baltimore Ravens, Detroit Lions, and San Francisco 49ers. All five of those programs come at a cost to fans, ranging from $55 to $150 to have your likeness grace the seats. There’s good news though as all five teams also have announced that the money will benefit various charitable funds.

Feel free to drop your thoughts below on the Buffalo Bills’ decision.