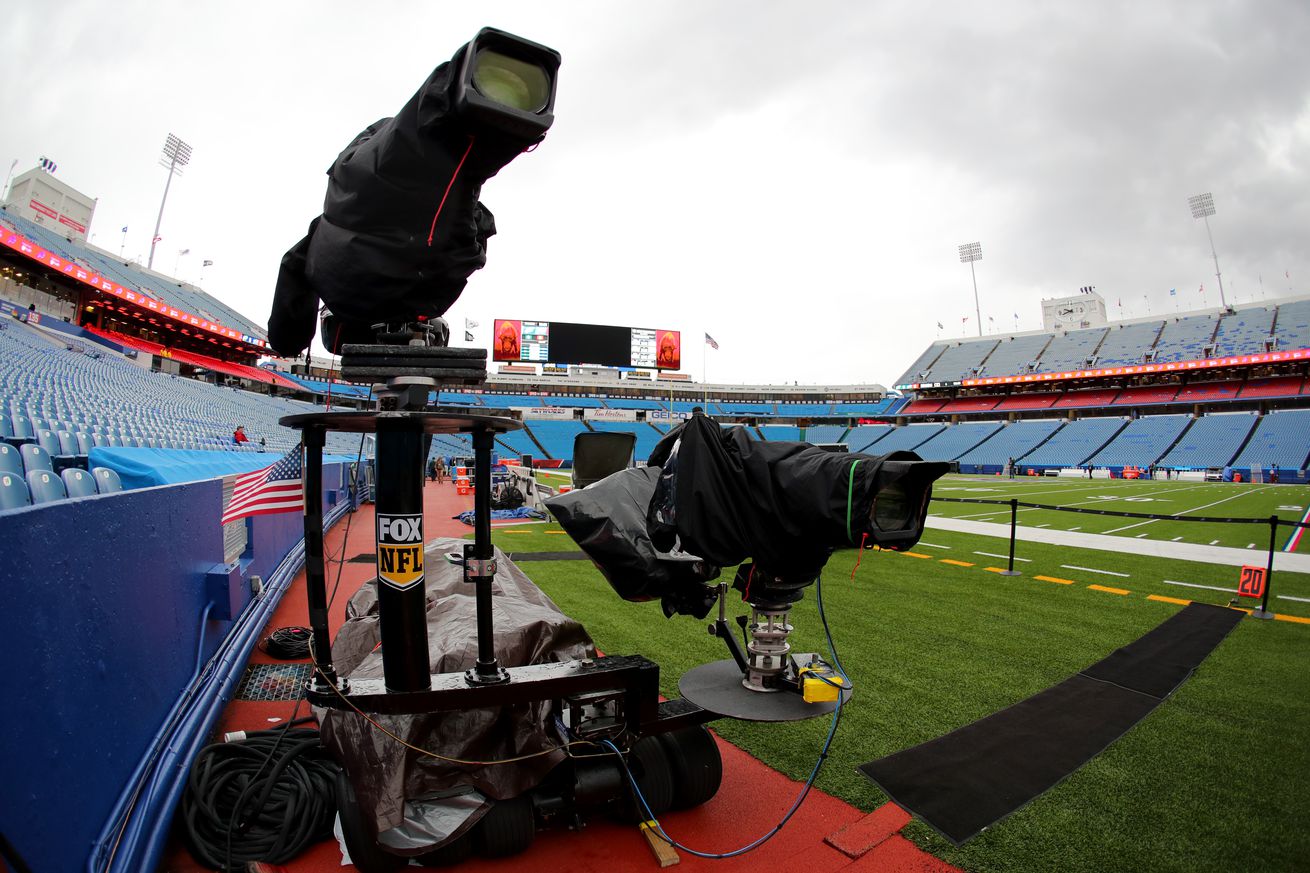 Season 3 is over practically before it began.

In May, the Buffalo Bills dropped a surprise episode of their inside-scoop film production, Bills: Embedded. Filmed after the onset of COVID-19, it gave fans a close-up record of the strange, intimate NFL Draft process in 2020. Little did we know, it would be the first and last episode of the summer.

Asked on Twitter about the possibility of more Embedded episodes during the preseason, series producer Michelle Girardi ruled it out. Between the NFL’s rules and restrictions, and the specific safety protocols put together by the Bills, it turned out to be too difficult to bring together a crew and deliver a production at the same level of fidelity that the previous two seasons had.

Embedded hasn’t been the only media product hampered by the coronavirus pandemic, but it’s perhaps the most prominent one for Bills fans. While the latest season of Hard Knocks still hit the green light, the typical fan experience for training camp is dramatically scaled back in 2020. While tweeting reporters and rapid-highlight film crews are doing their best, a future that’ll allow for detailed, crisply-edited videos cannot come soon enough.