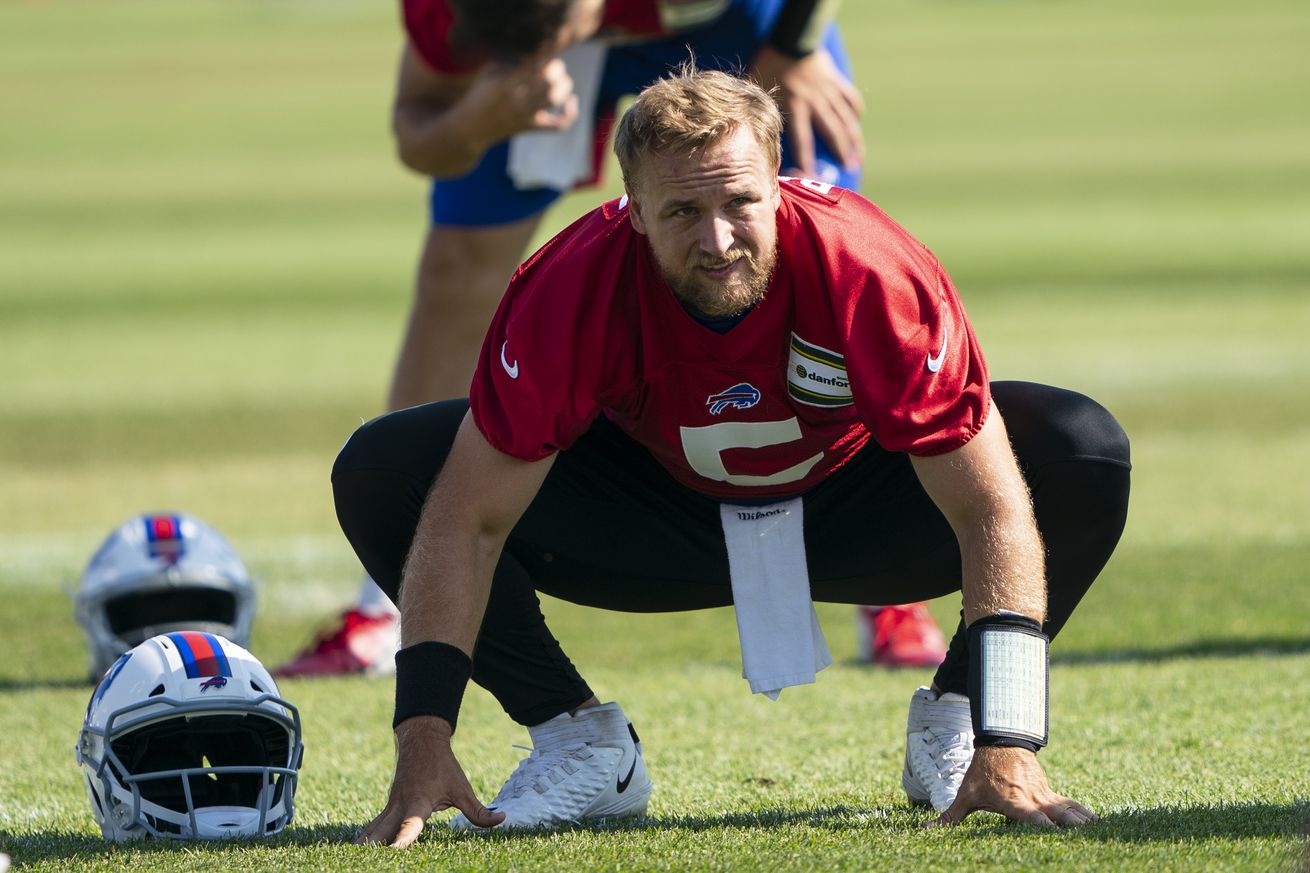 Early Saturday, NFL Network’s Tom Pelissero reported that NFL “training camp is on.” In the tweet, he outlined the reporting dates for players to begin reporting. During the increased ramp up cause by the dramatically altered offseason, rookies report first, followed by quarterbacks, then the rest of the team.

Please note that these are report dates and not the date of the first practice. Players will be given a long runway to work up to playing shape because they weren’t in OTAs and other offseason conditioning.

The NFLPA and NFL have not agreed on protocols, but there is still a bit of time for that if they aren’t practicing. Only 20 players are currently allowed in the facility at a time, according to Pelissero, so they can work out in shifts and attend meetings in some capacity. He also noted that every player will be screened for COVID-19 upon arrival.

It remains to be seen what will happen if and when players decide to opt out of the season. There is no agreement in place, so players who don’t report to training camp are subject to a $30,000-a-day fine. We’ve seen players in each of the other major sports leagues opt out for personal health reasons or to protect family members. With NFL players living at home and not in team-assigned hotels during the season, slowing the spread to family members will be paramount.