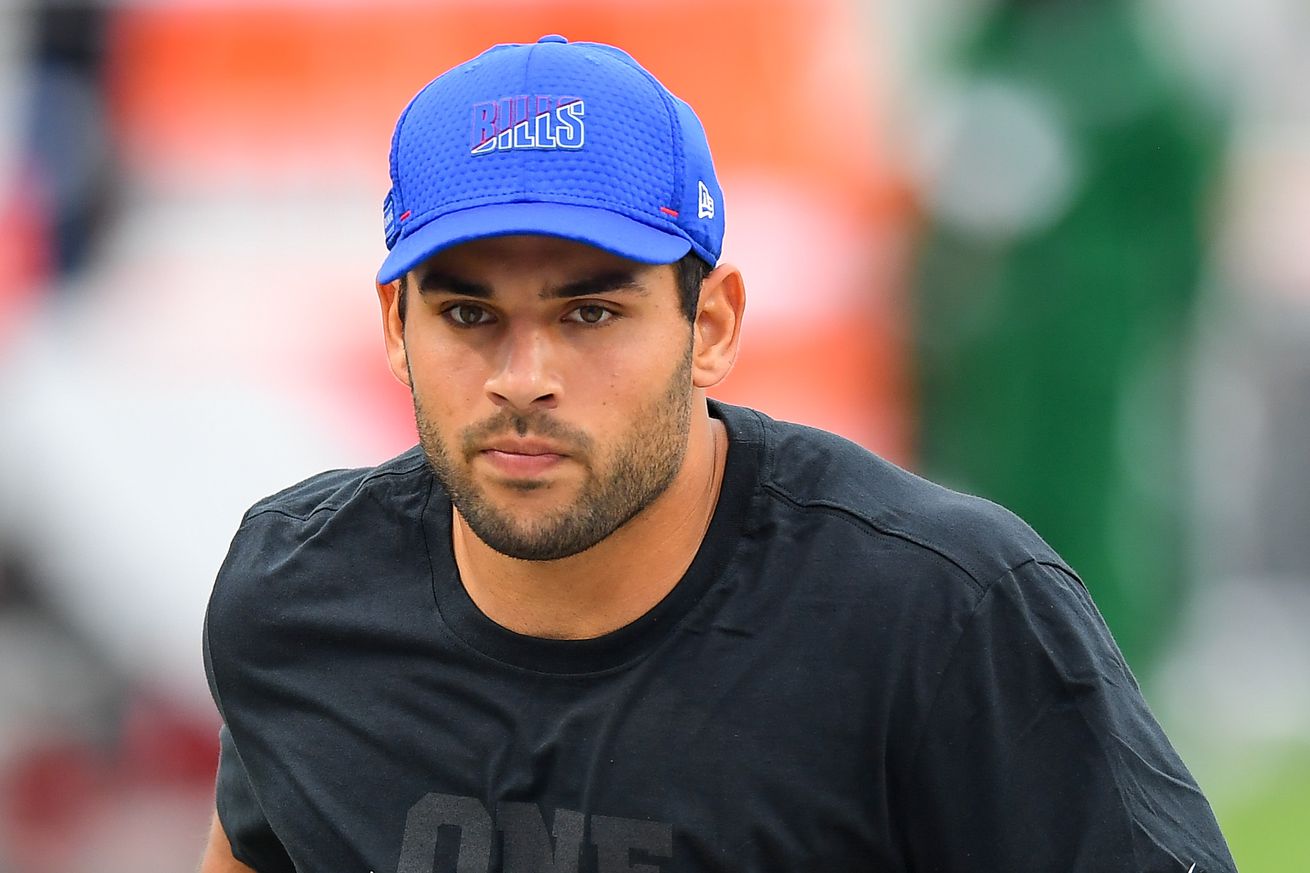 Three players out, three up in the air.

In the final injury report before the Buffalo Bills play the Los Angeles Rams, three players are out of the picture, and three are still in question. As Sean McDermott alluded earlier on Friday, Matt Milano and Tremaine Edmunds (along with nickel cornerback Taron Johnson) are all questionable for the game.

Dawson Knox, Zack Moss, and Del’Shawn Phillips were all ruled out, after each of them failed to practice during the week. Edmunds (shoulder) has been a limited participant in practice all week, wearing a red no-contact jersey. It would be a surprise if Edmunds does go full-contact this weekend, and the Bills might opt to keep him sidelined for A.J. Klein and Tyrel Dodson. That decision would get a lot easier if Milano (hamstring) is active. The linebacker managed to be a full participant on Friday. The Bills would probably like to keep him on a pitch count, if not inactive for one more week of rehab, but he seems close to returning to the field this weekend. Johnson (groin) also managed to practice in full, after missing Wednesday’s practice and being a limited participant on Thursday. The Rams rely heavily on slot receiver Cooper Kupp, so if Johnson can’t play, we might see Cam Lewis pressed into service against the veteran.

Other players who cropped up on the injury list seem good to go, with no extra qualification. That includes Cole Beasley (hip/thumb) and John Brown (foot), Ed Oliver (knee), and Tre’Davious White (shoulder).