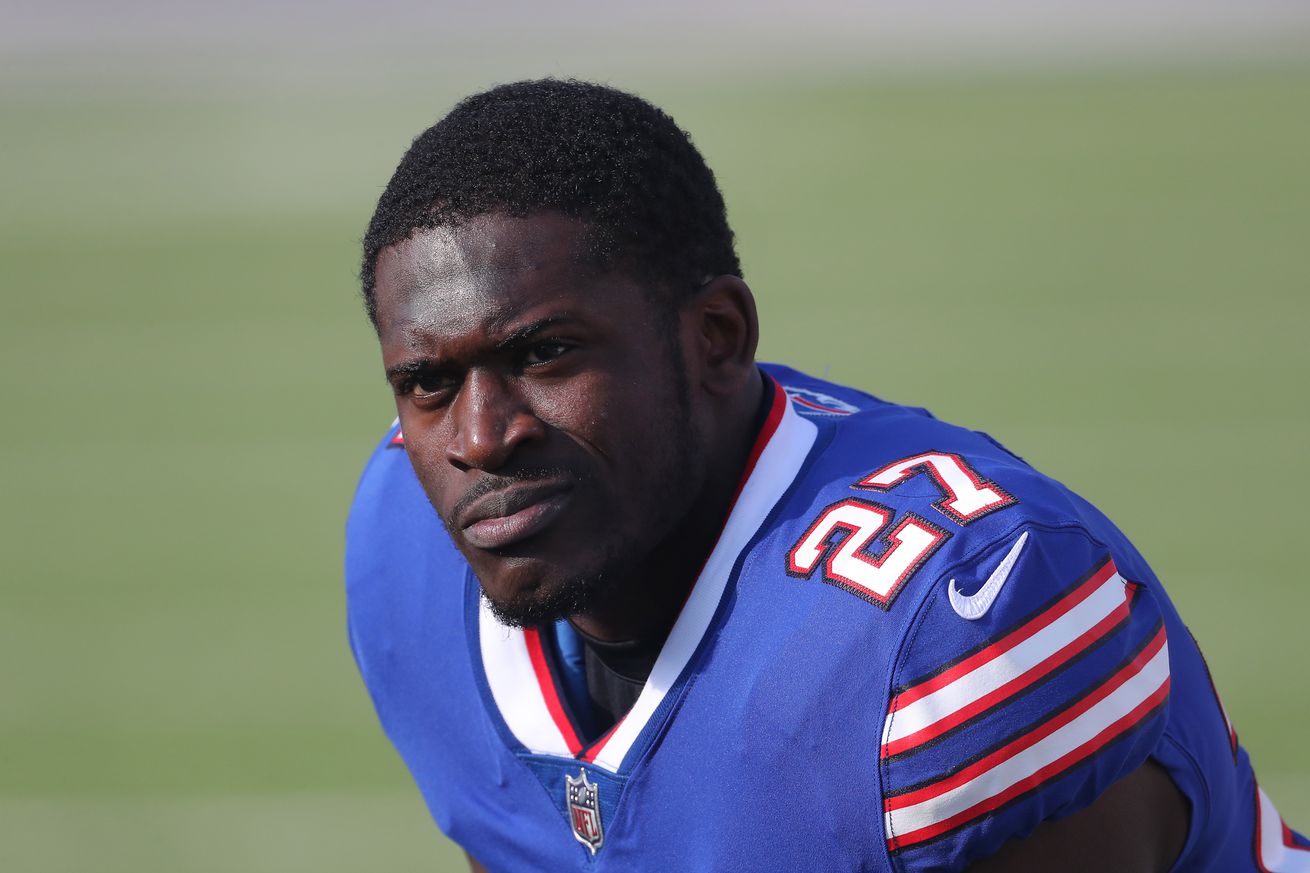 As football fans eagerly await the (hopeful) start of training camp, another summer staple is fast-approaching without the uncertainty: the release of a new Madden game.

With Madden 21’s release just over a month away (August 25), a slow trickle has started showing player ratings and Ryan Talbot (via Maddenschool) has tweeted the Bills’ top ten players based on overall ranking as well as a few notable players who didn’t crack the list.

At the top of Buffalo’s list is Josh Allen’s newest weapon, Stefon Diggs, who comes in at 92. Number two on the list is a slap in the face to Tre’Davious White, who is coming off an All-Pro year. White ranked at only an 89, after not allowing a touchdown to anyone during the regular season or playoffs—a full ten points behind Stephon Gilmore.

Matt Milano (79 overall rating) and Tremaine Edmunds (80) also may have a bone to pick with Madden’s skill rating head.

For Josh Allen, he has the game’s strongest arm rating (99) but is only a 77 overall. He does have 84 speed, however, for those who may want to lean into the running game more.