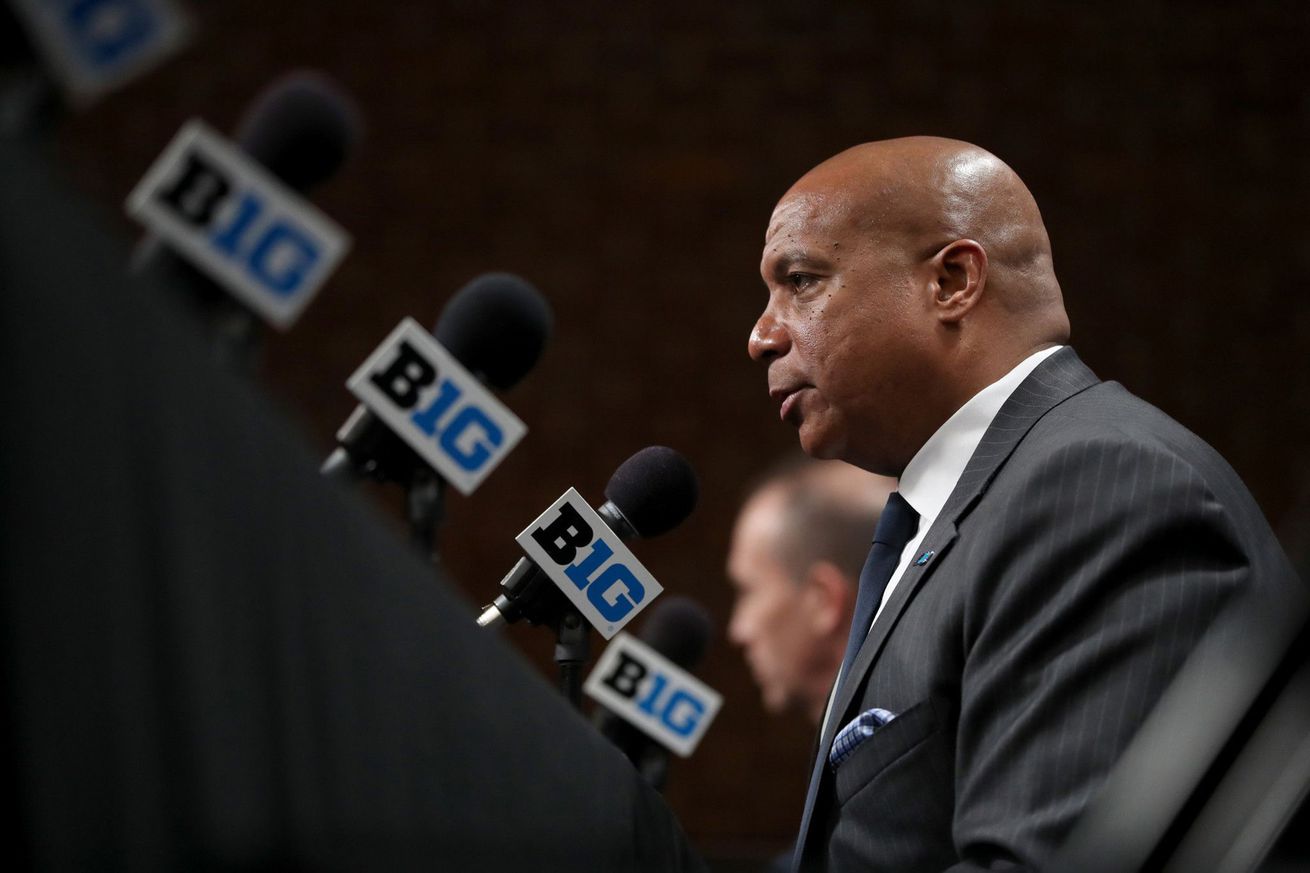 According to Dan Patrick, two of the five biggest college conferences have voted to cancel their seasons due to the on-going coronavirus situation

The ongoing—and in some places worsening—COVID-19 outbreak has prompted a reaction from college’s football biggest conferences. High-level conference meetings have been happening across the college landscape this week, and we are just now starting to hear about some of the results.

The MAC conference, home to the University at Buffalo Bulls, was the first conference to announce they wouldn’t be playing football in the fall of 2020. According to Dan Patrick, the Big Ten and Pac-12 will follow suit and cancel, or ‘postpone’ their seasons. Regarding the Big Ten, Patrick reports that in a conference-wide vote, only Iowa and Nebraska were in favor of holding the season this fall.

Patrick also characterizes the other Power Five conferences—the ACC, Big 12 and SEC—as being ‘in a state of flux’ with regards to the cancellation of their seasons. The SEC in particular is attempting to save their season by reportedly inviting other schools to join the conference. Separate reports have also indicated that the conferences are trying to gauge the interest in holding their seasons in the spring.

How all this will affect the 2021 NFL Draft remains to be seen. However, it’s a safe assumption in the short term that we will continue to see more and more players openly declaring for the draft and getting a head start on draft preparation. Already, three likely 2021 first rounders have declared in the past two weeks, and this move should accelerate that trend.

According to the NFL’s Collective Bargaining Agreement with players, the NFL Draft needs to be held before June 2nd. A spring season plus the NFL Combine and a pre-draft process would be a tight squeeze. A change to the CBA could always be negotiated.