The venue formerly known as New Era Field is nearing its completion as Bills Stadium.

The home of the Buffalo Bills in Orchard Park had that name changed earlier this offseason after the team and New Era cap company mutually agreed to the switch. Last week we saw the New Era Field signage start to come down from the sides of the building.

Now Bills Stadium is finally being put up. While the name won’t stay former, that’s what it is for now.

Check out the new look here below: 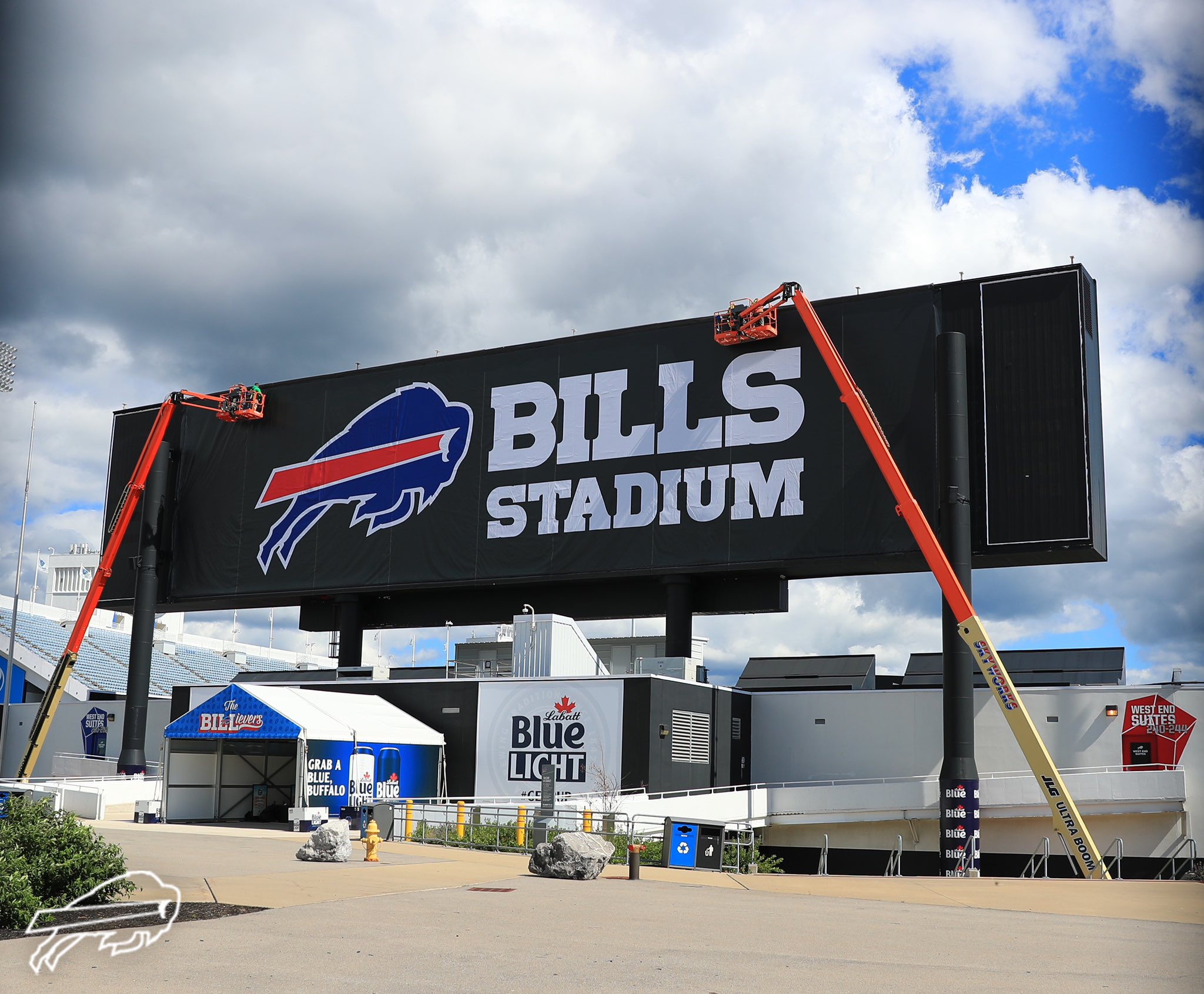 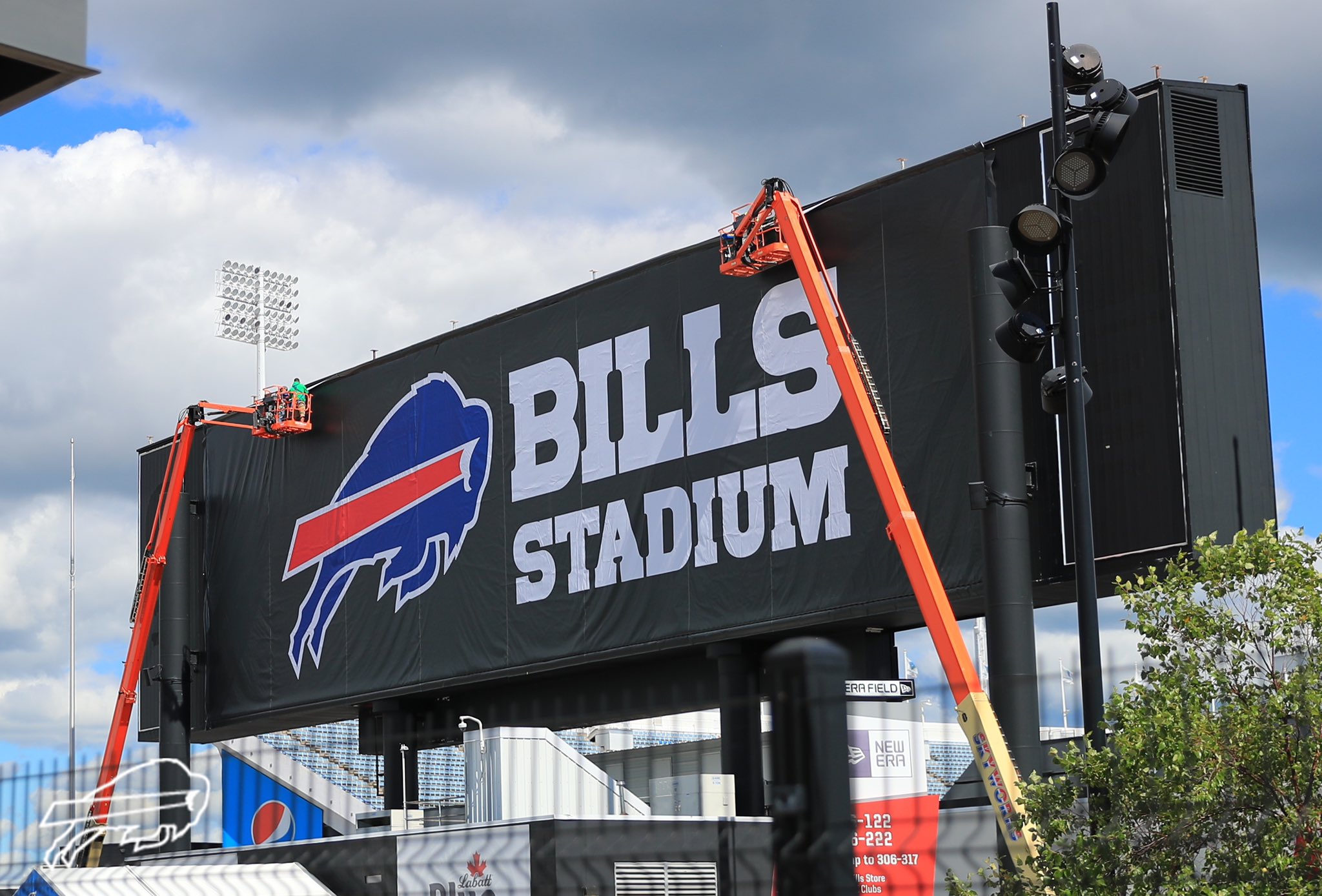 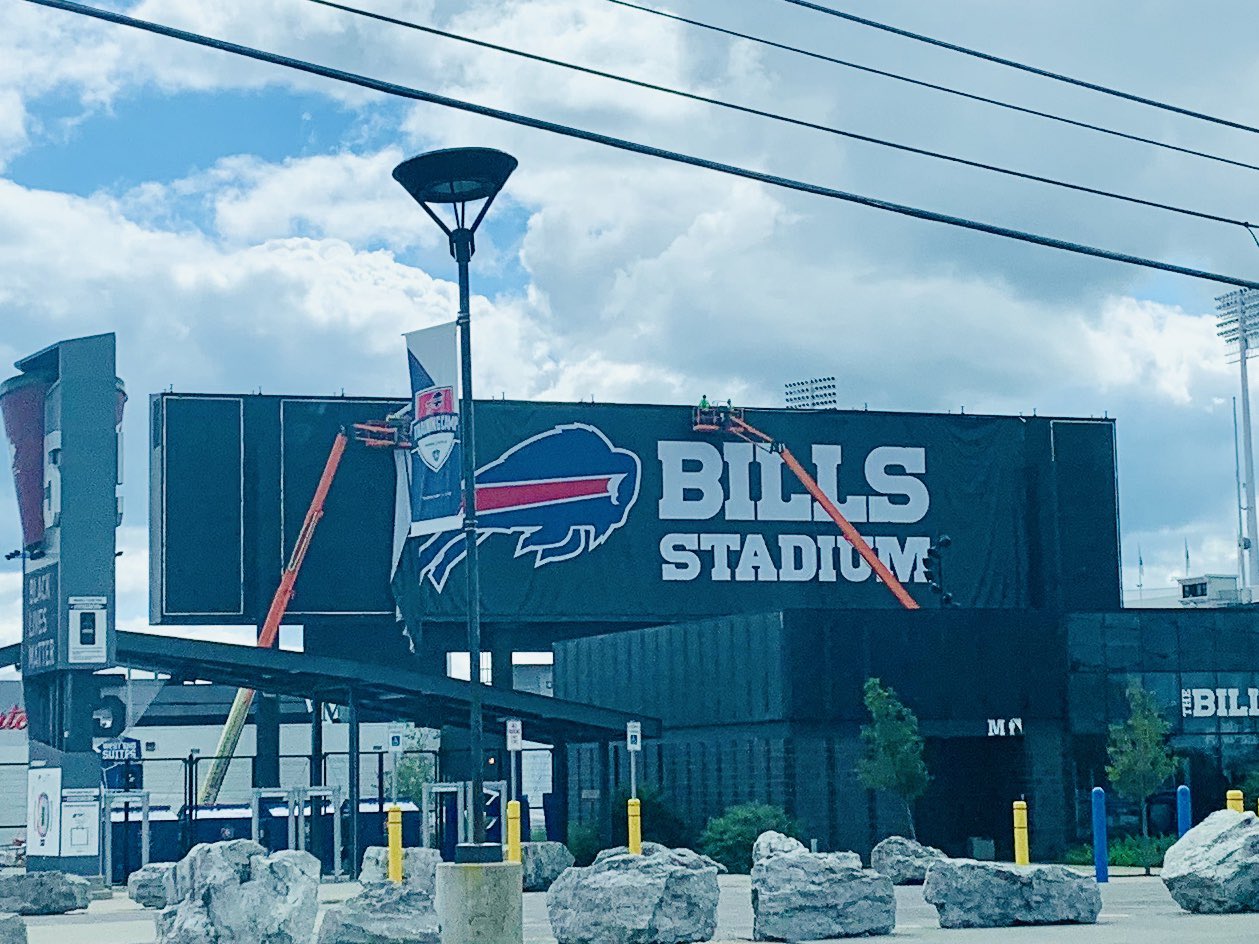 3 takeaways from the final day of Bills training camp practices