Buffalo Bills wide receiver Stefon Diggs always likes to have from with his cleats on game day. That became well known when he once dawned Rick James/ “Chappelle’s Show’ shoes last season.

But Diggs is back at it again ahead of Sunday Night Football.

For at least the pre-game, Diggs is going to be wearing some spikes that are inspired by the latest Netflix craze, “Squid Game.”

Diggs’ new look comes after members of Buffalo’s offense was spotted playing a game from the show during a TV timeout during last week’s game.

Check out his kicks shared by the Bills on social media prior to the matchup  with the Kansas City Chiefs below: 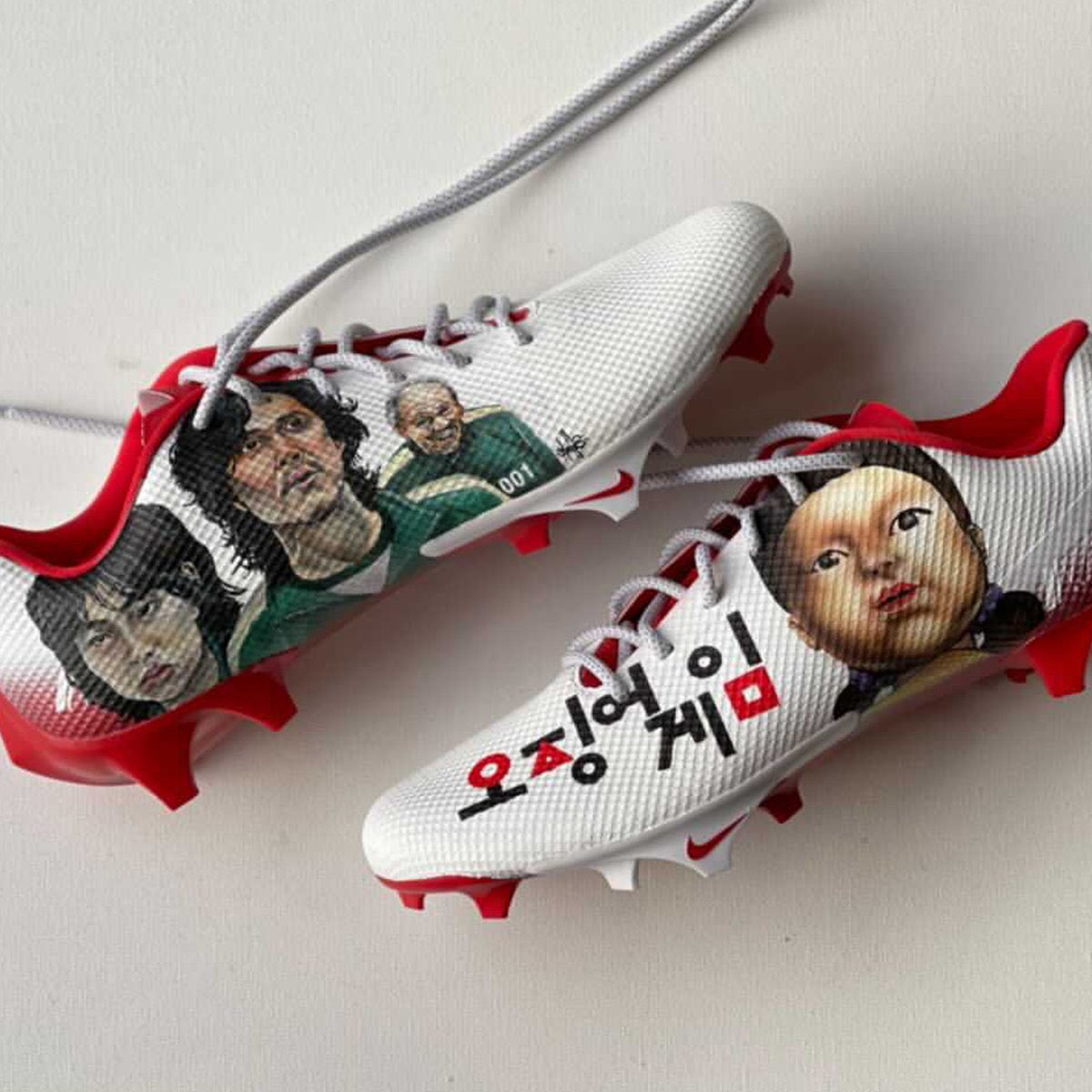 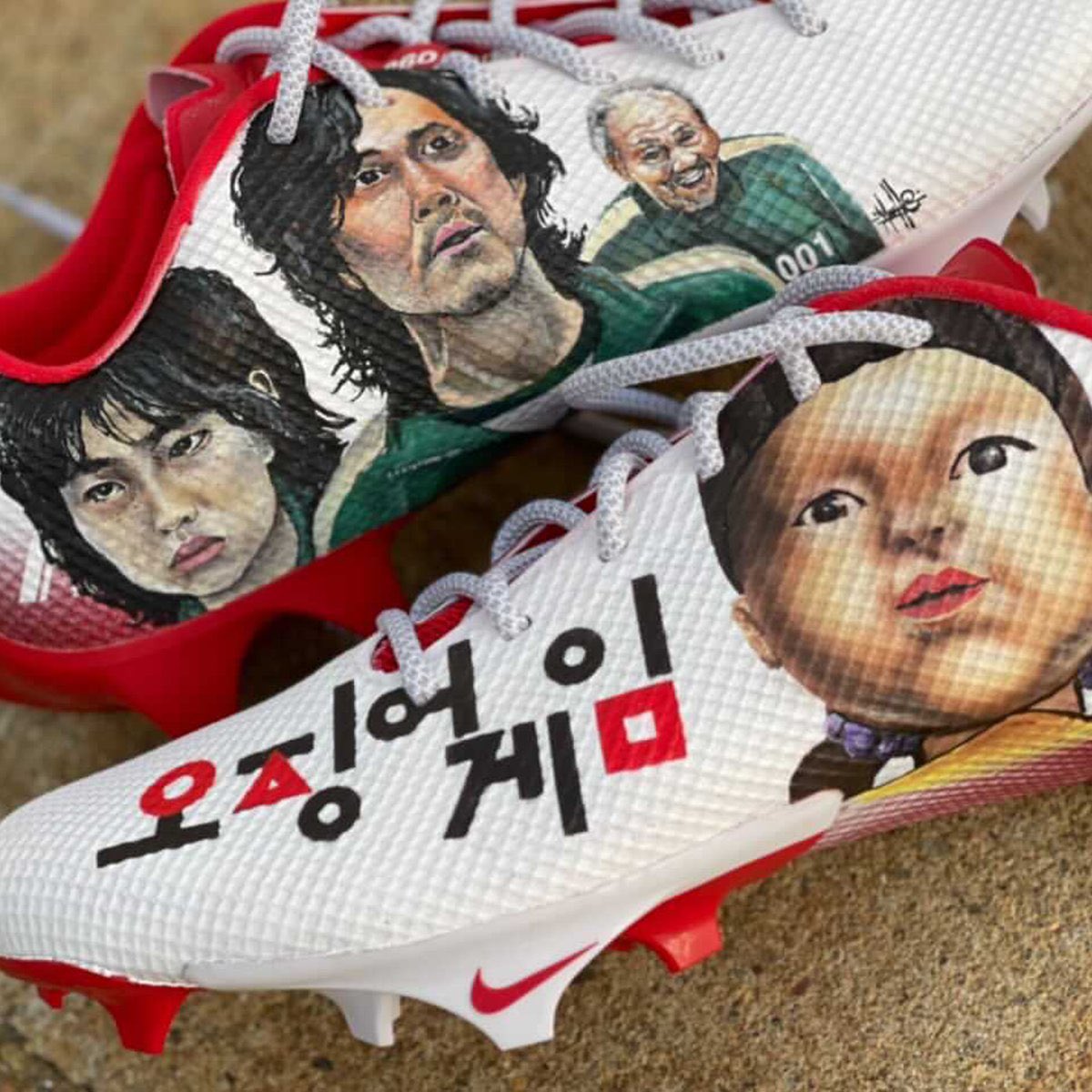 Dawson Knox reflects: Bills’ Week 1 loss was ‘a good wake-up call for us’