The Buffalo Bills are on the field this week for another slate of organized team activities. On Wednesday, local media was allowed to view the session. We saw images and videos of players in shorts running around in half-padding during workouts posted to social media.

Also captured were some images of the inside of Highmark Stadium and it appears the place is undergoing some small changes. It’s unclear what is being adjusted on the front of the corner booths in the first photo, but the second appears to have some potential seating adjustments going on in the upper bowl. 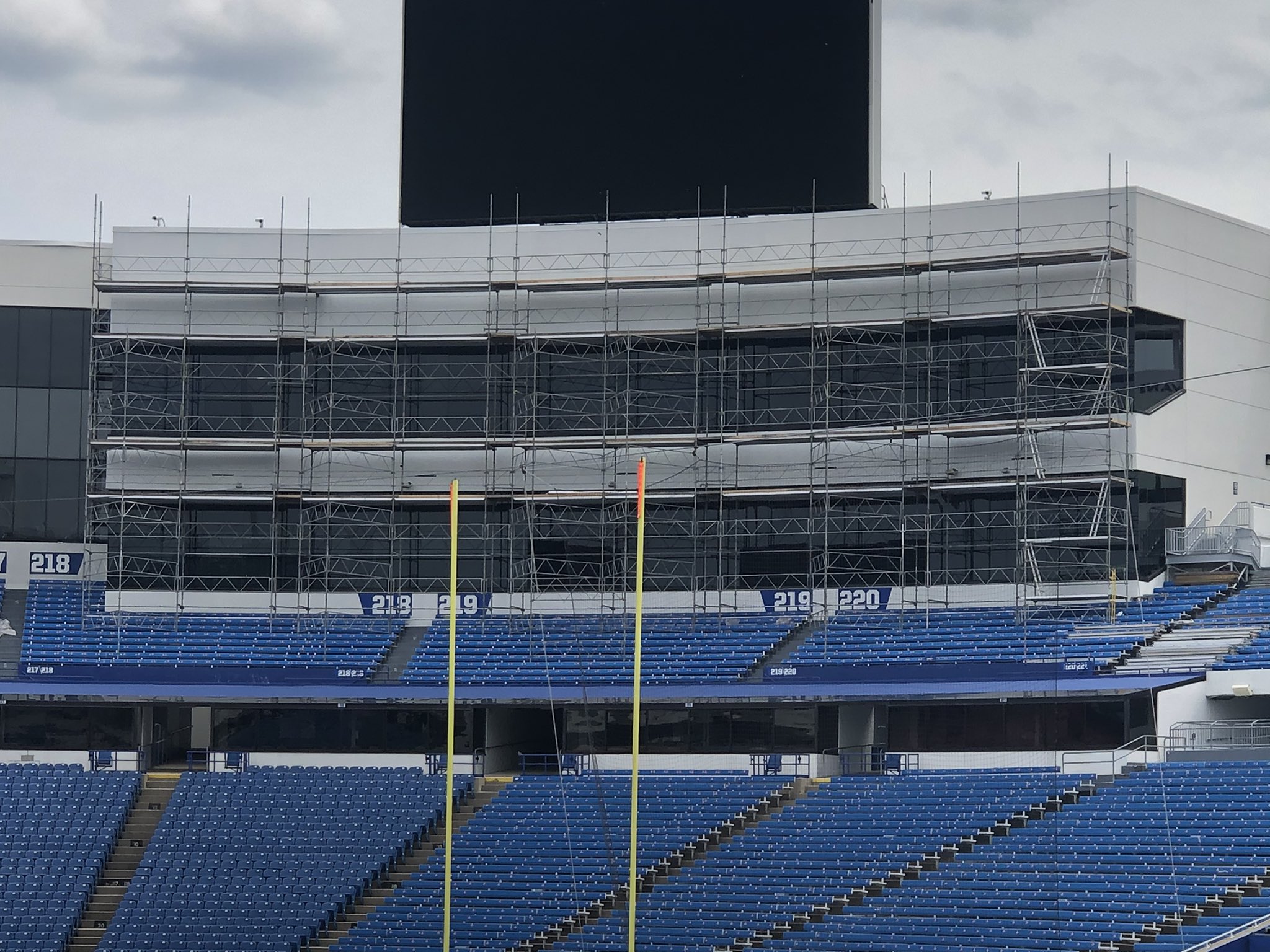 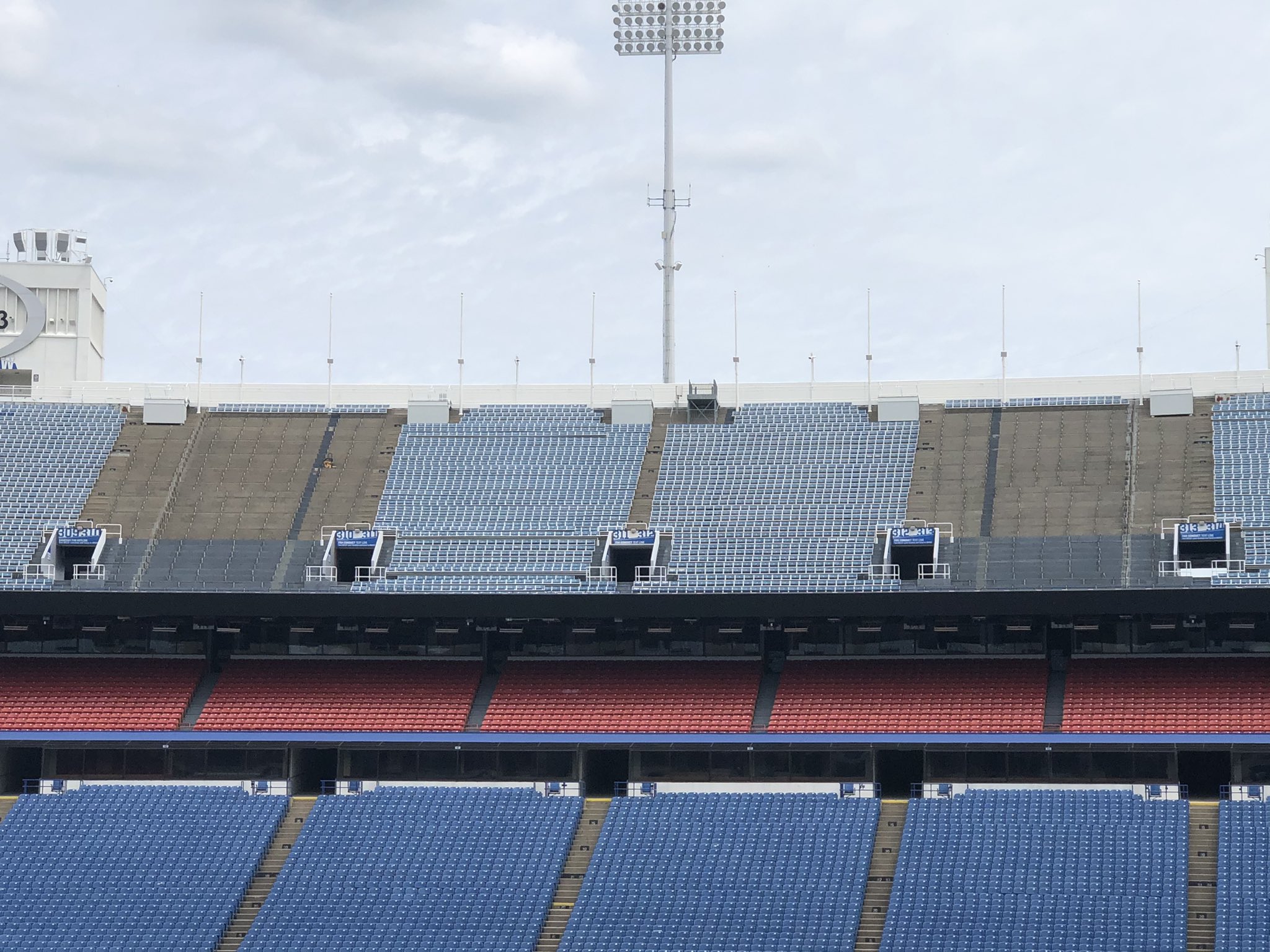 Stefon Diggs is latest player to show at Bills OTAs