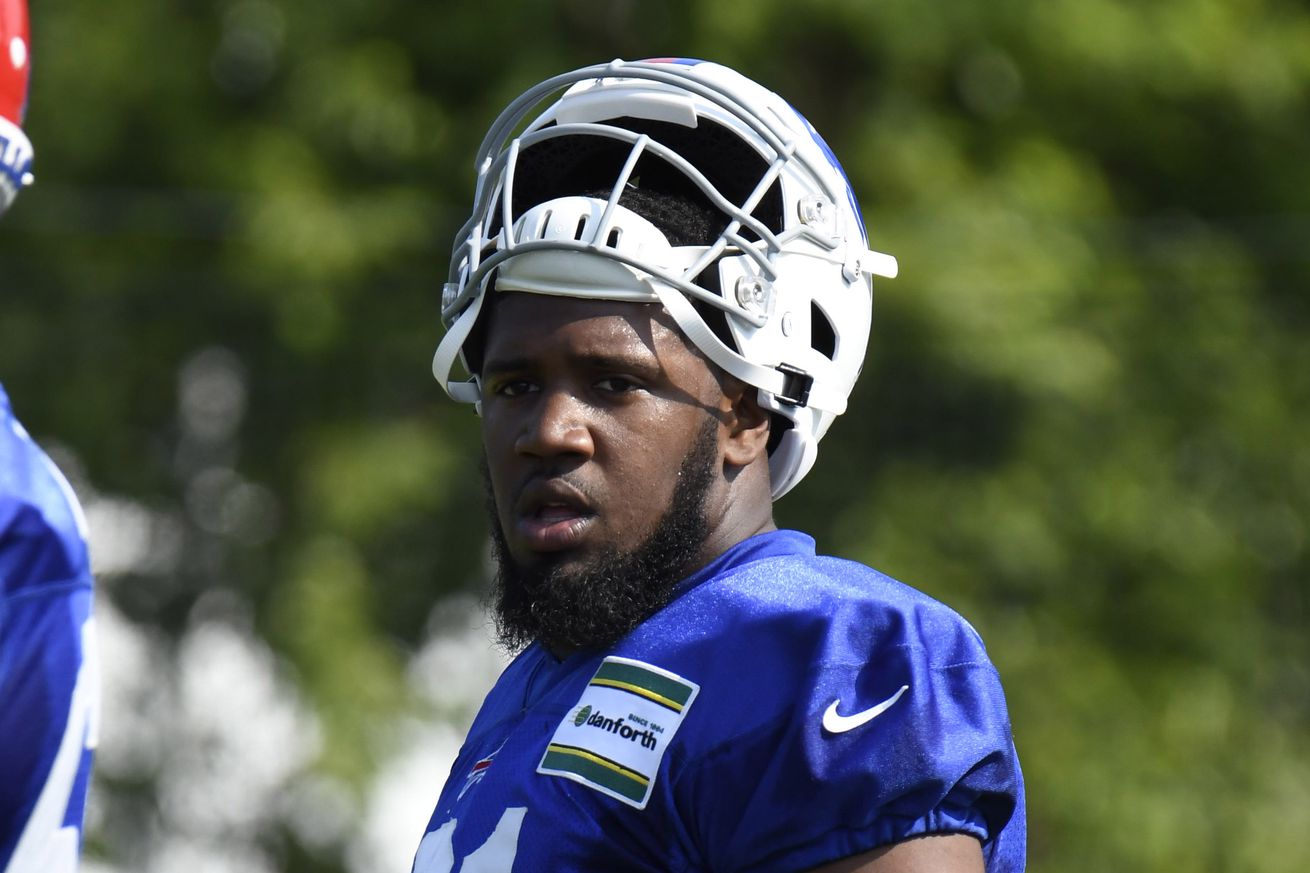 Buffalo Bills head coach Sean McDermott met with the media on Monday morning, answering a number of questions before the team’s first padded practice of 2020. McDermott provided an update on which players would be sitting out practice on Monday—that included Levi Wallace, Ed Oliver, Tommy Sweeney and Jon Feliciano.

Wallace (sore back) and Oliver (sore hip) came as a bit of a surprise, but neither seemed to be of any concern to McDermott. Any missed time for Wallace is something worth monitoring, as the competition with Josh Norman for the starting cornerback position is one of the key battles this training camp. If Wallace were to miss extended time, it could mean that Norman is the pick to start opposite of Tre’Davious White heading into the Week 1 game with the New York Jets.

Sweeney (PUP) and Feliciano (torn pectoral) were both expected, as their injuries had been reported earlier this offseason.