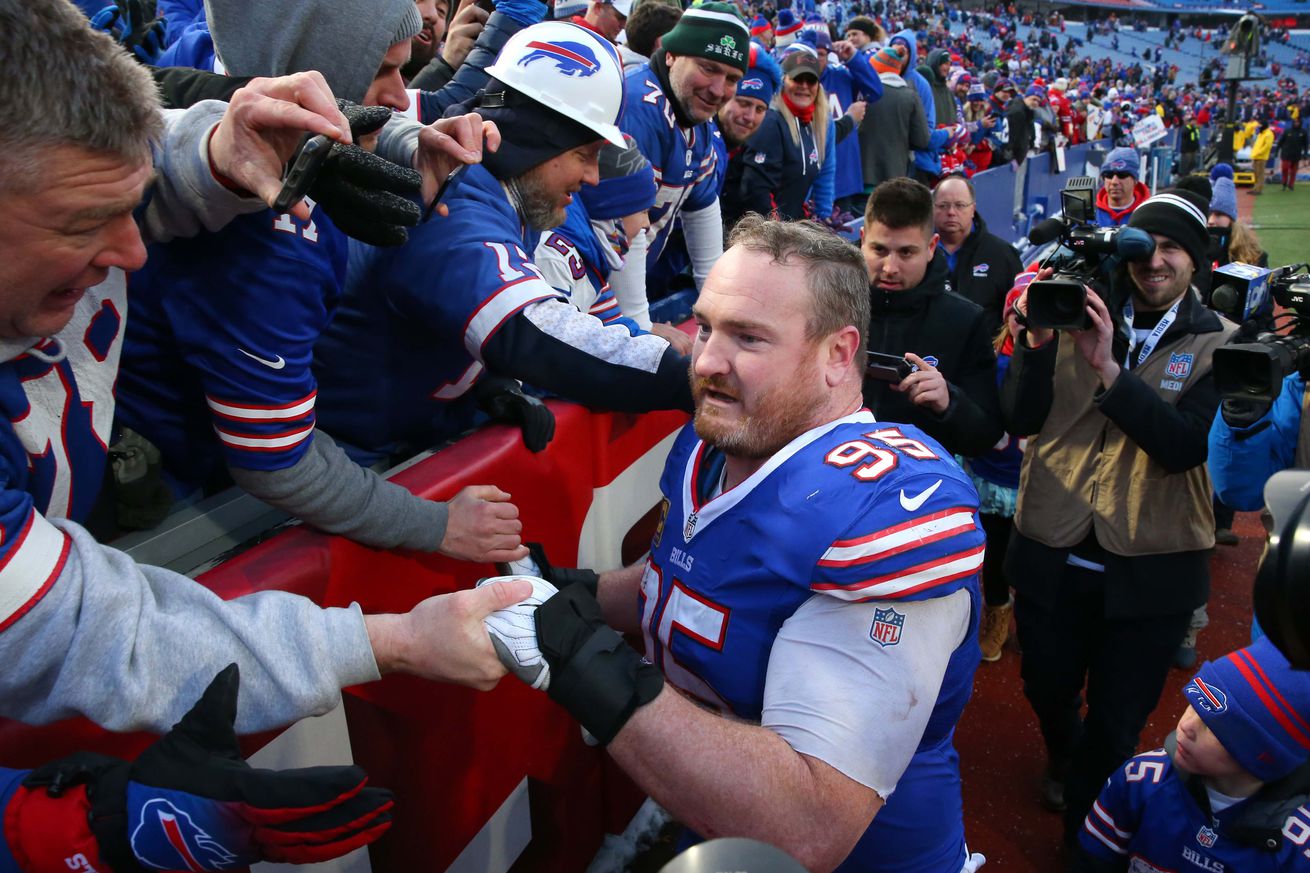 Williams shot a 70 on the first day to lead the tournament. The ACC is a modified stableford scoring system, meaning different points are awarded for different scores on the hole. You get one point for a par, three points for a birdie, and six points for an eagle. A bogey nets zero points and a double bogey or worse loses two points. Williams had five birdies and three bogeys on his card, plus ten pars for his 25 points. He birdied his final hole to take a commanding five-point lead.

On Day 2, he posted an even better score, netting 27 points after shooting a 71. He had more holes under par on his card Saturday, leading to the higher score despite having more shots. Five birdies and an eagle balanced out his five bogeys. But Fish was electric, shooting a course-record 63 one day after posting a 75. He finished the round with five straight birdies, taking 37 pints to surge to the lead heading into the final round.

On Day 3, Williams didn’t have the same magic. Two bogeys and a double bogey with only one birdie was enough to hold onto second place but not overtake Fish. He finished with 67 points, nine ahead of Smoltz in third but nine behind Fish.

“I’m happy for Mardy,” Williams said. “I don’t like that he did it at my expense, but he was the best player this week.”

Williams was always known as one of the best athletes on the Bills when he played in Buffalo. He was a talented swimmer, pounded the ball in charity softball games and home run derbys, and was known as a scratch golfer in addition to being a Pro Bowl defensive lineman. He was trying to become the first lineman to win the event.

For his second-place finish, Williams earned $60,000 for the charity of his choice. (At the time of this writing, I wasn’t able to locate the name of the charity.)