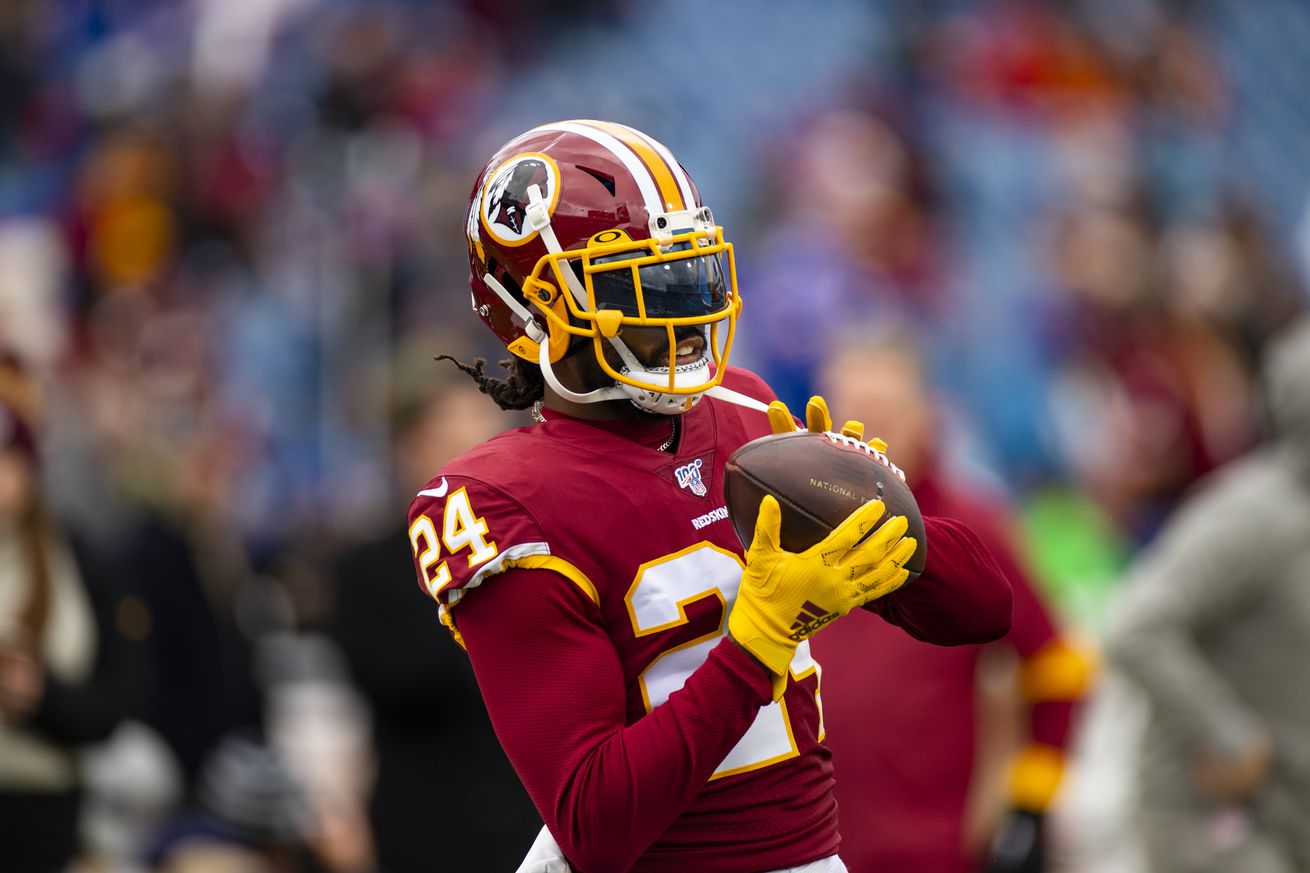 Levi Wallace practiced in full, though.

The Buffalo Bills announced their first injury report of the season, ahead of Sunday’s opener with the New York Jets, and five players had their practice availability impacted in some way. The most prominent news is that cornerback Josh Norman, recently listed as the starter in Buffalo’s first depth chart, did not practice with a hamstring injury. Norman could still return to practice for Thursday and Friday, but with an injury that tends to linger, his game availability is moving toward a question mark. With the new roster rules allowing gameday practice squad promotions, the Bills have more incentive to rest Norman and send up Cam Lewis or Dane Jackson as a reinforcement against the Jets.

It helps that Wallace, listed as Norman’s backup, was a full practice participant while recovering from his own hamstring injury. That’s a good sign for Sunday.

Taiwan Jones (knee) and Vernon Butler (hamstring) were both limited participants in practice, trending in the right direction for the week.

One final noteworthy tidbit from the injury report: Rookie quarterback Jake Fromm was listed as a limited participant, but not from injury. The team deliberately quarantined him, part of an apparent plan to protect their quarterback room from any possible coronavirus infection.