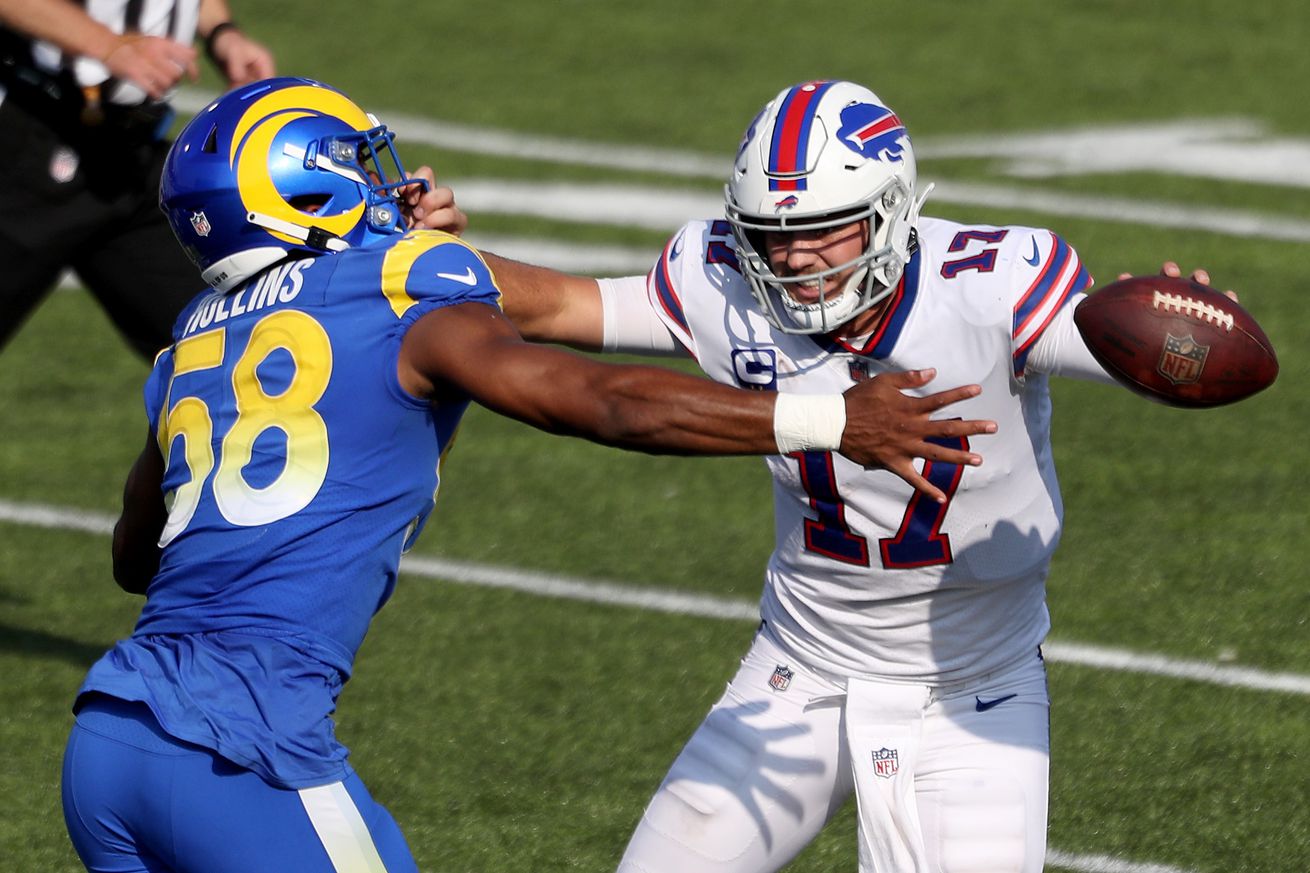 When’s the last time you saw that?

It was a warm Sunday afternoon. Perfect for football and two of the best teams in the league were ready to clash. After battling for hours, a star quarterback was looking to pull his team ahead of their opponents. Catastrophe struck!

Trying not to be tackled and lose yards for his team, our hero quarterback reached out to ward off the defense. His fingers, finding purchase on the bars guarding his opponent’s face pulled in unmistakable fashion. Hopefully the refs would miss it! But alas, here came the yellow flag, which signaled the inevitable march of 15 yards the wrong way.

Yes, Aaron Rodgers probably wasn’t too happy that he was called for that face mask penalty. Rodgers was the last quarterback to be hit with a face mask penalty. It was the NFC Championship Game on 1/22/2017, four seasons ago. Fact checkers may note that Patrick Mahomes had one called last year against the New England Patriots but that one was declined. So if you saw Josh Allen getting flagged with one Sunday and scratched your head wondering if you’d ever seen one before, there’s a decent chance you haven’t.

Fun trivia bit here. The Atlanta Falcons won the game against those Green Bay Packers and went on to the Super Bowl where they blew a 28-3 lead.

Here’s the full text of the rule:

“No player shall grasp and control, twist, turn, push, or pull the facemask of an opponent in any direction.”

Josh Allen did those things. Like, all of them. As a runner, you can stiff-arm a player’s facemask but not grab it.