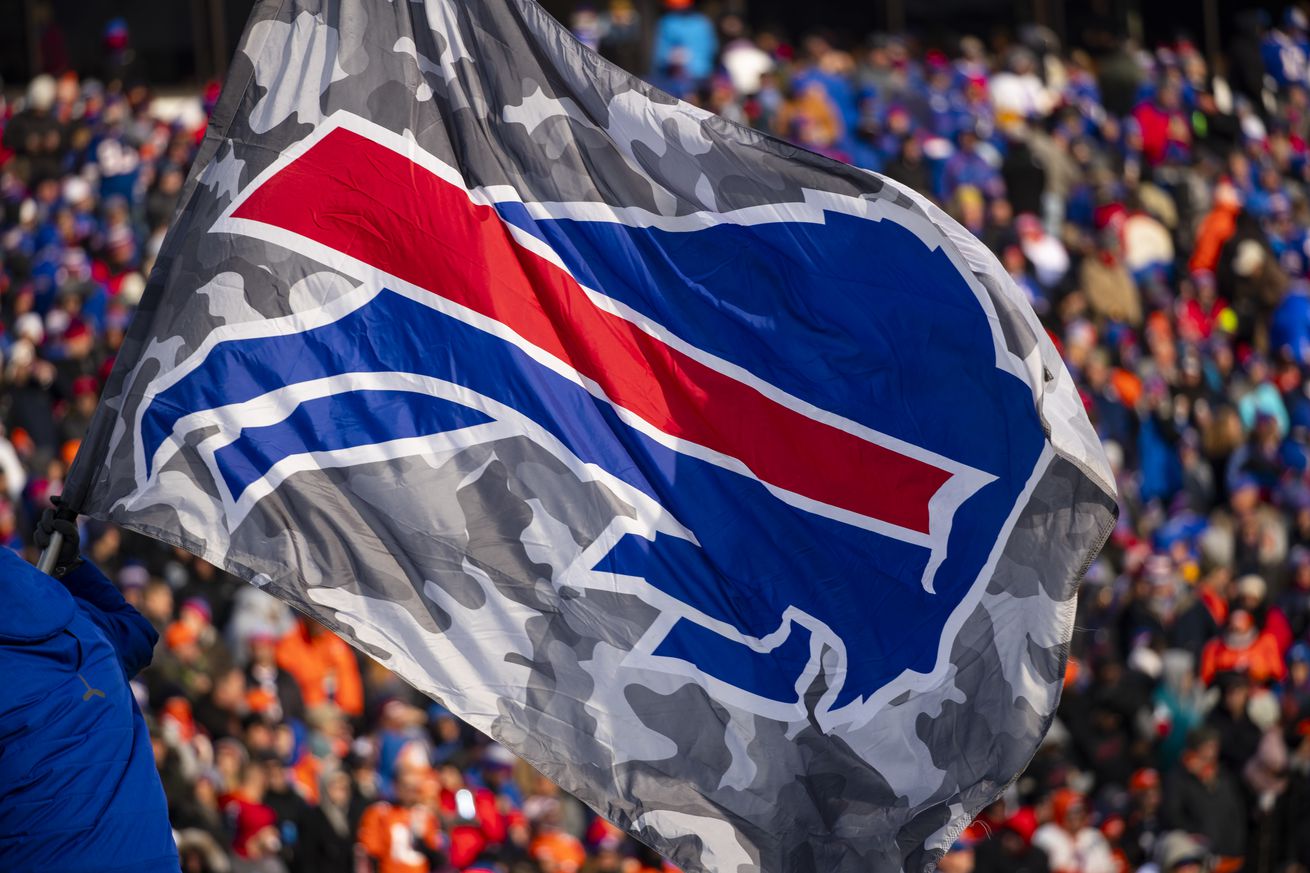 The Buffalo Bills’ practice, scheduled to begin at 10 Sunday morning, was delayed an hour. Buffalo wasn’t the only team to delay practice, as the Chicago Bears and the Cleveland Browns, among other clubs, changed their plans in light of COVID-19 testing irregularities.

Tom Pelissero of NFL Network first reported the testing irregularities, as the NFL released a statement discussing the reasons for the delay. At the center of it all is a COVID-19 testing laboratory in New Jersey where the NFL sends many of its COVID-19 tests.

The Bears were among the teams hardest hit, as their test results came back with nine positives. All nine of those positives were confirmed to have been false positives upon a second test, Pelissero reported. Out of an abundance of caution, however, the Bears and other clubs delayed their practices in order to ensure proper protocols were followed.

Buffalo had a number of positive tests, and several players missed practice on Sunday said general manager Brandon Beane. Beane mentioned that the team had some point-of-care testing available at the facility to bring players back into the facility, but players need two negatives in order to return, so they tested the players today and will test them again tomorrow. All the players that were noted as positive on the regular test have since tested negative on the rapid test.

Beane also noted that the number of positive tests would have made practice difficult on Sunday if they had to quarantine all the players in close contact with the positive cases.

Obviously this is a developing story and we’ll have more information as it becomes available.

UPDATE (11:23): Joe Buscaglia tweeted that the following players are not practice: Josh Allen, Quinton Jefferson, Vernon Butler, Harrison Phillips, Josh Norman, and Tommy Sweeney. Norman and Sweeney are missing thanks to known injuries. Why the others are missing is unknown at present.

Bills players that I do not see on the practice field this morning: