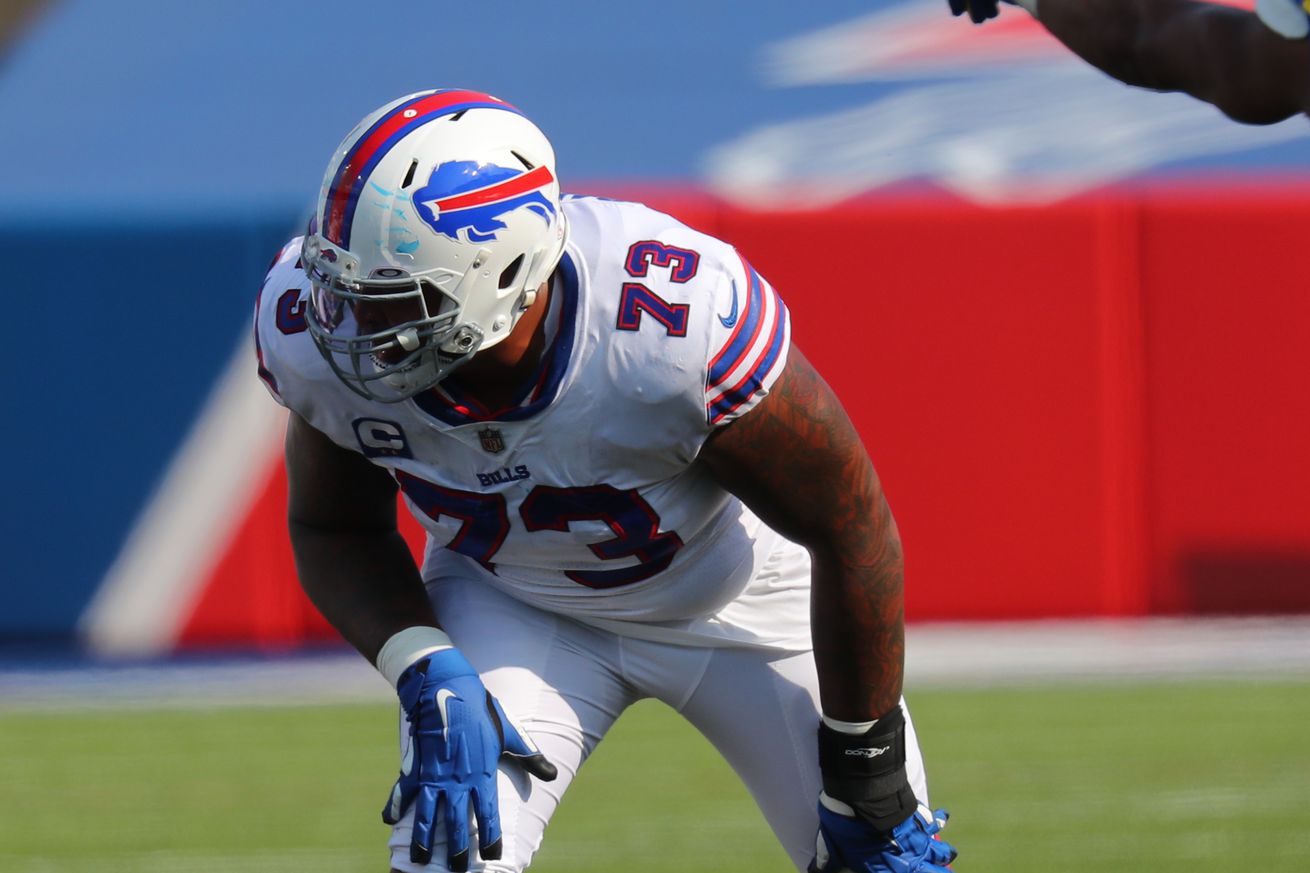 A host of Bills returned to practice Thursday

The Buffalo Bills had quite a few players miss practice on Wednesday thanks to various injuries. On Thursday, the team received some good news on the injury front, as many of those players came back to practice in advance of their matchup with the Las Vegas Raiders.

Wide receiver John Brown (calf) was back at practice after missing the second half of Sunday’s victory over the Los Angeles Rams. He did not practice Wednesday, either. Left tackle Dion Dawkins, who left Sunday’s win in the fourth quarter with a shoulder injury, practiced on Thursday as well, albeit in a red non-contact jersey.

Running back Zack Moss (toe) and tight end Dawson Knox (concussion), who each missed Sunday’s game, were back at practice on Thursday as well. For Knox, it was his second straight practice, which is a good sign for his availability on Sunday. Cornerback Josh Norman (hamstring), who was placed on injured reserve prior to Week One and has yet to make his debut with the Bills, also practiced for the second consecutive day. He is eligible to be activated off of IR as of this week.

Safety Micah Hyde (ankle) and defensive tackle Quinton Jefferson (foot) each missed practice on Wednesday, but they returned today, as well. Hyde had to miss some time against the Rams, but he was able to finish the game. Jefferson took more snaps than any Bills defensive lineman on Sunday, and he is only three snaps behind defensive end Jerry Hughes in terms of total snaps among Buffalo defensive linemen for the season.

Defensive tackle Ed Oliver (knee) did not practice for the second consecutive day. Linebacker Del’Shawn Phillips (quad) also did not return to practice. He’s been sidelined by that quad injury since he exited Buffalo’s Week One victory over the New York Jets.