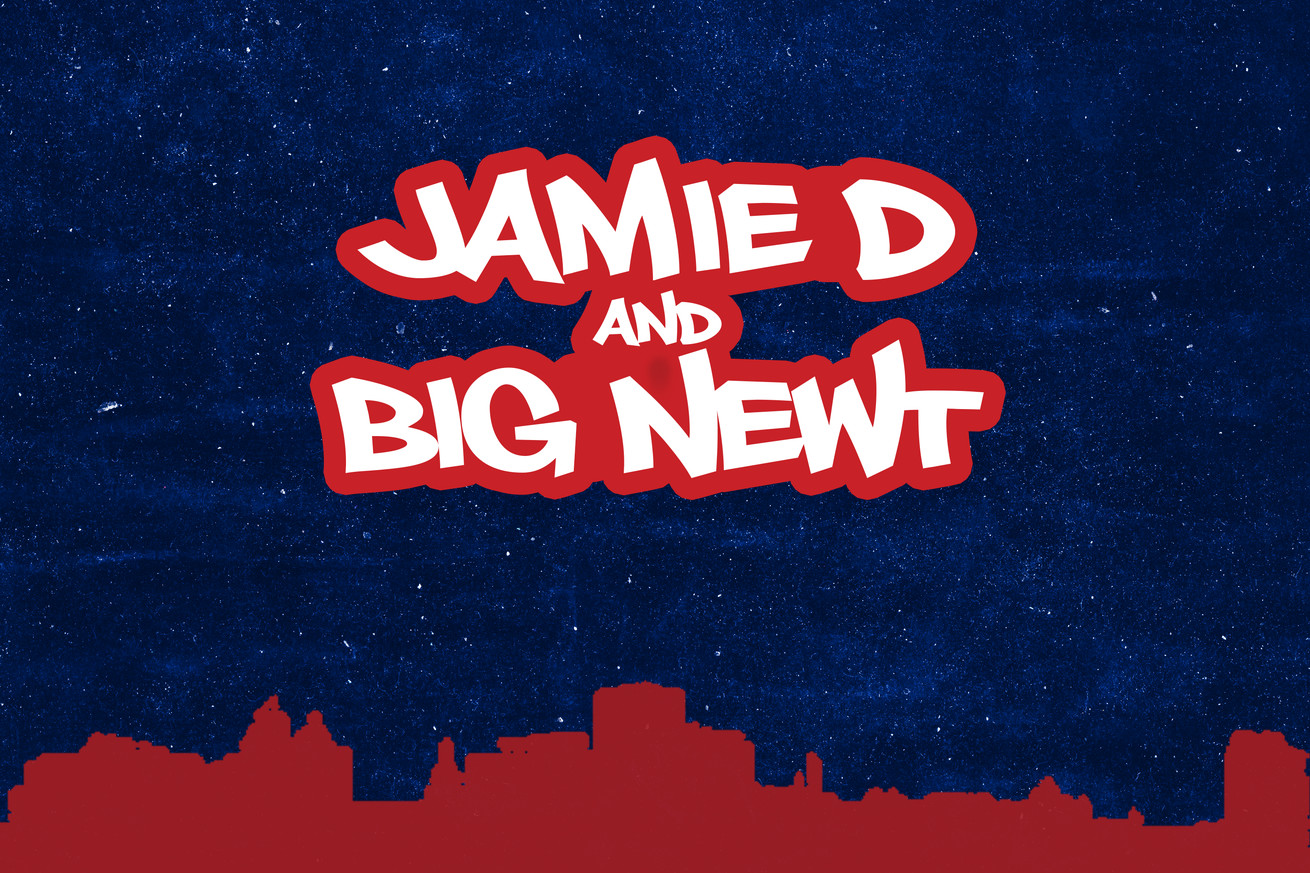 After starting the season 4-0, the Buffalo Bills have now dropped two in a row following Monday’s loss to the Kansas City Chiefs. In addition to losing two in a row, in those games the team looked nothing like the confident, gun-slinging crew from the first month of the season.

The change in play raises a question: Was the performance in the first month fool’s gold?

Jamie D’Amico and Big Chris Newton take a hard look at what has gone wrong in the losses, including poor defensive play, the regression of Josh Allen, and the injuries to key players, like Matt Milano and Jon Feliciano.

The hosts of Jamie D and Big Newt agree, however, that the season isn’t lost. Quite to the contrary. They believe that the Bills have more than enough time to get healthy and correct the issues that have plagued them so far this season. It all starts with a good showing against the downtrodden New York Jets.

As always, please join the conversation! Contact the hosts on Twitter at @TheJamieDamico and @Big_Newt. If you like our show, tell a friend and spread the word!

Editor’s note: If you’re viewing this on Apple News, you will need to switch to an internet browser for the embedded audio.