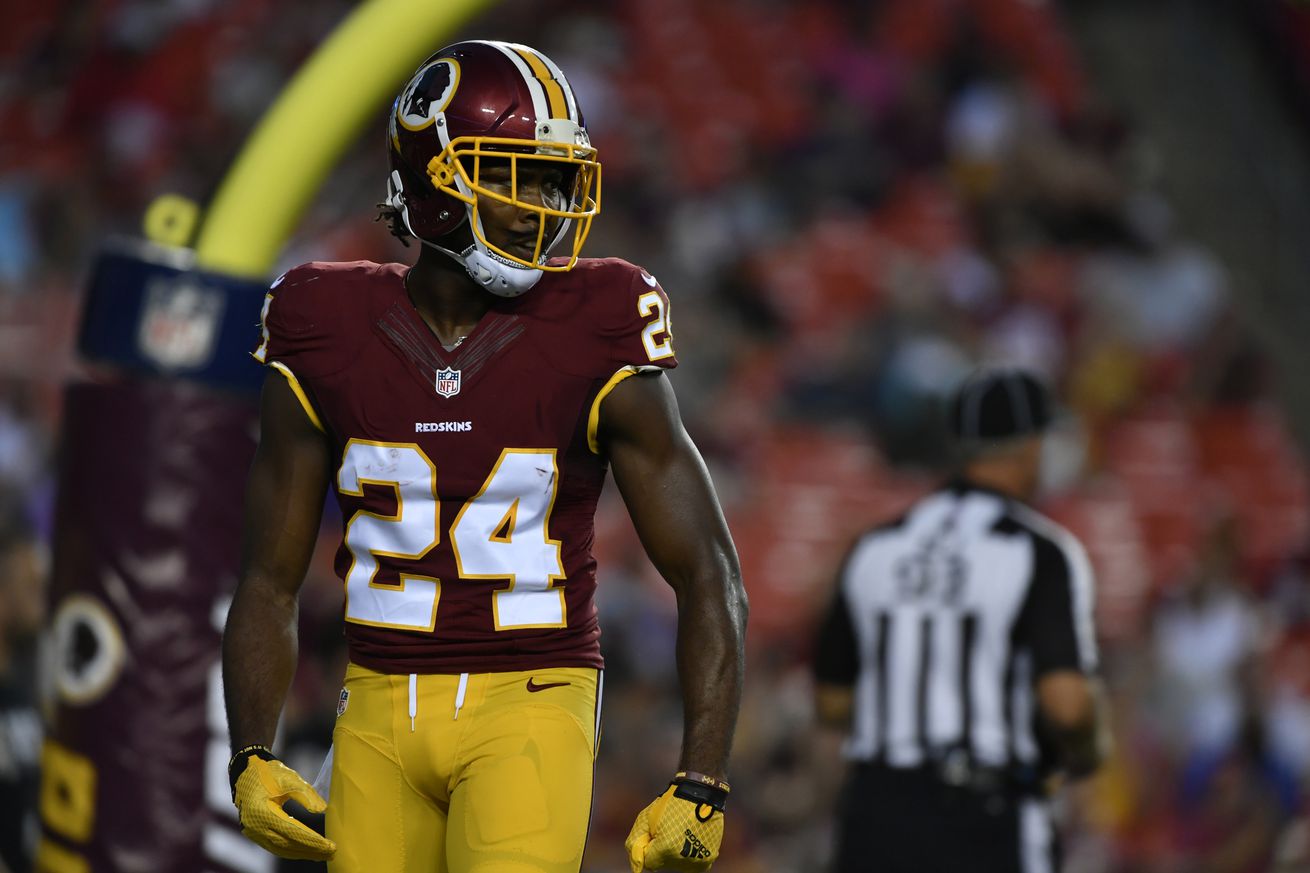 Levi Wallace is good to go.

When the Buffalo Bills take on the New York Jets in their season opener, they’ll be playing without their new cornerback, Josh Norman. A hamstring flare-up held the veteran out of practice each day this week, and the team declared him Out on their final injury report of the week.

That means Levi Wallace (hamstring), who successfully practiced in full for each day of the week, will be active and start across from Tre’Davious White, just as he did last season.

The only other player to receive a game status designation on the report was defensive tackle Vernon Butler (hamstring). Butler was marked as Questionable (the default status for an injured player), after a limited practice on Wednesday and practicing fully on Thursday and Friday.

Taiwan Jones (knee) was a full participant on Thursday and Friday, and didn’t even merit a special status. He’s good to go. So is Jake Fromm, who practiced in isolation this week as the first test for one of the team’s COVID precautions.

The Jets saw a setback when rookie wideout Denzel Mims pulled his second hamstring near the end of rehabbing his first. He was trending to play in week one, but will miss the game. Linebacker Avery Williamson, quarterback Joe Flacco, and rookie running back LaMichael Perine are also out. Starting guard Alex Lewis and safety Marcus Maye are both questionable.