Entering the bye week, the Buffalo Bills had some of the top NFL leaders in terms of individual stats via quarterback Josh Allen and wide receiver Stefon Diggs.

Uh, problem: The Bills are fresh off their bye week.

While both Allen and Diggs were leading the NFL in their respectively categories a week ago, they no longer are. That’s what literally not playing a game will do to you.

In terms of length of fall, we’ll start with the larger one. Allen fell from No. 1 all the way to No. 7 in terms of passing yards. Of the six guys who jumped his 2,871 passing yards, here’s the top-five of them: 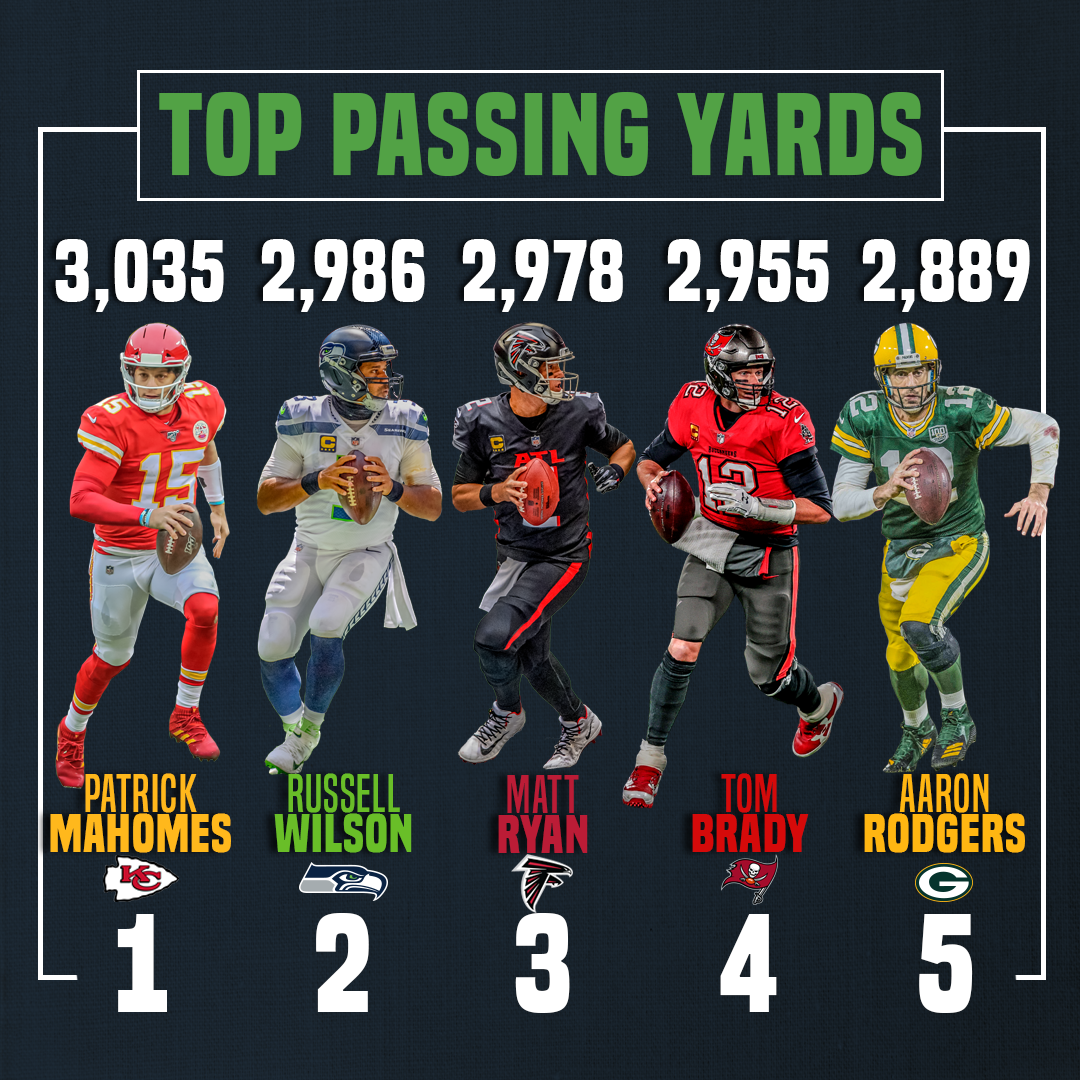 In regard to other statistics, Allen only fell one spot from sixth to seventh in regard to passing touchdowns (21), but his 68.4 completion percentage remained in eighth, as did his interceptions thrown (7), which held in the sixth-most spot.

Onto the better news: Diggs did fall, but barely. His 906 receiving yards dropped from first… to second. Cardinals wide receiver DeAndre Hopkins passed him, but only barely: 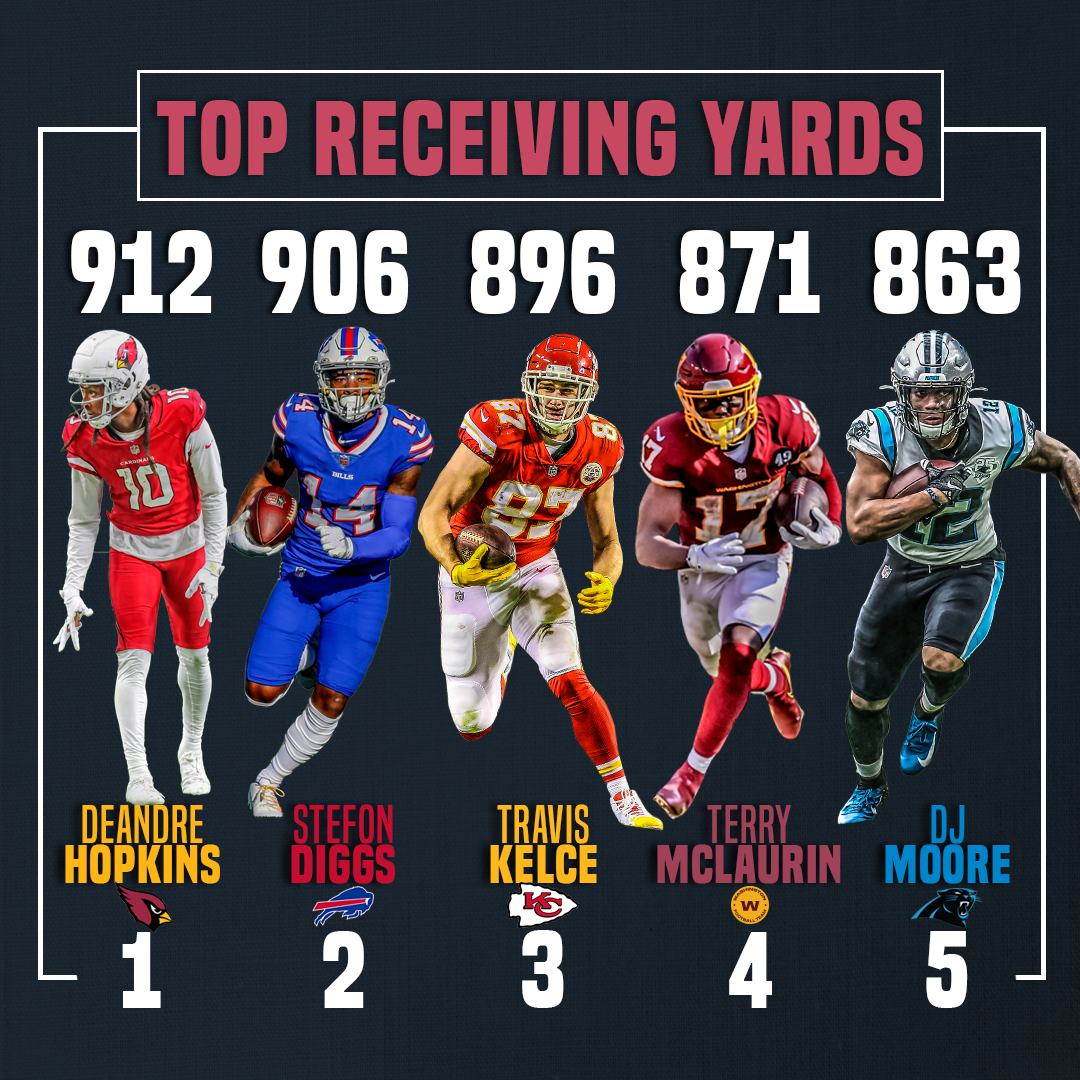 As Hopkins barely passed Diggs in yardage, another guy flew by him in catches, though… and they’ll be meeting soon. The Bills host the Chargers (3-7) in Week 12, and last week Keenan Allen jumped Diggs in catches. Allen now has 81 to Diggs’ 73 after he had a ridiculous 16 total catches in Week 11.

Looking at other statistics, Diggs slides in at No. 7 first-down receptions (39) and his four touchdown catches is well off the NFL leader in Vikings WR Adam Thielen (11).

Rounding it out, we’ll keep up-to-date with Cole Beasley, too. He’s on pace for a career-best season himself, and his 642 receiving yards dipped from No. 17 to 22 over the bye week. His 55 catches also dropped from 11th to 15th.