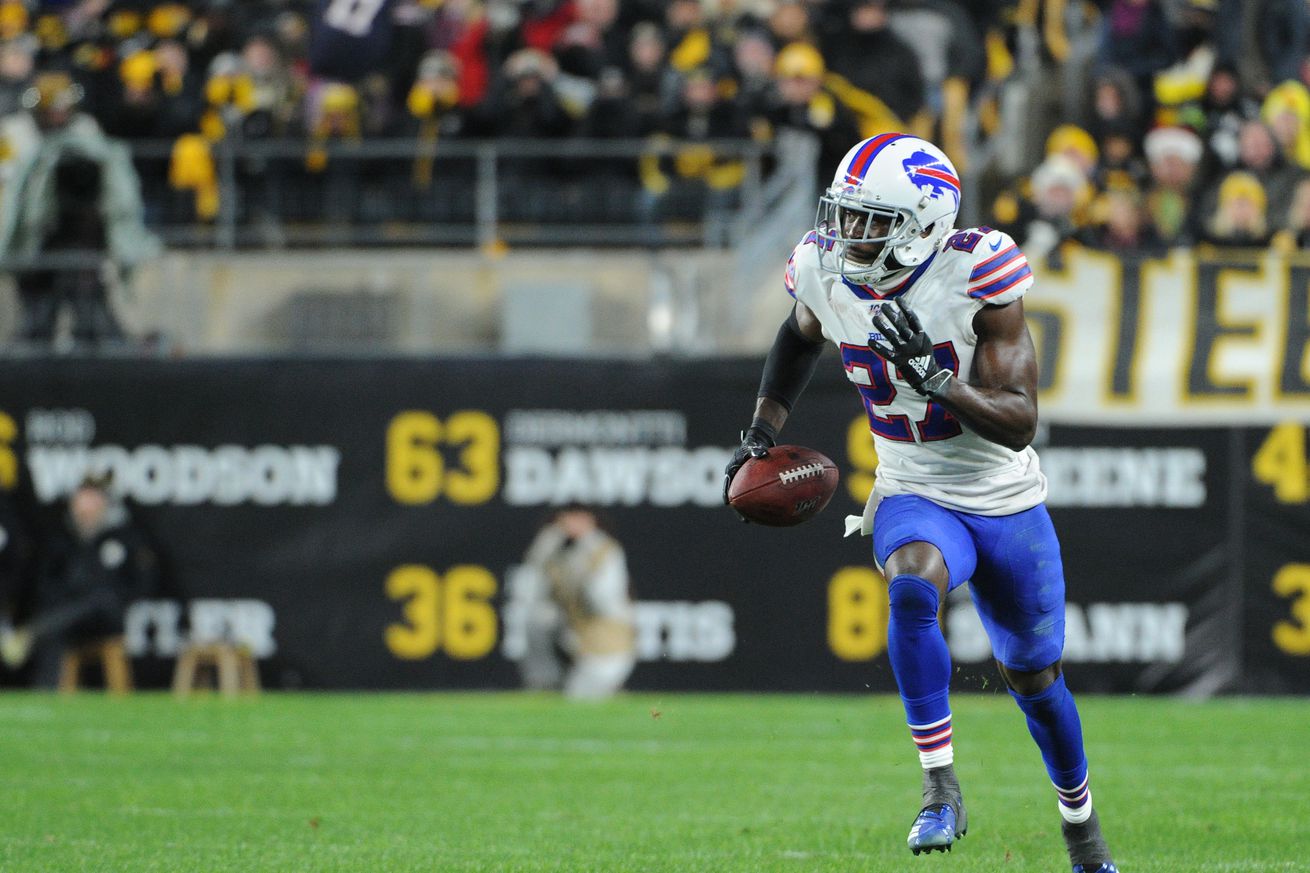 It was a busy weekend at One Bills Drive

The Buffalo Bills finalized the 53-man roster on Saturday, but fans can expect some minor tweaks and changes leading up to the home opener against the New York Jets. In this edition of Four Downs I share my thoughts on the team, and some notable surprises.

Trent Murphy earns his spot on the roster

Many fans, myself included, have debated for months if Murphy would make the team this season. On Saturday we received the answer, as Murphy claimed one of the 53 spots. While cutting the defensive end would have saved the team approximately $8 million, it is evident that the team is in “win now” mode. Maybe if the team had seen more from A.J. Epenesa they could have parted ways, but fans can expect to see a healthy dose of Murphy on the field this season. If he can play like he did against the Houston Texans in the Wild Card game (6 tackles, 2 sacks), Bills fans will be happy that he stuck on the roster.

Pod of the Week—Tre’Davious White edition

When the news broke that Tre White had agreed to a contract extension with the Bills, I hopped on with Bruce Nolan to share our thoughts on the deal. Consider this your warning, that the two of us were a bit giddy as we received the contract details in real time while recording. This contract is a win-win for White and the Bills, as he becomes the highest-paid cornerback in the league—for now. General manager Brandon Beane was able to take care of this extension before players such as Jalen Ramsey, Marshon Lattimore, and Marlon Humphrey had a chance to reset the market. This is great news for Bills fans as a cornerstone of the defense is locked up for another six seasons.

One of the bigger surprises on Saturday came with Del’Shawn Phillips earning a spot on the 53-man roster. A quick Google search came up with this profile from our very own Sean Murphy. The former UDFA from Illinois will have a chance to contribute on special teams, while providing some much-needed depth at linebacker. While many of us did not think he had a chance at making the roster, the second-year pro certainly made an impression on the coaching staff.

Which Isaiah makes the team? Both!

There was plenty of speculation around the wide receiving corps, and if the Bills would have to make a choice between Isaiah McKenzie and Isaiah Hodgins. In the end the Bills decided to keep both options on the roster. The 6’4” Hodgins can develop into a red-zone threat out of the slot, while the 5’8” McKenzie can continue to be a gadget option for offensive coordinator Brian Daboll.

Be sure to share your thoughts in the comments section below on Murphy, White, and the rest of the Bills 53-man roster.