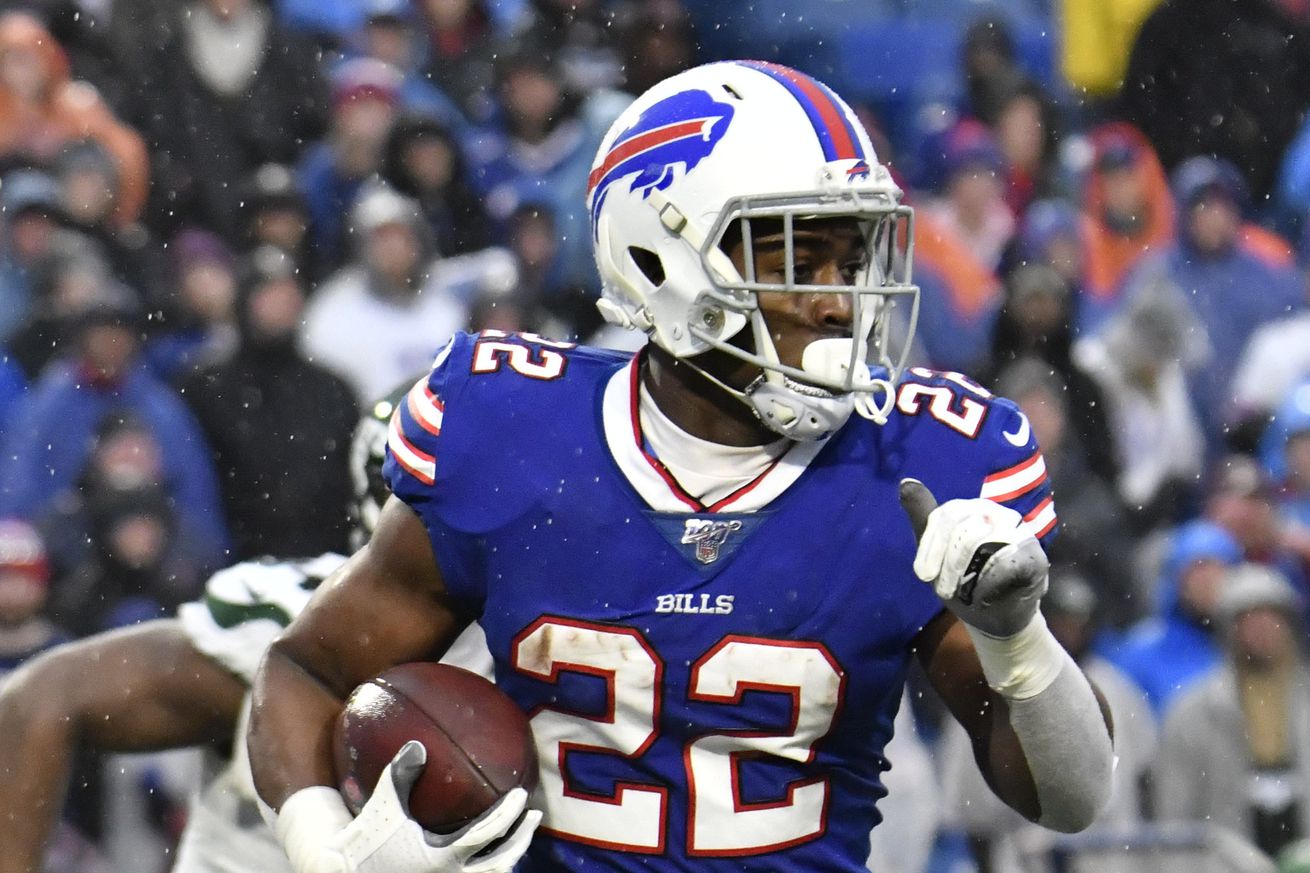 The reserves can play key roles against the Rams

The Buffalo Bills are set to host the Los Angeles Rams on Sunday, and Four Downs is here to get you ready for game day. I share plenty of thoughts below, including my prediction on the final score. Check it out and share all of your thoughts in the comments section below.

Time for Yeldon, Kroft to step up on Sunday

With Dawson Knox and Zack Moss already ruled out for Sunday’s game, others will have the opportunity to step up in their absence. T.J. Yeldon and Tyler Kroft have not been seen as offensive playmakers for the Bills through two weeks, but both should get the opportunity on Sunday.

Yeldon is the more intriguing of the two for me, as his abilities as a receiving back provide an interesting option for Josh Allen. Both could see significant time in a close match-up on Sunday.

Baldy on the Bills

One of my favorite NFL analysts is Brian Baldinger from Radio.com. He spent some time with WGR 550 AM radio hosts Howard Simon and Jeremy White earlier this week. You can find the audio here, where Baldinger goes in depth on Josh Allen and Stefon Diggs. I would consider this a must-listen for all Bills fans.

This week’s Pod of the Week is none other than Shout! the Buffalo Football Podcast. Matt Parrino and Ryan Talbot, both of newyorkupstate.com, host multiple shows each week with a number of guests. Both Matt and Ryan have appeared on the Buffalo Rumblings podcast channel a number of times, and they started their own show this offseason. If you have not caught their most recent discussion on general manager Brandon Beane, I would encourage you to give it a listen.

The Bills are set to face their toughest test so far this season on Sunday, and I like the team to pull out a close victory. The defense comes back to form, forcing multiple turnovers—while the Bills’ offense has a tougher day against Donald and the Rams’ defense.