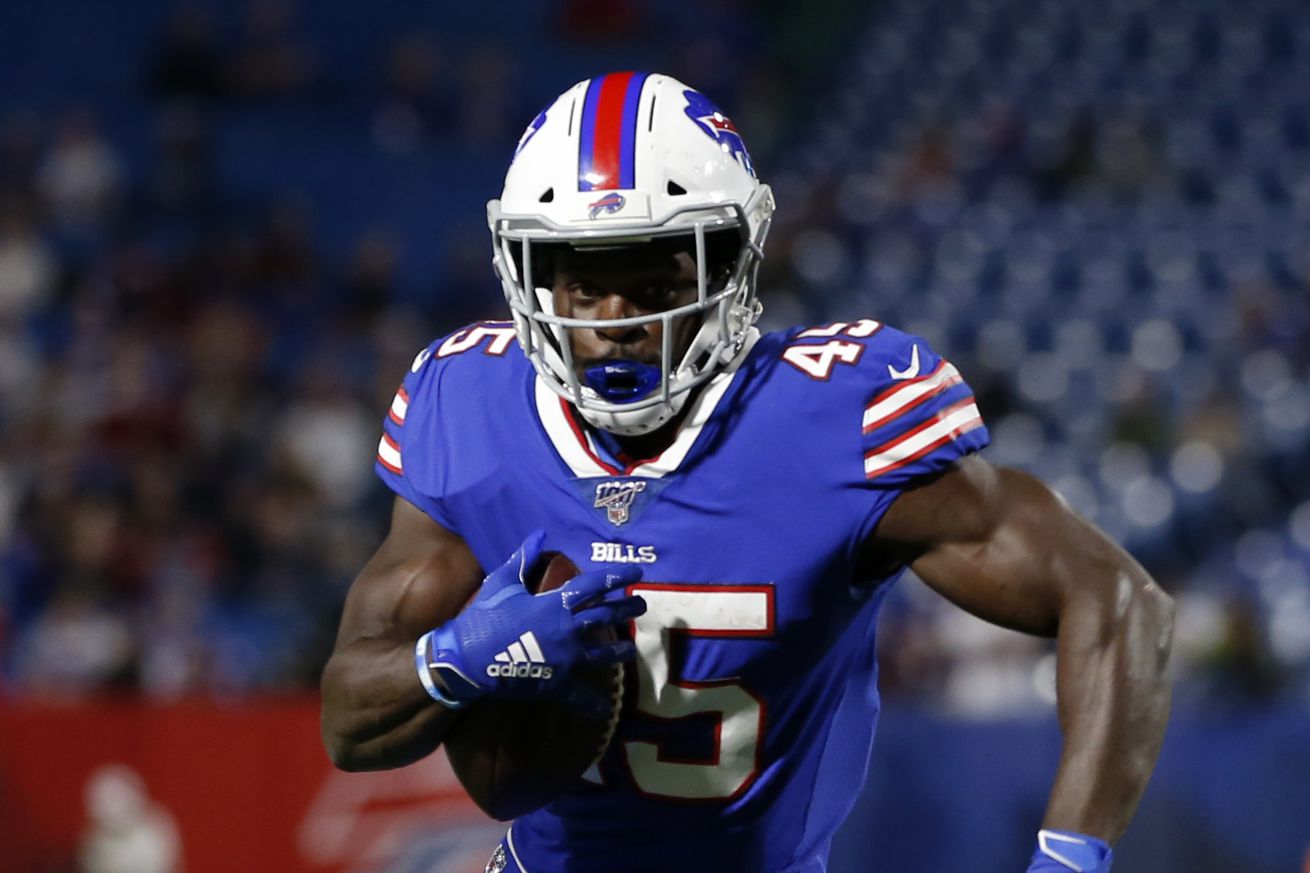 When will I get my Christian Wade fix again?

Training camp is just days away for the Buffalo Bills as the 2020 offseason mercifully comes to a close. In this edition of Four Downs I take a look at a bad break for undrafted free agents, a podcast featuring a former Bill, and my thoughts on Trent Murphy and the cancellation of the preseason.

Preseason football games have always been a bit of a necessary evil for me. Each season I would find myself getting excited for the games, trying to get a look at the rookies for the first time, while putting way too much stock in any position battles on display. Like everyone, I was completely done with the preseason by halftime of Week 3, but it filled a void leading up to the start of the regular season.

Under the circumstances with COVID-19 and player safety I completely agree with the cancellation of the games, but I will miss those meaningless August nights getting just a bit too excited to see Christian Wade come into the game.

The “new look” NFL off-season has led to some proposed changes to club rosters. In addition to the lack of preseason games, it looks like many clubs will open camp with 80 players on the roster. For the Bills, this led to the recent cuts of Ray-Ray McCloud and Garret and Garret McGhin. I found it interesting that the Bills opted to cut two veterans (using that term loosely) as opposed to a pair of undrafted free agents. Check back for updates on other cuts as the Bills likely trim the roster to 80.

Trent Murphy should make the roster

Some of you may have caught my recent podcast where I made a case for, and against, the Bills keeping the defensive end this season. Now that we are just a few days away from the start of training camp, I believe that Murphy will make the 53-man roster for Buffalo. If it was a normal offseason, with OTAs and minicamps, I might feel differently—but I can see Murphy’s work ethic and experience landing him a spot. Now that Star Lotulelei has opted out of the 2020 season, I see the likelihood of Murphy making the roster increasing. I still think a renegotiated contract will be the perfect solution for this season, but we will have to wait and see what happens.

My favorite listen this week featured former Bill Ross Tucker, as he appeared on the latest episode of the Establish the Run podcast. There is a bit of Bills talk, but more fascinating to me was Tucker’s story about progressing from a lineman at Princeton to a seven-year career in the NFL. It is incredibly entertaining and certainly worth your time.