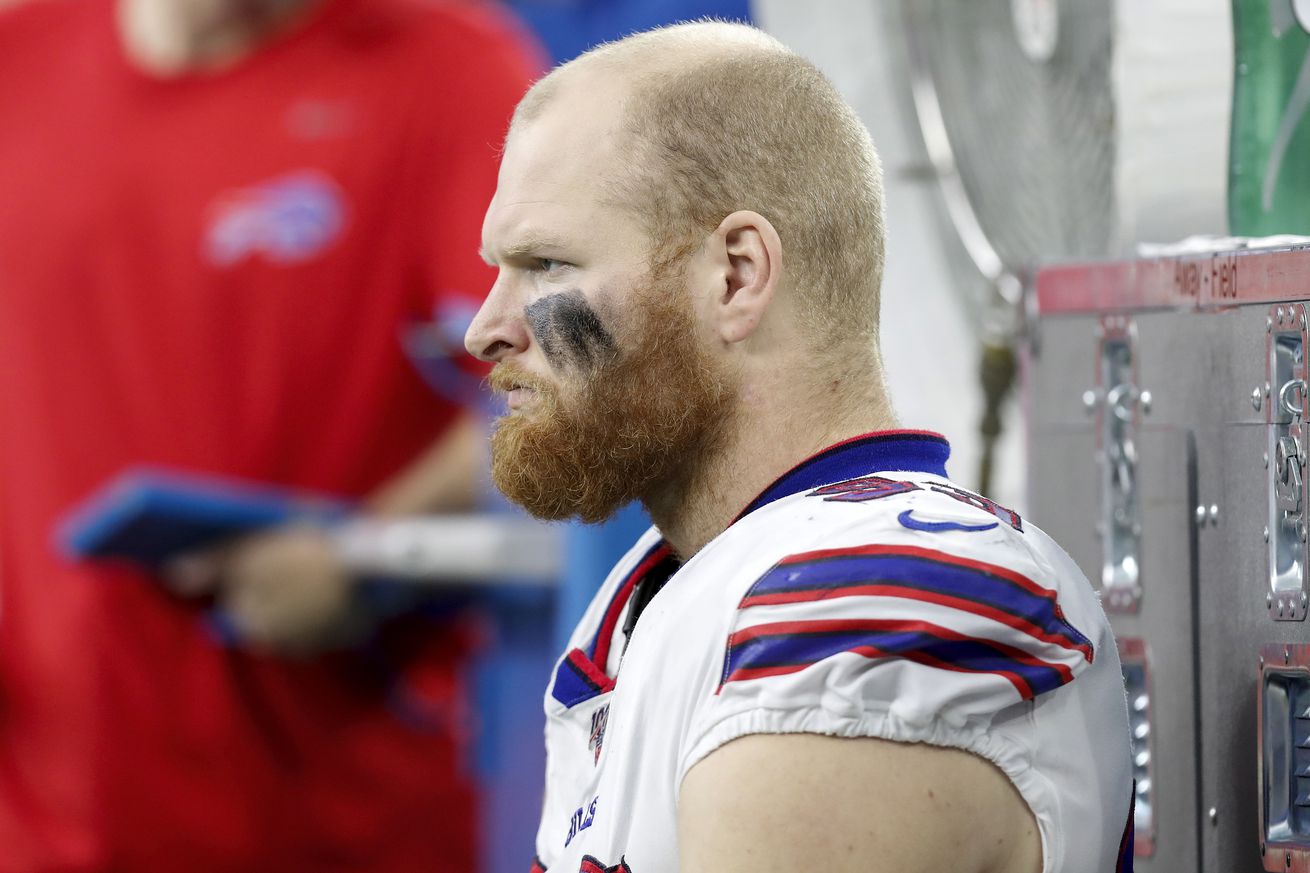 The Buffalo Bills’ team-building strategy under the direction of general manager Brandon Beane around training camp has become somewhat of a trend. Step one: Sign a bevy of low-cost veterans to short term contracts and create competition. Step two: The loser of the competition gets traded for low-round draft picks. This strategy not only ensures that the team has competition at most positions, but that the team can rely on having more than the seven draft picks teams usually posses. Beane himself is somehow able to get value on these trades. Just last summer, he was able to trade Eli Harold for Ryan Bates, Wyatt Teller for a fifth- and a sixth-round pick, and Russell Bodine for a sixth rounder.

If the Bills were to make another move of that type this year, Buffalo has a few clear positions on their roster that carry a logjam. If Buffalo is going to trade a player immediately following training camp and the preseason here are a few candidates who would serve as bait.

It’s already been a whirlwind four-year career for the former fourth rounder out of Missouri. He’s started games for three different teams and is now competing for a spot on his fourth. The enticements for teams attempting to trade for Boehm include his cheap one-year contract, his versatility to play either guard or center and his starting experience. The versatility is less important to the Bills, with Spencer Long and Ike Boettger both able to play center in a pinch. That’s in addition to starter Jon Feliciano, who has pivoted to center before. Other OL options: Daryl Williams, Ty Nsekhe

Outside of Dawson Knox, there will be a fierce competition to see who gets to stick in the tight end room between Kroft, Lee Smith, Tommy Sweeney and Jason Croom. Kroft helpfully restructured his contract this offseason, likely in order to make the team, but that only makes him more tradable. The Bills would carry most of his cap hit, while a new team would only pay the veteran $3.4 million. That could make him an attractive candidate for some team looking to quickly upgrade their tight end room. That’s in addition to his well-rounded skill set and his relative youth at 27 years of age.

Murphy is only 30 years old and can likely continue to produce around five sacks a season. But unlike Kroft, any trade of Murphy would serve as a simple salary dump. Buffalo would save about $7 million in cap space if they were able to trade Murphy, but they couldn’t expect much besides a seventh rounder for their trouble. Having said that, Murphy does still carry value as a low-end starter for some teams. Getting anything for Murphy would be better than the alternative of just releasing him.

Somewhat of an enigma, Foster seemed on his way to stardom following the 2018 season after seeing the field and building a rapport with Josh Allen. Then the team signed John Brown and Cole Beasley during the following offseason and Foster has barely seen the field since. Perhaps the coaches feel that he hasn’t progressed as a receiver enough. Whatever the reason, he’ll have a difficult time competing against the team’s new rookies for a roster spot this season. Buffalo would be smart to show teams his 2018 tape and convince one of them that they can get the most out of the younger former undrafted free agent.