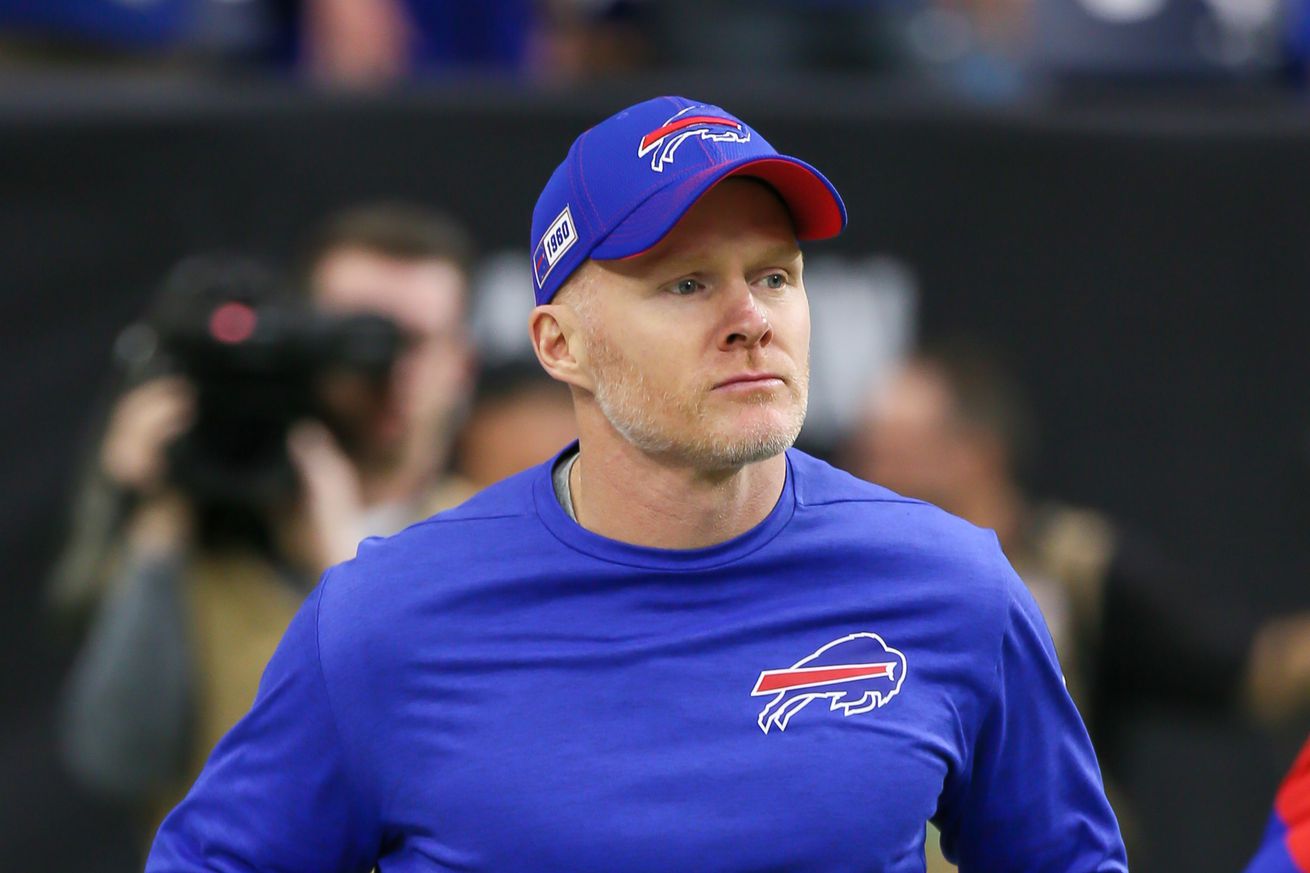 As part of the promotion of the 2020 Almanac, Editor Aaron Schatz agreed to answer a couple questions we had about the Buffalo Bills from this year’s projections. Derrik Klassen wrote the Bills’ chapter in the book.

A: I would phrase this differently: We anticipate that there’s a smaller chance of significant offensive improvement for the Bills compared to other teams. The mean projection in the range of possible offensive DVOA ratings isn’t much different from what the Bills did last year, but their rank among teams in those offensive projections is lower because all the projections tend to regress towards average and Buffalo’s did not.

I know Buffalo will feel like we’re beating a dead horse here, but the main issue is the quarterback. Analytics just don’t like him. After just two years, our projection is still accounting a bit for a player’s projection coming out of college, and Josh Allen’s was very bad. We’re accounting for two years of performance, and Allen came out with passing about at replacement level last year (by which I mean, a typical backup on an average team) and he was much worse than that in Year 1. We just feel it’s likely he will hold the Bills back. Not definite, by any stretch of the imagination. Just likely.

Q:A To what does FBO attribute the defensive stability of the Bills year over year and what factors does their model use to predict defensive regression?

A: The big reason why we’re high on the Buffalo defense this year is that the Bills were the one defense among the league’s best last year that was really not dependent on turnovers, and turnovers are really inconsistent from year to year. Stopping yards and first downs is much more consistent. Subjectively, I think we can certainly credit the coaching. McDermott’s Carolina defenses were stable too, or as stable as defenses can be given that they are almost always less stable than offenses. Carolina had a better-than-average defense in McDermott’s last five years there.

FBO predicts the Bills will finish with 7.9 wins and gives them just a 43% chance of making the postseason noting “It’s time for Josh Allen to prove us wrong.”