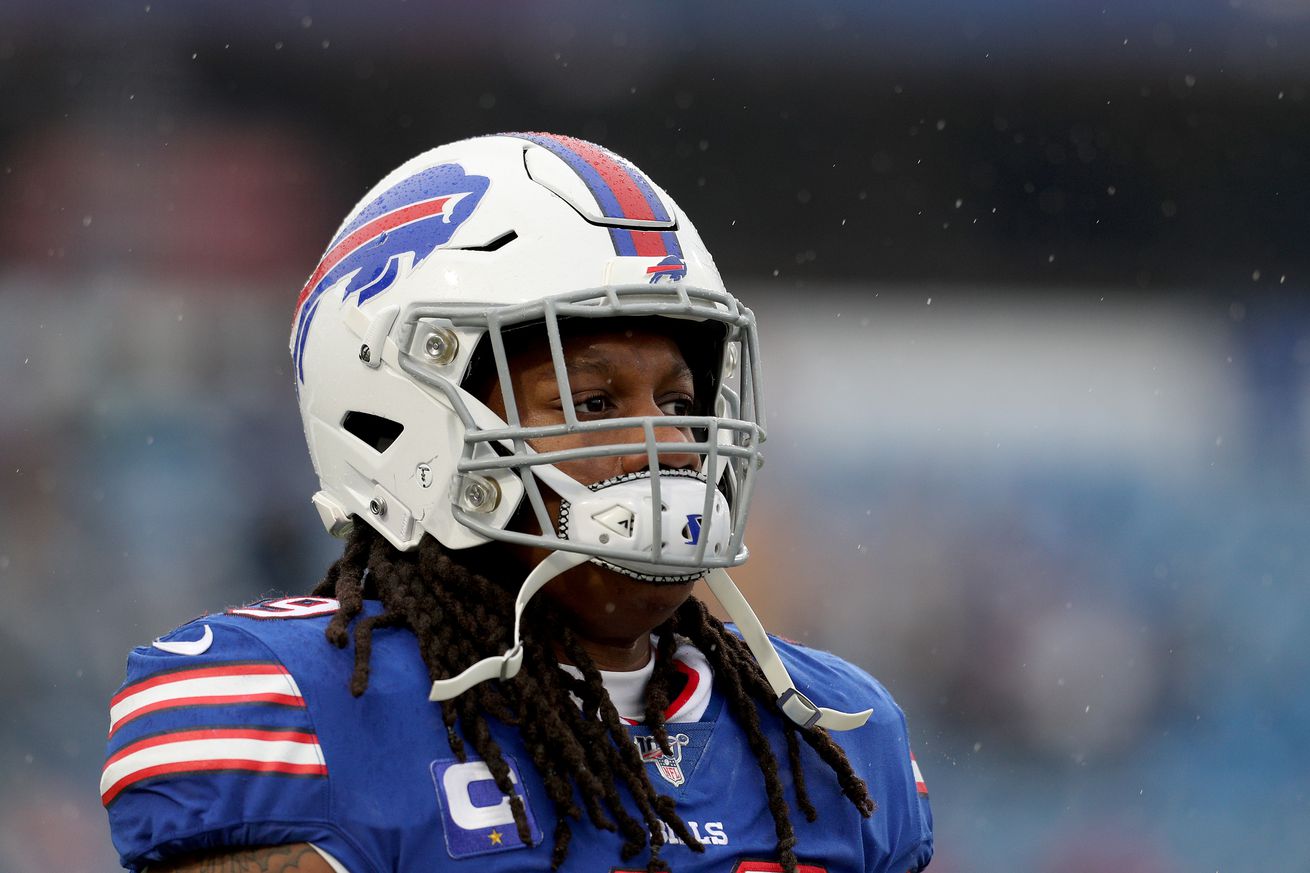 General Manager Brandon Beane’s transformation of the Buffalo Bills from an under-achieving veteran-laden roster, to one built on a pillar of young players is now, largely complete. In a recent article for ESPN+, Scott Spratt of Football Outsiders proclaimed that the Bills’ roster of talented players under 25 years old is good enough to rank fourth in the entire league.

Wherever you look on the roster, there is a young player who should be forming the cornerstone of his respective unit for a long time. Offensively, players like Josh Allen, Cody Ford and Devin Singletary represent the team’s offensive philosophy of a physical, versatile play style. Defensively, talented young players like Ed Oliver, Tremaine Edmunds and rookie A.J. Epenesa should all be long-term starters and are still just scratching the surface of their enormous potential.

This year’s draft picks have yet to play regular-season snaps, but the aforementioned Epenesa should work himself into a starting role, while Zack Moss, will see significant snaps. The early training camp buzz for Gabriel Davis and Isaiah Hodgins is also promising for their futures.

Spratt’s comments regarding the team’s placement are below:

That type of move can only happen when a team has unusual success with its smaller number of rookie additions, and the Bills nailed their four Day 1 and Day 2 draft selections from 2019. Defensive tackle Ed Oliver is the clear blue-chip player of that bunch. His five sacks were twice as many as any other rookie defensive tackle. But right tackle Cody Ford, running back Devin Singletary, and tight end Dawson Knox all contributed in their rookie seasons as well. Singletary even finished top five among backs with 150 or more touches with a 23.3% broken tackle rate. He and bigger third-round rookie Zack Moss have a complementary skill set that should spur one of the league’s best rushing attacks in 2020.

Of course, it’s dual-threat quarterback Josh Allen who pushes the Bills’ rushing offense from good to great. But he’ll still have to progress as a passer to elevate the team into perennial playoff contention. His improvement from a -35.9% passing DVOA as a rookie to -11.8% as a sophomore is encouraging, but it leaves him behind the schedule that recent successful young quarterbacks have followed in their first two seasons.

If Allen can’t make the leap, the Bills can still compete with an old-school, run-and-defense-oriented game plan. Middle linebacker Tremaine Edmunds already has 31 career starts and a Pro Bowl selection at an age of 22, when most prospects are just entering the league. Despite his youth, Edmunds finished top 10 among qualified linebackers in both coverage success rate and yards per pass allowed in his sophomore season. And Day 2 selections from 2018 and 2020, Harrison Phillips and A.J. Epenesa, provide some youth for a pass rush whose key contributors apart from Oliver are all north of 30.

Only the Baltimore Ravens, New York Giants, and the Arizona Cardinals finished ahead of Buffalo in the rankings with the Miami Dolphins placing at 12th, the New York Jets at 14th, while the New England Patriots brought up the rear at 31st.