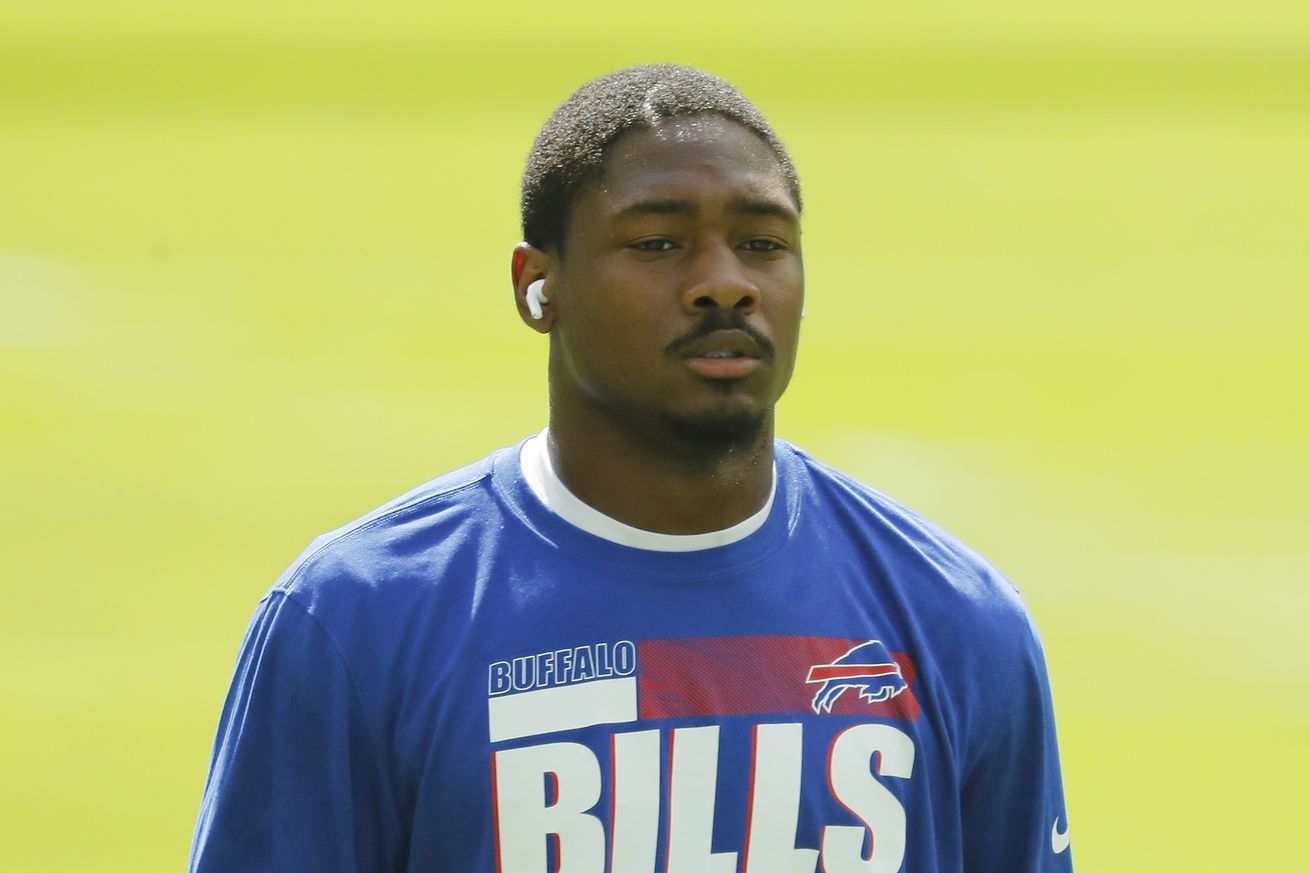 The Bills are on a winning trajectory.

The Buffalo Bills faced some adversity in Week 2, but overcame a fourth-quarter deficit to beat the Miami Dolphins and go to 2-0. They lead the AFC East after two divisional wins and host the Los Angeles Rams next weekend for a cross-country early game time.

Here are my five takeaways from the game:

Josh Allen with another career day

Allen was excellent in the first half, going 15-of-22 for 249 yards and two touchdowns including a run of 11 straight completions at one point. It’s the most yards by a Bills QB before halftime since the 2000 season. The last time a Bills QB went back-to-back 300-yard games was 2002, when Drew Bledsoe did it (he actually did it three times in 2002), and this week Allen set a career high while finding eight different players through the air. He finished over 400 yards passing (REALLY) with four touchdowns and no turnovers. The defense needed him today and he stepped up to the tune of more than 11 yards per attempt. No meme-worthy misses. It’s time to start talking about Allen taking a big step with Stefon Diggs in the fold.

Stefon Diggs was a steal

Speaking of Diggs, he is the perfect complement for Allen. He fights for passes and at least two of his catches today couldn’t be made by any other player on the field. General manager Brandon Beane traded a first-round pick for Diggs this spring and it was worth every penny. He opens up the offense for others but also he finished with eight catches for 153 yards and his first touchdown as a member of the Bills. It’s the second straight week with eight catches.

Tyrel Dodson had a few nice plays but the defense was really missing the linebackers today. It altered their game plan, for sure, and left Levi Wallace in a lot of man-to-man without underneath help on slants. It really showed how reliant they are on those two LBs, especially in coverage, as the middle of the field is where Ryan Fitzpatrick gained his yards. Tight end Mike Gesicki was everywhere, too, and they couldn’t get a handle on him.

For 15 minutes or real time, the CBS feed cut out in the first half. We missed a Miami Dolphins touchdown, a Dawson Knox big play and fumble, and an entire Bills drive including a long catch and run by Isaiah McKenzie and the first TD catch of Stefon Diggs’s Bills career. The power to half the stadium went out, apparently.

What’s up with that? Just 93 yards combined from Devin Singletary and Zack Moss isn’t going to get the job done and Miami’s front seven isn’t anything to write home about. They had 41 yards last week for just 134 over the first two weeks of 2020. For whatever reason, the running game isn’t getting the job done. Offensive coordinator Brian Daboll is doing a nice job game planning, and Allen’s production outburst has hidden the lack of running game, but it would be nice if they get going here.