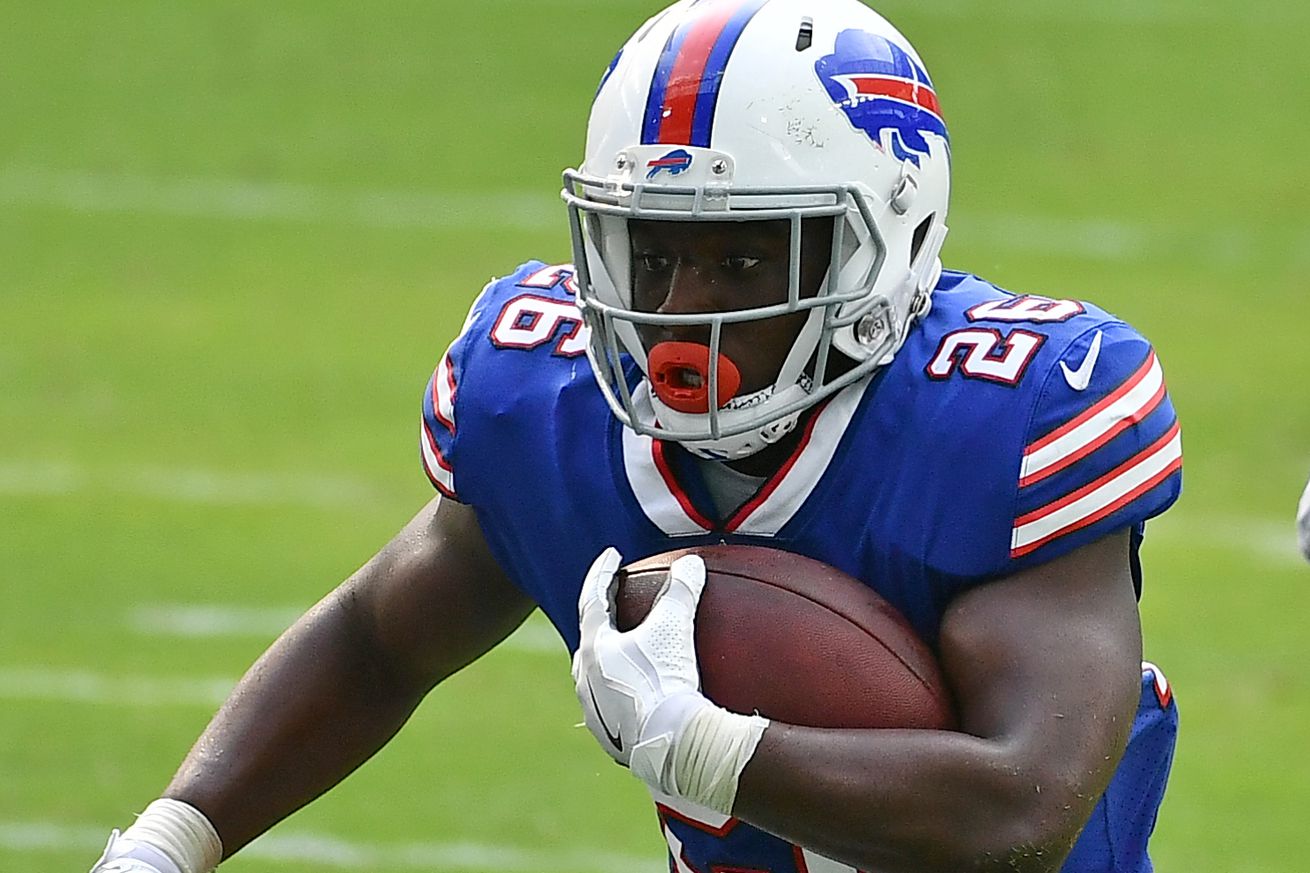 The second-year back should get plenty of touches on Sunday

The Buffalo Bills’ timeshare at running back has provided some headaches for fantasy football players so far this season. Fortunately for those with Devin Singletary, some clarity will be provided on Sunday against the Los Angeles Rams.

On Friday, the Bills announced that Zack Moss (toe) has been ruled out for Sunday’s game. This should ensure that Singletary dominates the touches out of the backfield as the team’s featured back. I do expect T.J. Yeldon to be active—and likely to catch a few passes—but nothing that would deter anyone from starting Singletary with confidence.

If you roster Josh Allen you are starting him at quarterback, and the same can be said with wide receiver Stefon Diggs. John Brown remains a solid FLEX option, or a WR3 in deeper leagues. I would feel better about the Bills’ D/ST if Tremaine Edmunds and Matt Milano were active on Sunday, but we likely will not know their status until Sunday morning.

Enjoy the games this weekend, and best of luck in your fantasy football match-ups.