With the 2020 regular season finally underway in the NFL, we’re getting the return of our beloved fantasy football.

How did your season start? First out of the gate or did we stumble out of it? Nothing puts a damper on the start of fantasy football time like leaving a dud in your starting lineup while a sleeper on the bench flourishes. Let us help you avoid that.

Here are five sleepers to start and five starters you’ve got to sit in Week 2 of fantasy football: 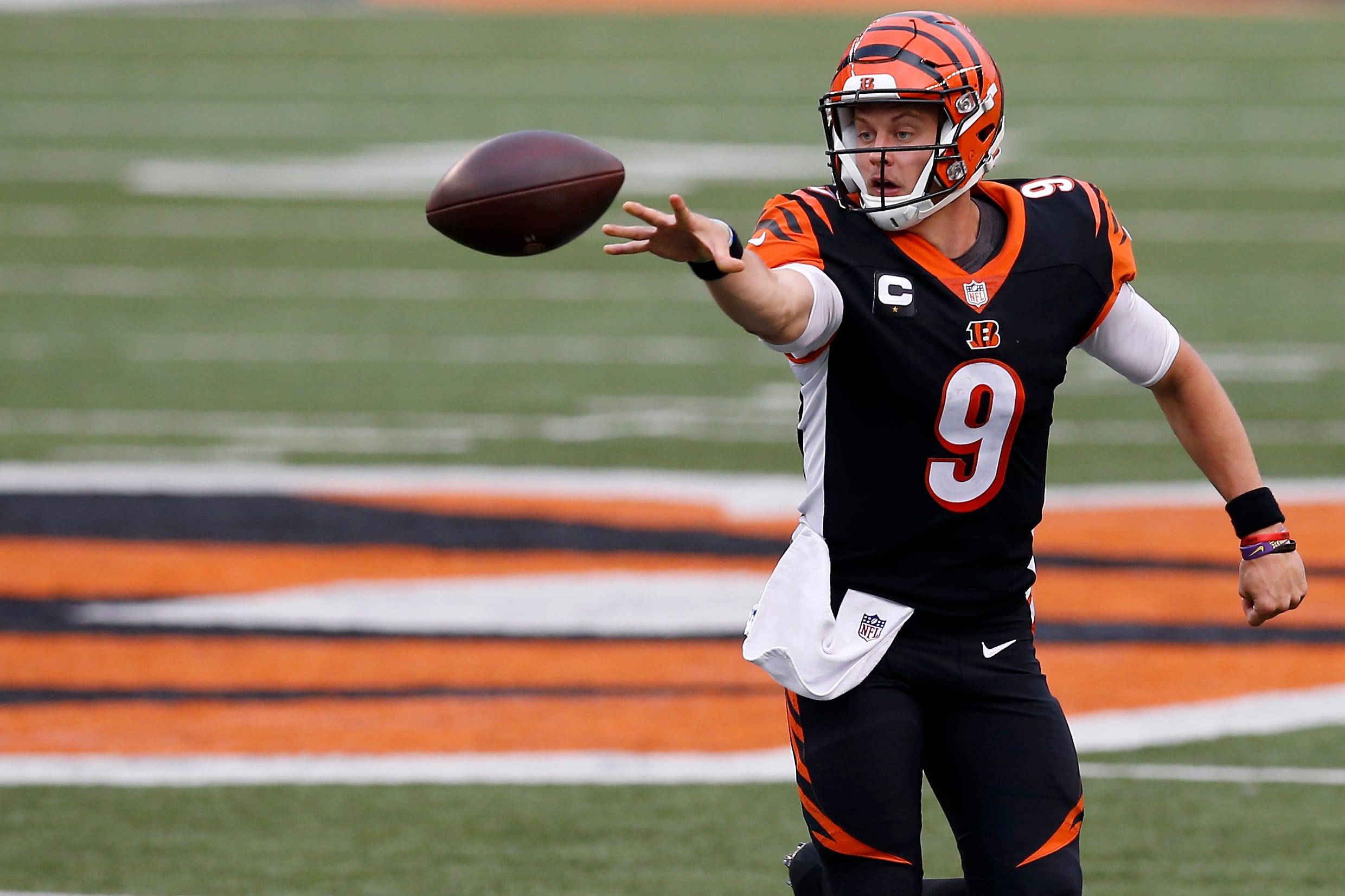 Joe Burrow is no Lamar Jackson. Then again, no one is. But there’s two sides to the coin here. First, Jackson shred the Browns, namely in the air with 275 passing yards and three touchdowns on opening day. In Burrow’s first pro outing, he looked more than comfortable. Against a solid Chargers secondary, he did have a pick, but he completed 64 percent of his passes with an interception and rushing score.

A huge dud to start his NFL career which was saved by a receiving touchdown, Zack Moss should have a good look at better production against the Dolphins. The Jets have a sneaky decent run defense and Moss was stuffed multiple times on the goal line in Week 1. But that just shows where he’s going to be used, and against Miami, who allowed 217 rushing yards to the Patriots last week? Say no more.

Always a bit of nerves in the system when it comes to the Bears’ backfield because of the combination of Tarik Cohen and David Montgomery, but don’t worry this week, start Montgomery. Mitchell Trubisky showed a decent late-game effort against the Lions last week, however, the Bears visit the Giants, who were beaten up by Steelers’ backup Benny Snell last week.

While only catching four passes for 69 yards in the Chargers’ opener, signs are pointing up this week. The Chiefs coming to town, which means a shootout could be en route. Also: Williams did actually lead his team in targets last week with nine. Not only that, of Tyrod Taylor’s 30 passes, 25 went to either Williams, Keenan Allen and Hunter Henry. Some of Williams’ misses were some deep balls, too. Plenty of reason to start all three guys.

Clearly Phillip Rivers likes him some Parris Campbell. After a slow rookie season, Campbell’s season opener saw a tie for the team-high in targets with nine against the Jaguars (TY Hilton). Campbell hauled in six catches for 71 yards and even featured with a carry in the game, so he’s part of the game plan for Indy, who are going to want to put that loss to the Jags behind them in a big way in Week 2.