Let us help you out now.

Our five sleepers to start and five starters to sit in fantasy football Week 14: 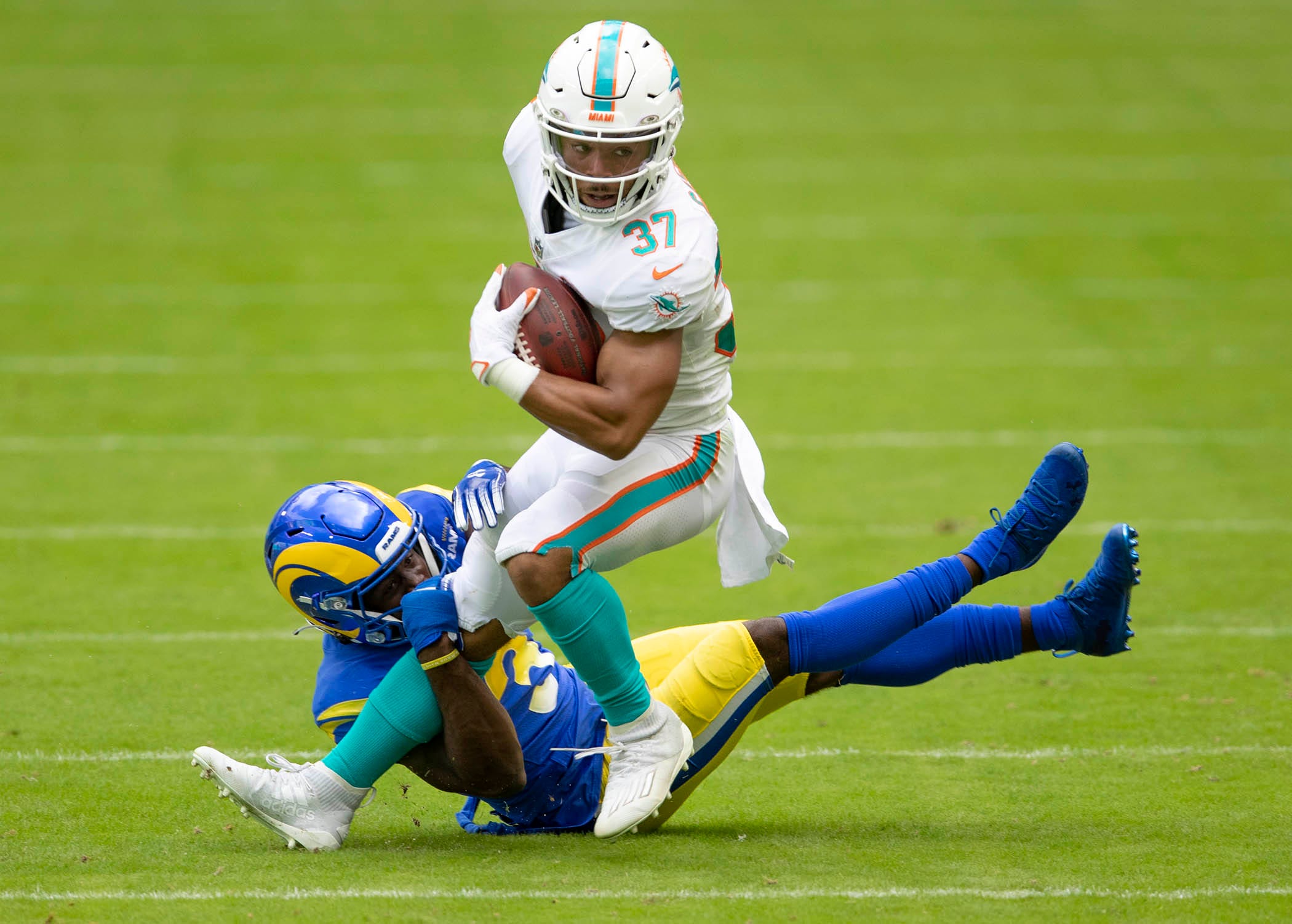 In perhaps his last start under center for the injured Drew Brees, Taysom Hill has a positive matchup against the Eagles. They struggle against the rushing attack and two QBs, Lamar Jackson and Daniel Jones, ran all over them.

While typically a game lining up as a QB shootout week in and week out when the Chiefs are up, they’ve allowed a couple of good games to opposing backs as of late. Myles Gaskin in his return from a knee injury a week ago also had 141 yards.

One of our wavier wire targets for this week as well, Jets rusher Ty Johnson filled in for Frank Gore (concussion) when he left their game last week. He had 104 rushing yards and a touchdown. It’s the stretch run, too. No offense to Gore, the Jets would be wise to see what a 23-year-old has right now.

Without Will Fuller, the Texans saw Keke Coutee step up last week just in time for the fantasy football playoffs. On nine targets he had eight catches for 141 yards.

Cole Beasley has been hot as of late, but he’s usually streaky. On good outing, one subpar, and he just had a big game vs. the 49ers. Still, the Steelers are up next and while they’ve had a good year, they have Joe Haden (concussion) and Steven Nelson (knee) as banged up cornerbacks against him this Sunday.