We’ve hit double-digits in the NFL season as Week 13 is here. We’re also closing in on the playoffs, too.

Now more than ever, especially if you’re still alive in the playoff push, setting your lineup correctly for the weekend is a major key in fantasy football. Nothing worse than having a guy on the bench going off or someone in your starting lineup that has laid a dud.

Let us help you right here. Our five sleepers to start and five starters to sit in fantasy football Week 13: 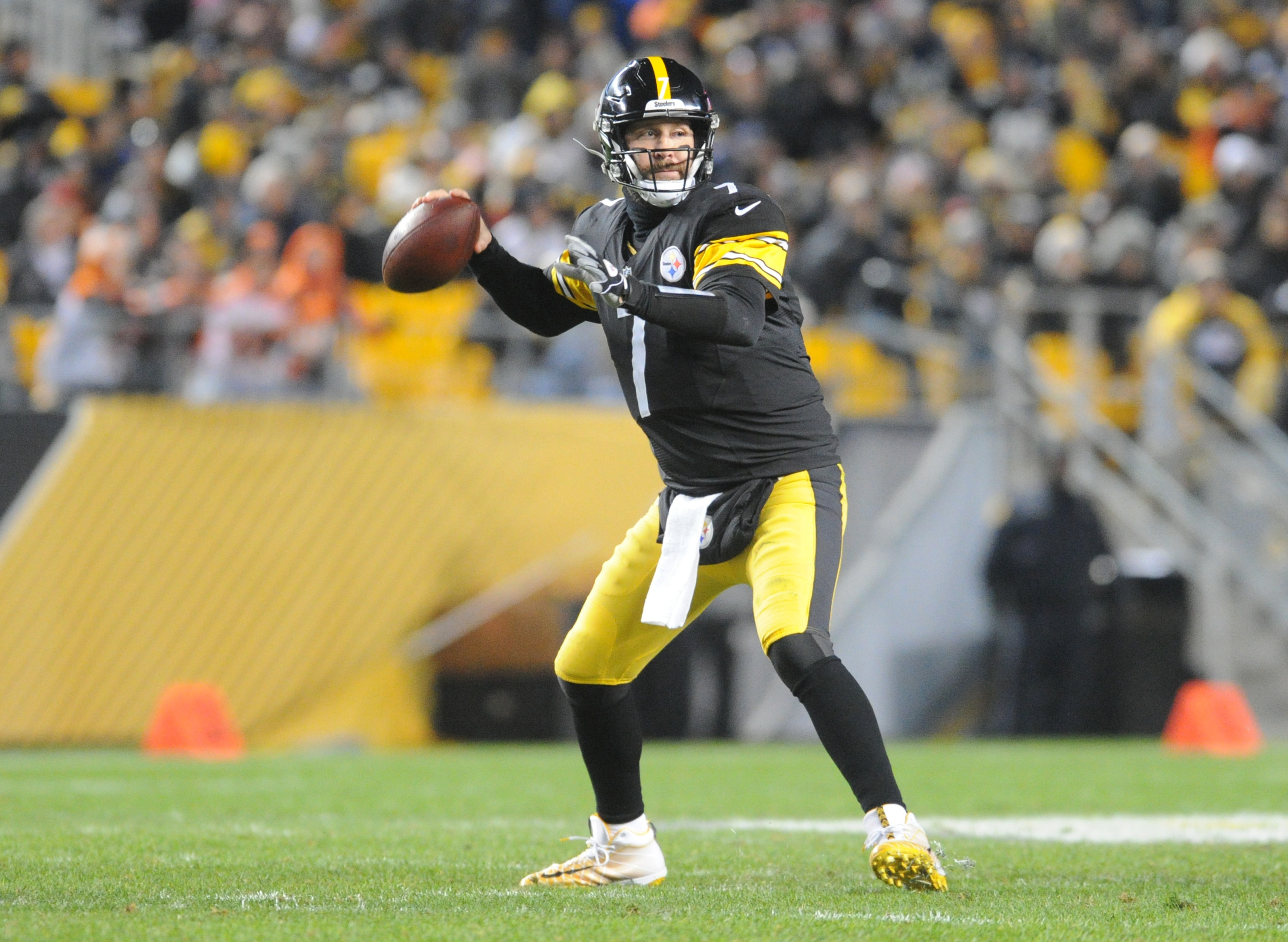 As a team the Steelers should have their way with Washington. Having said that, it might not come via Ben Roethlisberger. The Football Team has the second-best pass defense in 2020, only trailing… the Steelers.

Todd Gurley has been a limited participant in practice since Wednesday and missed Week 12. He’s banged up and is facing the Saints defense, which has allowed the fewest points vs. opposing running backs in fantasy this year.

The Dolphins are the seventh-best defense against the run this season and Gio Bernard just hasn’t had the successes one might’ve thought with both Joe Burrow and Joe Mixon out of the lineup.

The Rams are the best defense in fantasy football against opposing wide receivers. DeAndre Hopkins would be the very bold choice to put here… but we’re playing it safe and putting the Cards’ No. 2 wide receiver instead.

The Seahawks are a bad secondary and defense, but Darius Slayton had a horrible start with Colt McCoy under center last week. Two targets and no catches. That will probably change, but don’t expect a big game like you could with someone else on your roster.