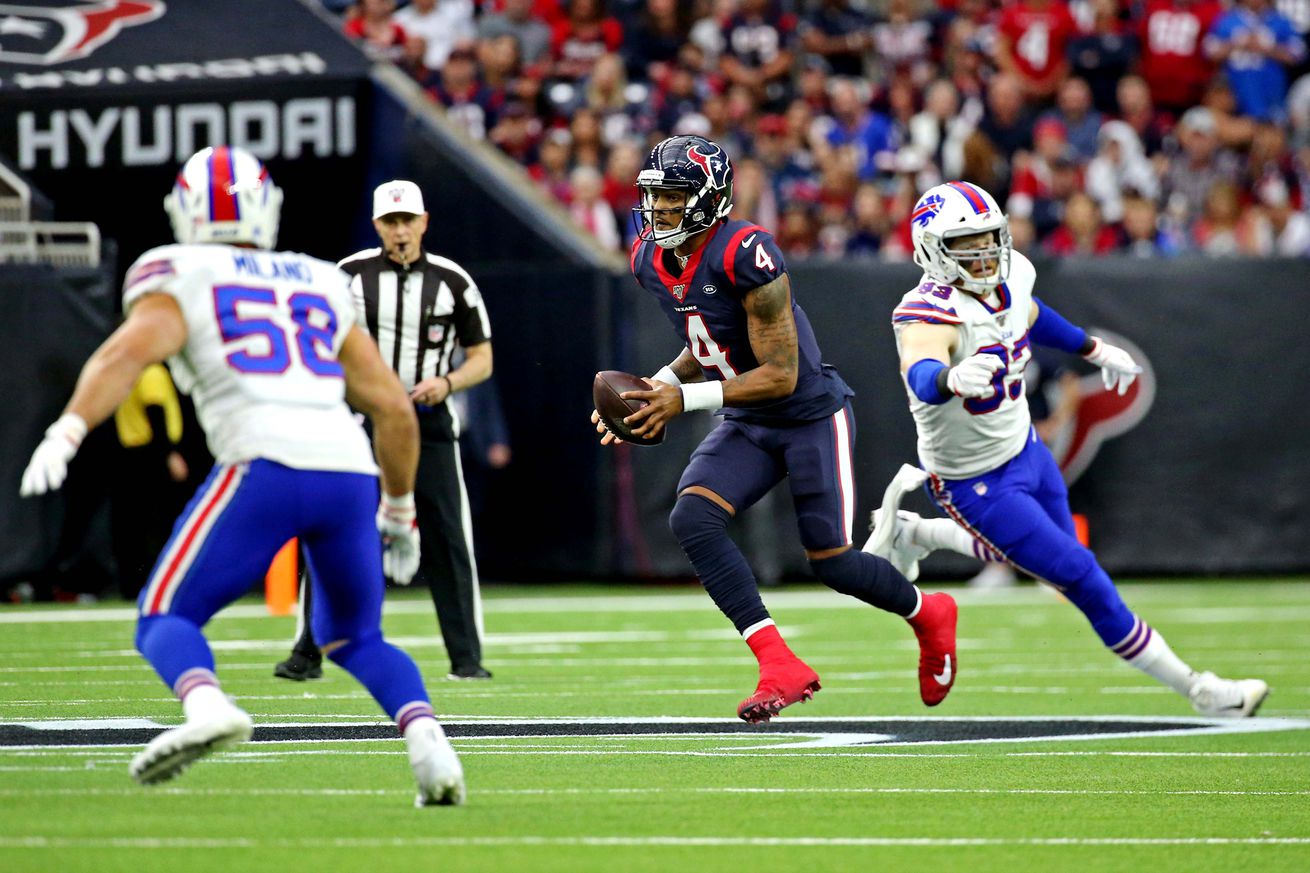 Three linebackers out for Sunday.

The Buffalo Bills linebackers were ravaged by injury in their season opener, with four players leaving the game for some reason or another. In Friday’s official injury report, those injuries remain a significant problem for the Bills heading into Week 2. Other players were nicked up before and during the game, but by and large the linebacker position is the only one below full strength for the game against the Miami Dolphins.

In Friday’s injury report, three LBs were declared Out for the game: Matt Milano (hamstring), Tremaine Edmunds (shoulder), and Del’Shawn Phillips (quad). Milano was unable to practice all week, while Edmunds had a setback and failed to practice Friday, after limited work the previous two days. The Bills will turn to A.J. Klein and Tyrel Dodson, along with practice squad members Deon Lacey and Andre Smith, to fill in the gaps.

Linebackers aside, the Bills’ injury report included several other names who were all deemed healthy for Sunday’s game. Defensive tackle Vernon Butler (hamstring) is fully cleared after missing the opener. John Brown (foot), Jerry Hughes (calf), and Isaiah McKenzie (hamstring) are all clear after unexpectedly popping up on the injury report midweek. And the aforementioned Dodson (neck), one of the linebackers to suffer an injury against the New York Jets, practiced in full on Friday and was good to go for the game.

The Dolphins had their own spate of injuries, including ailments for both of their starting cornerbacks. Those players practiced in full on Friday, and will play in the game. Out is starting linebacker Elandon Roberts, and safety Clayton Fejedelem is Doubtful. The last question mark is Miami’s top receiver DeVante Parker (hamstring). He was a limited participant in practice all week and the team listed him as Questionable, calling him a game-time decision.