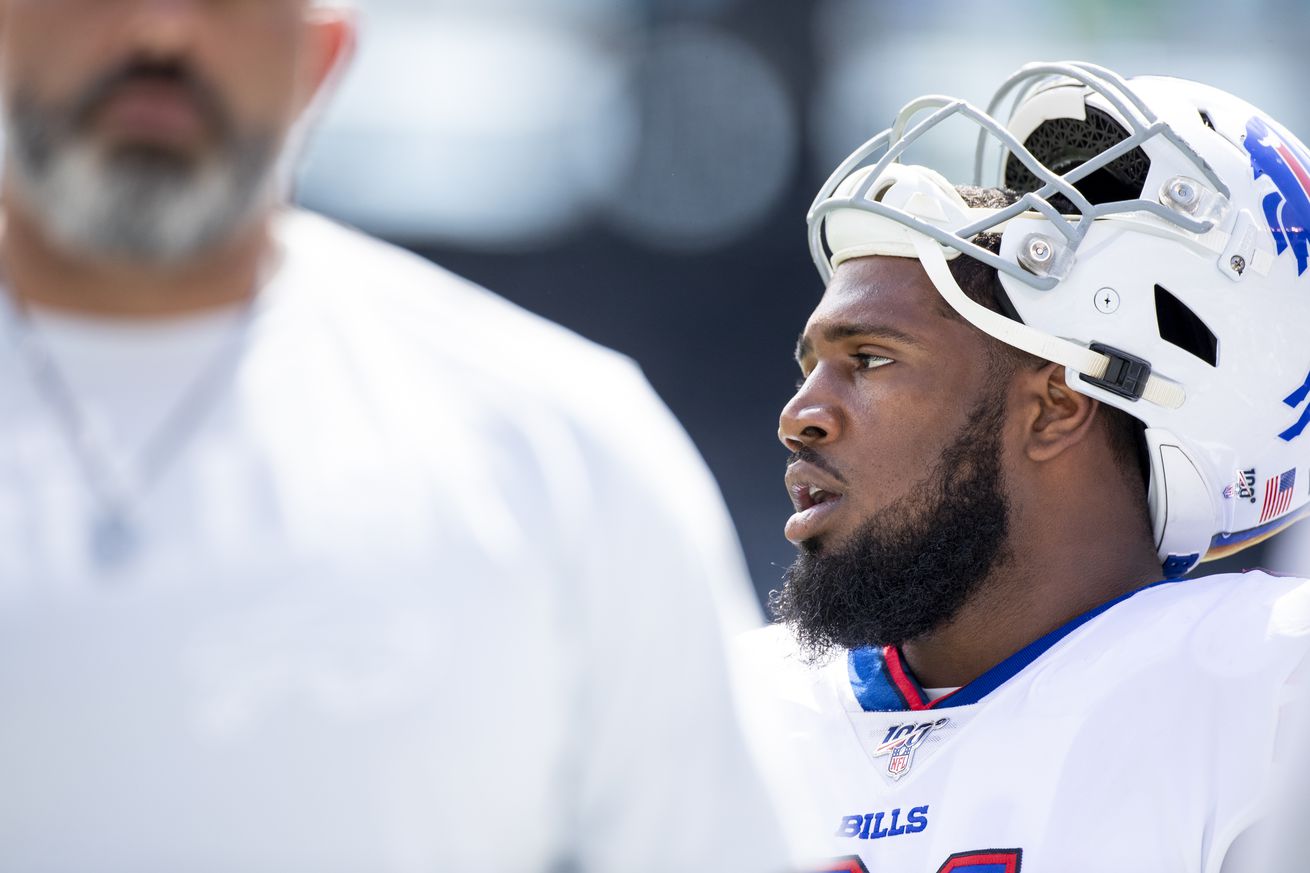 The hip is starting to feel better it seems

The Buffalo Bills had a light practice on Friday afternoon and an important player was back from injury after sitting out the beginning of the week. Head coach Sean McDermott announced that defensive tackle and prized 2019 first-round pick Ed Oliver was limited on Friday after missing the first four practices of the week with hip soreness.

Oliver is a crucial part of the Bills’ defensive line rotation and with several changes to that position room since 2019, including recently losing Star Lotulelei following his opting out of the 2020 season. It will be important for the new cast of characters on the Bills DL to build whatever chemistry possible prior to the start of the season.

McDermott and defensive coordinator/assistant head coach Leslie Frazier likely know exactly how they plan to use Oliver in 2020, but how his presence mixes with those around him will be important moving forward. In the meantime, rookie A.J. Epenesa has confirmed that the team is using him in all four defensive line spots and the Bills were always going to be multi-faceted in the front four with Quinton Jefferson able to kick all over.