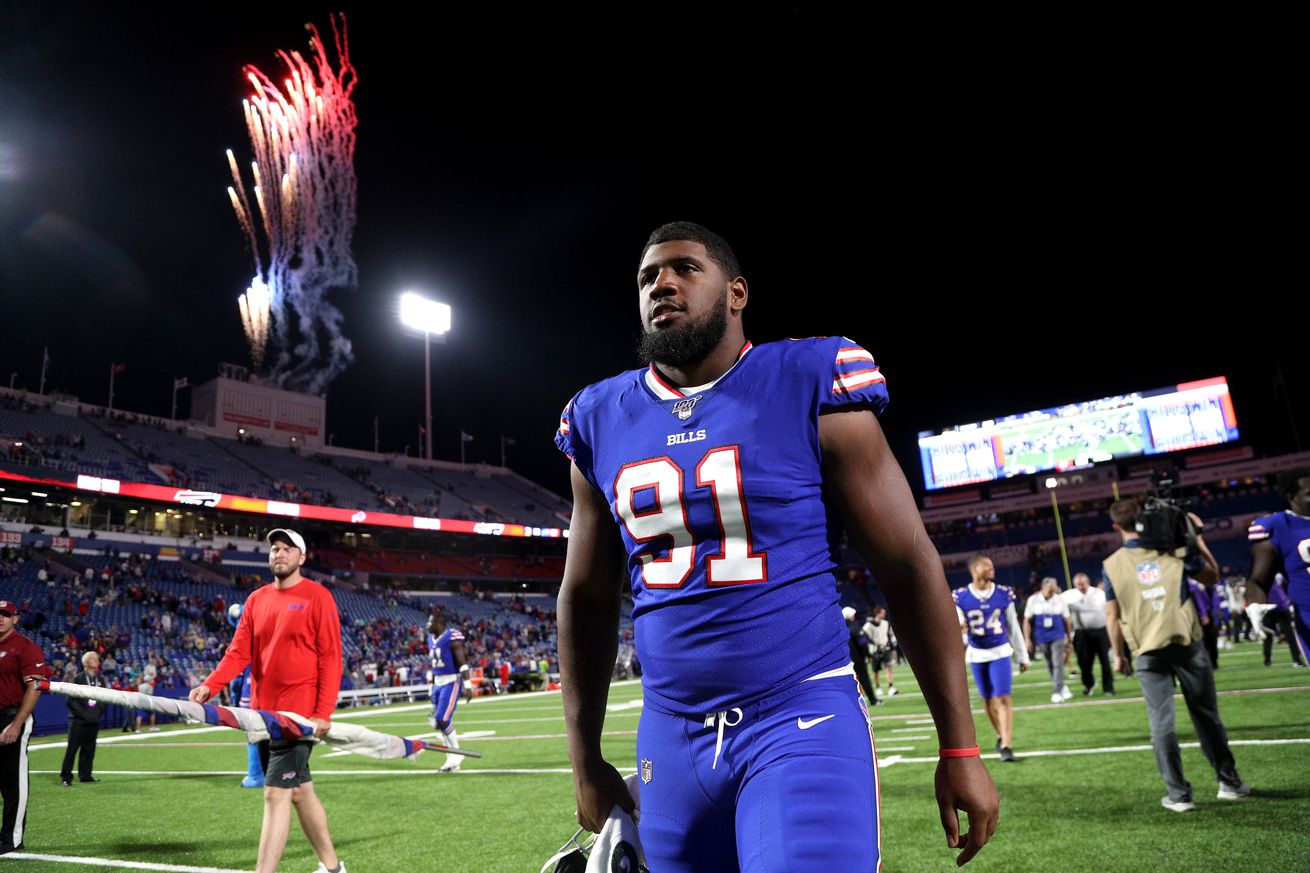 UPDATE (4:41 PM): Oliver tweeted about the charges being dismissed. Jay Skurski tweeted that Oliver blew a .000 in his breathalyzer test, and his blood screening showed that he tested negative for ten different drugs.

Now y’all go back and read this article knowing that all my blood work came back clean!!!but I had a beer can between my legs get the f*** out of here how does a 5’8 officer se inside a window above his head anyway how do 5 cop cars show up before I take a sobriety test huh https://t.co/ITKSdaUz8I

The DWI and weapons charges against Buffalo Bills defensive tackle Ed Oliver have been dismissed due to lack of evidence. The news was shared by FOX 26 in Houston.

Oliver was originally arrested in May and charged with Driving While Intoxicated and possessing an illegal gun. The pistol was legal but holding it while committing an offense was also an offense.

“The charges against Ed Oliver are being dismissed by the district attorney of Montgomery County (because of) the lack of evidence. The blood results came back and they were totally negative,” says attorney Gary Patterson. “He had no drugs at all in his system. So everybody knows it’s not the attorney that’s getting him off. They had no evidence.”

Oliver was caught with an open beer, which apparently didn’t factor into the DWI charge. He was driving erratically according to a 911 caller and was pulled over. Video of the roadside tests was immediately available on the internet:

With the charges being dismissed with the complete lack of evidence, it’s likely Oliver won’t face suspension by the league. Good news all around!