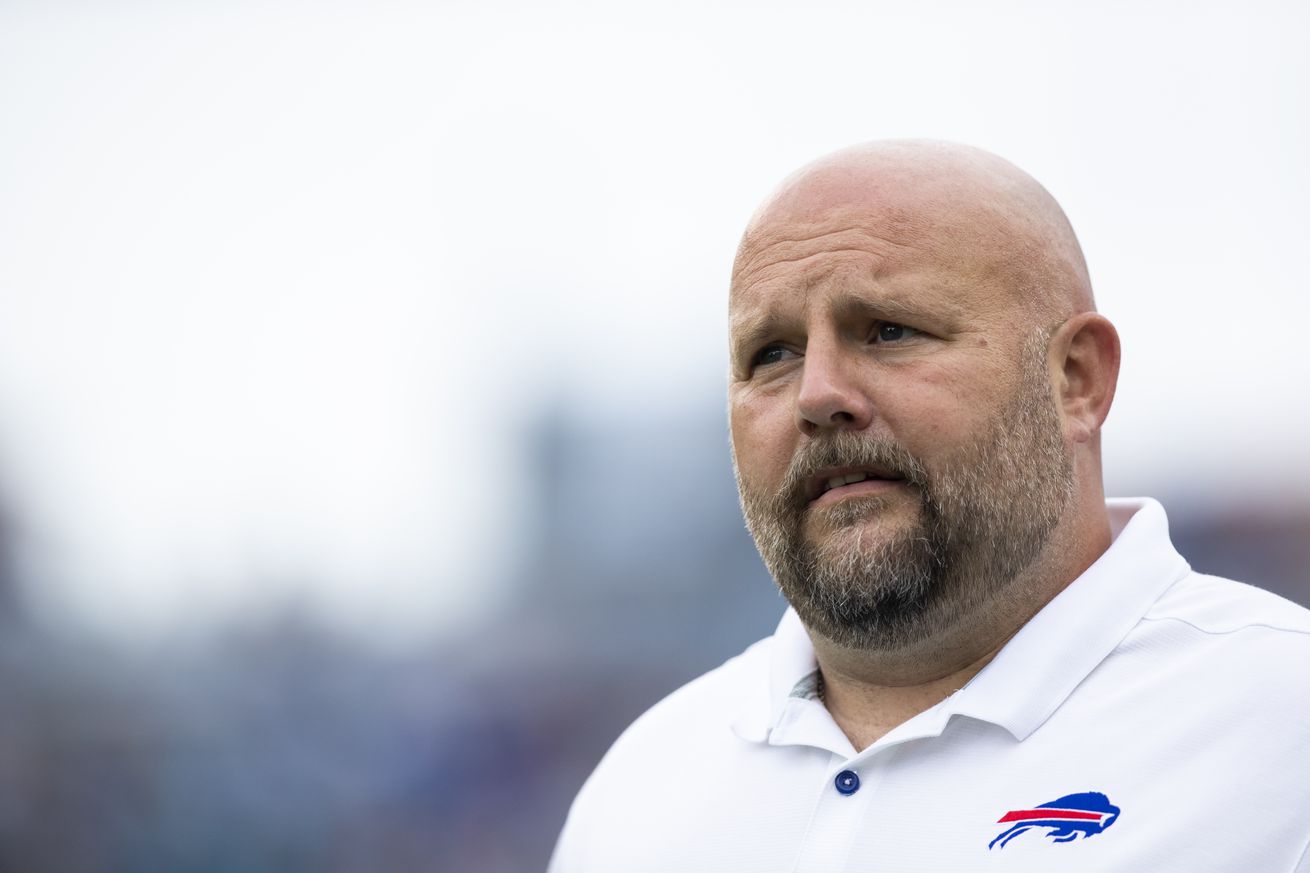 2020 is an important season for the Bills’ offensive coordinator

Week 1 of the 2020 NFL season is finally here. Buffalo Bills general manager Brandon Beane and his staff have arguably constructed one of the most talented rosters in the last 20 years. If you ask most Bills fans, they all will pretty much tell you that the success of this season rides on the right arm and the feet of Josh Allen. However, I’m not like most fans. I’m a skeptic by nature. I don’t deal in absolutes, and I tend to be contrary in any discussion or argument that is being had. This way of thinking has gotten me in a lot of trouble over the years, because it turns a lot of people off, but it also challenges me to see things from different perspectives, and consider other alternatives.

Yes, the continued development of Josh Allen will play a role in the success of the 2020 Buffalo Bills, but I would say that the success of the upcoming season mostly lies at the feet of offensive coordinator Brian Daboll. Fellow Rumbler Bruce Nolan, discussed on the Locked on the Bills podcast with Joe Marino, about the concept of “isolating the variable” for this upcoming season, in order to determine where the problems lie if the Bills are unsuccessful. The premise is since the roster is built up everywhere else, the only question remaining is at quarterback. That variable according to both men, is Josh Allen. However, I believe its Daboll.

In 2018 when the Bills hired Daboll, many people criticized the hire, because Daboll was unsuccessful as a coordinator at his previous stops with the Cleveland Browns, Miami Dolphins, and Kansas City Chiefs. But the marriage of head coach Sean McDermott and Daboll made sense, because they both shared the same offensive philosophy. A philosophy that Daboll picked up in the years he spent with the New England Patriots, where he won five Super Bowls. A philosophy in which the goal on offense is to exploit the weaknesses of the opposing team defense by being multiple on offense, and vary your game plan on a week-to-week basis. The focus really isn’t on what you do well, but more so on what the defense doesn’t. These types of offenses don’t necessarily try to impose their will like how the Kansas City Chiefs or the Baltimore Ravens do. These teams do what they do, and challenge defenses to stop them. They have an identity on offense. They know who they are, and they play as such.

Now I’m not the one to necessarily argue one philosophy over the other, as I believe an offense can be successful in many different ways. You’ll never hear me say: “This is a passing league, so you have to have a quarterback who can win in the pocket.” Or will I ever say: “You have to establish the run on offense.” Both are too absolute for me. It should be fluid. Teams should try to win based on the talent they have and can acquire.

When it comes to the Bills’ offensive philosophy under Daboll, I question whether or not the philosophy is right for this team and its personnel. One of the major knocks on Josh Allen, is that he’s inconsistent. But how can he be consistent, when the offensive game plan from week to week isn’t consistent? An experience and nuanced quarterback, like a Tom Brady, can and has worked well in this type of offense. For a young and developing quarterback like Allen, this can be a challenge. He is still trying to find out who he is as a quarterback, and what he can do well at this level. This approach, I’d argue isn’t necessarily helping him achieve that. A more tailored and specific approach, like Lamar Jackson in Baltimore may be the best route.

I was going to placate to the analytics community and post a bunch of advanced statistics to further my argument, but my intended audience are Bills fans who watch every game and every snap like I do. No statistic is going to prove to you what our eyes see, which under Daboll is that the team is a jack of all trades, and a master of none. By design, this team really doesn’t have an identity on offense. Do they excel at running? Do they excel at passing? Play action? Hurry up? Deep passing? Short passing? Do they do anything consistently, that actually works that’s worth mentioning?

I know by my tone, it seems as if I’m down on Daboll and down on the offense overall; I’m actually not. I want to see if this philosophical approach can be successful here with this team, and if not, can and will Daboll pivot and make the necessary changes. This is year three of the Daboll-Allen marriage, and if we don’t see the progress that we all hope, Daboll won’t be around next year.