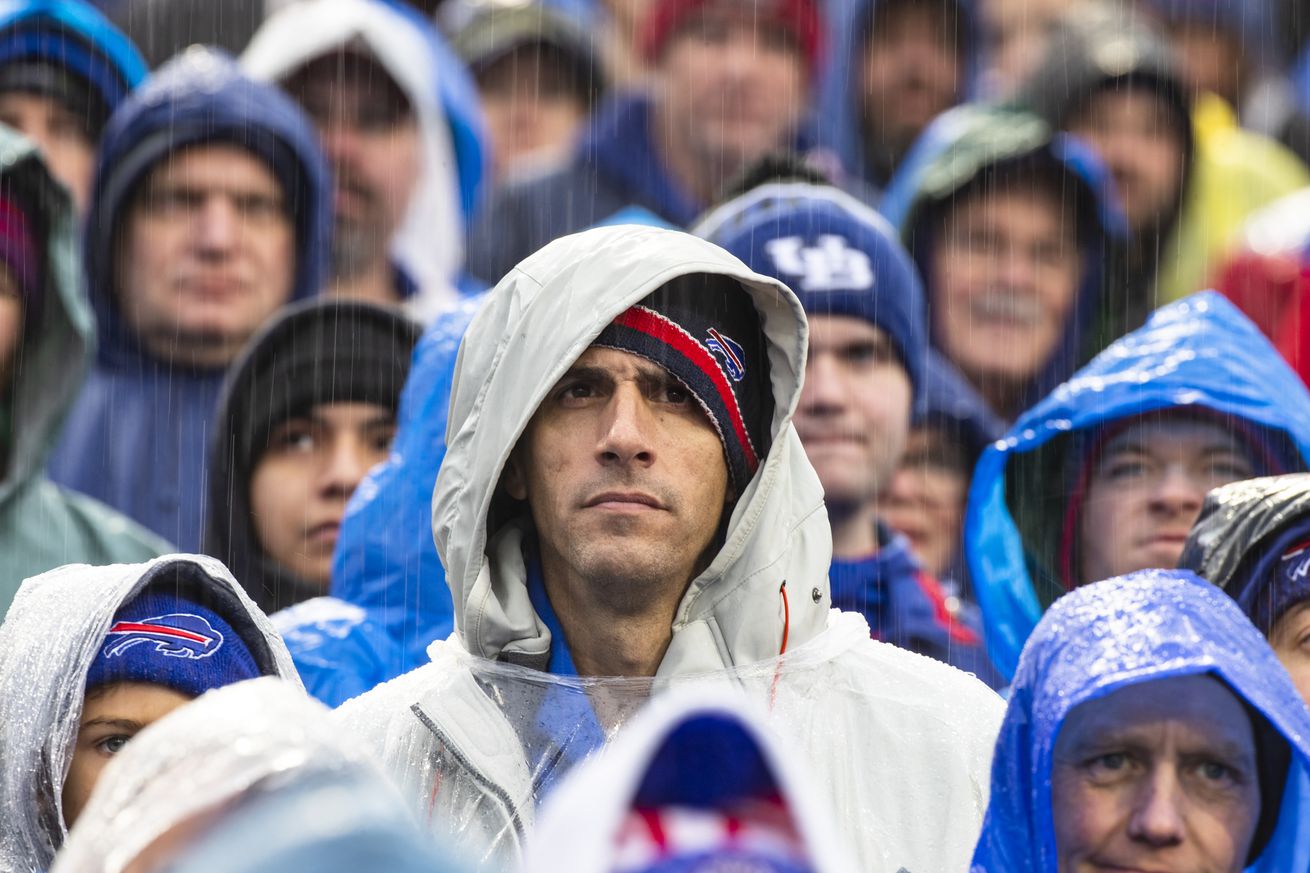 That was fun while there was hope. After reports leaked yesterday that Erie County and the Buffalo Bills were working toward getting fans back into the stadium at One Bills Drive, the team announced on Tuesday that no change has been made and fans would not be allowed inside Bills Stadium.

“At the end of August, we announced we would not be having fans for the first two games of our season based on guidance from the New York State Department of Health for professional sports,” read, in part, a statement from the Bills. “As of today, there has been no change to those protocols and fans will not be able to attend home Bills games for the foreseeable future.”

Erie County Executive Mark Poloncarz had said Monday that the county and team were waiting to hear from New York State on the matter. They had proposed a small group of fans, as few as 7000, could enjoy the next home game scheduled for Thursday night October 15th in prime time against the defending Super Bowl champion Kansas City Chiefs. It seems New York State said no.

The next home game after that isn’t until November 1st against the New England Patriots.

In Week 2, Buffalo played the Miami Dolphins in front of 11,000 fans in Florida. Next week, they are supposed to play in Nashville in front of limited seating against the Tennessee Titans (though that game could need to be rescheduled as a contingent of Titans personnel tested positive for COVID-19 on Monday). A late December game in Denver against the Broncos is the only other game on the schedule where fans are currently being allowed inside the stadium.