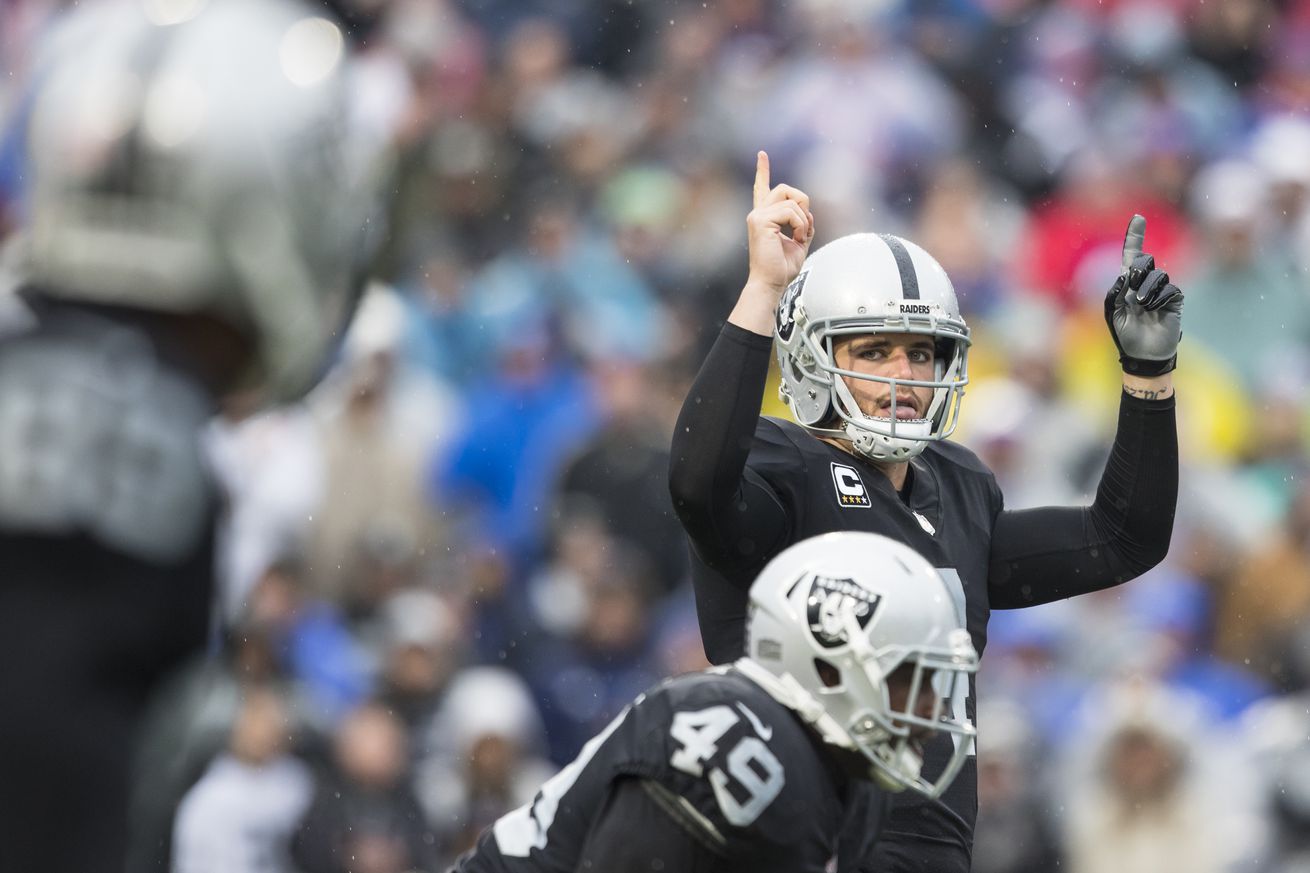 Trench run on the Death Star

The Buffalo Bills gave their collective fan base another heart attack last Sunday after going up big on the Los Angeles Rams, then letting their big lead slip away, and finally rescuing their victory to improve to 3-0. Now a cross-country trip to a foreign stadium awaits them, along with a Las Vegas Raiders team seemingly improved from last year but limping along after multiple injuries to important offensive players. What can Buffalo do to see to it that they don’t gamble away their 3-0 start and hit the jackpot before coming back home? I have some thoughts…

New England Patriots head coach Bill Belichick has always schemed to take away the thing that the opposing offense does best. It’s part of the Belichick ethos and it’s remained true throughout the Patriots’ dynasty. He wants to make an offense do left-handed work as much as humanly possible and force them into situations where their most common tendencies are minimized.

If former Bills quarterback Trent Edwards was Captain Checkdown, Derek Carr is Admiral Checkdown. His average distance of target sits at 6.8 yards this year, placing him in a familiar below-average ranking in the NFL. Carr’s completion percentage over expectation is a healthy 8.1, providing proof of his solid ball placement, but Carr lives on the safest throws. The Raiders were hoping to crack open the offense a bit with the addition of highly touted first-round receiver Henry Ruggs III, but so far that additional weapon has not broken Carr of his checkdown-loving tendencies and Ruggs is currently in doubt for Sunday’s game.

Compress the coverages against Derek Carr. Make him beat you with intermediate routes and layered throws. He was one of the best quarterbacks in the NFL against pressure last year because of how well and how quickly he identified his outlets. Taking them away is the key to getting him to hold onto the ball longer. In this game more so than most, coverage beats pass rush. A safe zone coverage plays directly into his hands and forces a Bills defense that has struggled tackling to do just that in order to prevent big plays.

Get the gap integrity figured out

The Raiders may be without right tackle Trent Brown and are definitely without former Buffalo Bills and Pro Bowl guard Richie Incognito, but that doesn’t mean they have an offensive line that can be taken lightly, especially after the poor performance put on by the Bills’ front seven against the Rams. Combined with a talented running back in Josh Jacobs, that gives the Raiders a clear path to causing issues with the ambitious 2020 version of the Bills.

Tremaine Edmunds’s shoulder should be a week better than it was last Sunday, which should lead to more productive tackling efforts, but Quinton Jefferson, Jerry Hughes, and Trent Murphy all should be looking for bounce-back games against the run.

The Raiders have been a leaky defense this year. The Bills don’t need to vastly adjust how they’re scheming on offense in order to have success. They’ll be without first-round rookie cornerback Damon Arnette, they get undisciplined safety play, and their big-ticket free agent linebackers have underwhelmed. They have only three sacks in 2020 and top-five pick Clelin Ferrell doesn’t strike the fear into opposing offensive lineman they way a top-five pick should. No major schematic adjustments necessary; line up and beat your man.

…and that’s the way the cookie crumbles. I’m Bruce Nolan with Buffalo Rumblings. You can find my on Twitter @BruceExclusive and look for new episodes of “The Bruce Exclusive” every Thursday and Friday on the Buffalo Rumblings podcast network!