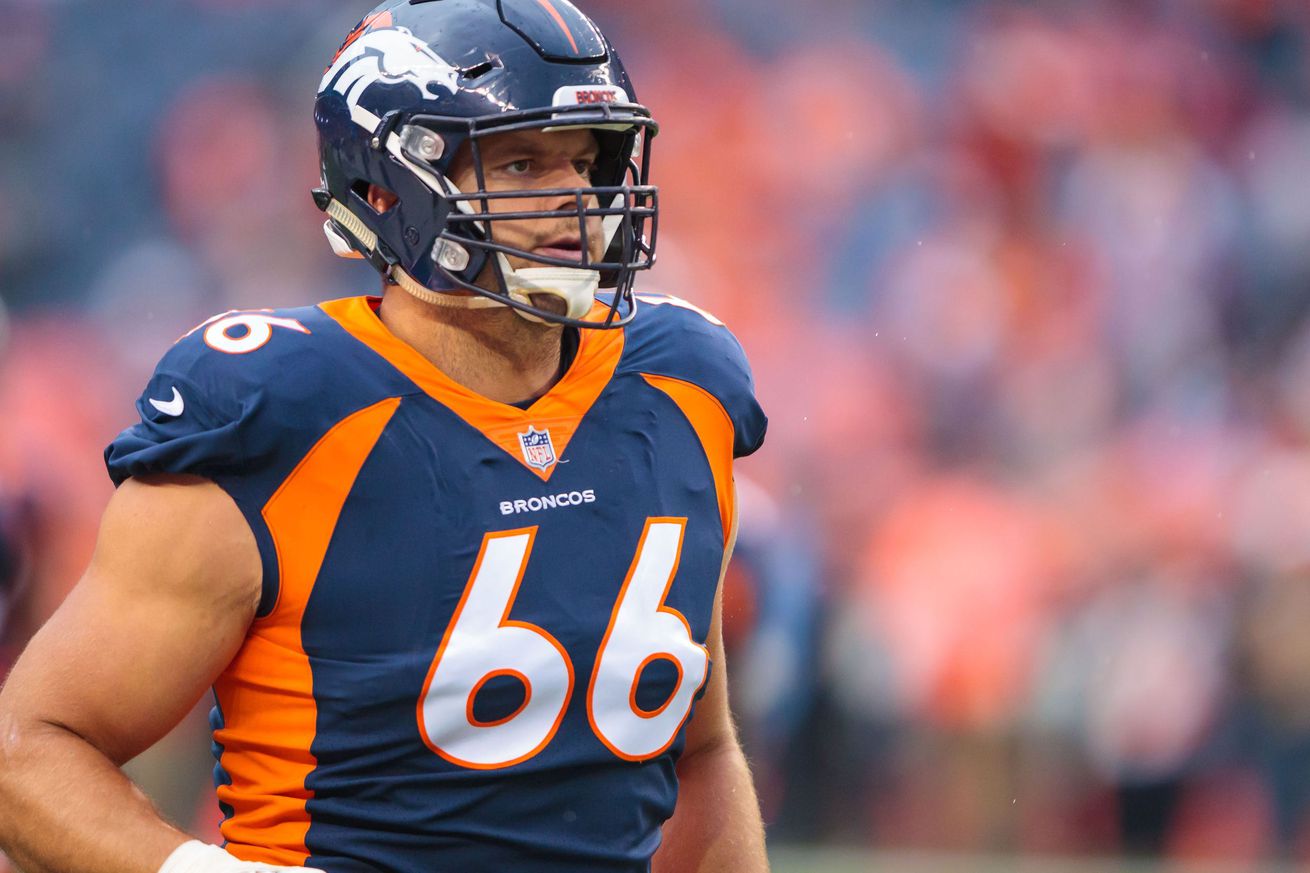 While the team’s current roster looks very good on paper—could it look to add more competition in 2020?

With NFL training camp ramping up, Buffalo Bills general manager Brandon Beane and the rest of the team’s front office are preparing themselves to evaluate their roster and make the cuts they feel necessary. After a successful free-agency period and draft, the Bills seem to have a good sense for what their roster will look like come Week 1, but throughout Beane and head coach Sean McDermott’s tenure with the Bills, they’ve striven to have depth at every position along with competition.

Although it isn’t likely we see a splash for a big-name free agent still available, there are some quality depth pieces on the market who could benefit the Bills in camp and possibly into the season.

It never hurts to have enough depth on the offensive line and, after signing Daryl Williams when free agency opened, the Bills are looking good on offensive line depth. Second-year tackle Cody Ford will be battling Ty Nsekhe. A player to keep in mind is Jared Veldheer. The 33-year-old, 6’8”, 321-lb tackle has played for four different teams in his career and his veteran leadership could help out this young team.

With the news of Star Lotulelei opting out of the 2020 season and Vincent Taylor being added to the Bills Reserve/COVID list, the once deep defensive tackle position group is now thin. Luckily for the Bills, there are still options available to fill in the 1-tech position. Damon “Snacks” Harrison seems to be the best options still on the market. The 31-year-old is coming off a season with two sacks, 46 tackles, and three passes defended. A younger option the Bills could look, to with some versatility is Tim Jernigan. Still only 27, Jernigan has 17.5 career sacks and could add some great experience to a younger position group. An easy solution for Brandon Beane is to bring back someone very familiar with the system, Corey Liuget who played seven games for the Bills last year and recorded one sack and ten combined tackles.

Heading into the 2020 season, the linebacker position is a big question mark. Edmunds and Milano have two positions locked up, but with the departure of Lorenzo Alexander, that leaves a hole for players like Vosean Joseph or A.J. Klein to fill. The Bills could bring back old friends like Julian Stanford or Deon Lacey from free agency, or look elsewhere. A player like Mark Barron, who played inside linebacker for the Pittsburgh Steelers last season, finishing with 82 tackles, three sacks, three passes defended and an interception could be a cheaper option to add depth. Another possible rotational piece Beane could add is Jake Ryan. Coming off some injury-riddled years, a one-year deal looks to be best for him after having back-to-back 80+ tackle seasons with the Green Bay Packers just a few years ago.

Although the Bills have two of the top safeties in the league, the depth chart under them is sparse. Jaquan Johnson (24), Siran Neal (25) and Dean Marlowe (27) are the only other safeties on the roster heading into training camp and the team could use some additional veteran leadership other than Poyer and Hyde. Last year we saw Buffalo sign Kurt Coleman for some added depth, and this year there are some players on the market who could come in and produce if needed. Morgan Burnett has been in the league since 2010, playing with three different teams, and could add value and experience to an already talented defense. A player in a similar position, Clayton Geathers could be a cheap option to sign coming off an injury. Both Geathers and Burnett have dealt with some serious injuries in the past, but Brandon Beane has shown he won’t shy away from taking a risk on injury-riddled players with potential upside.