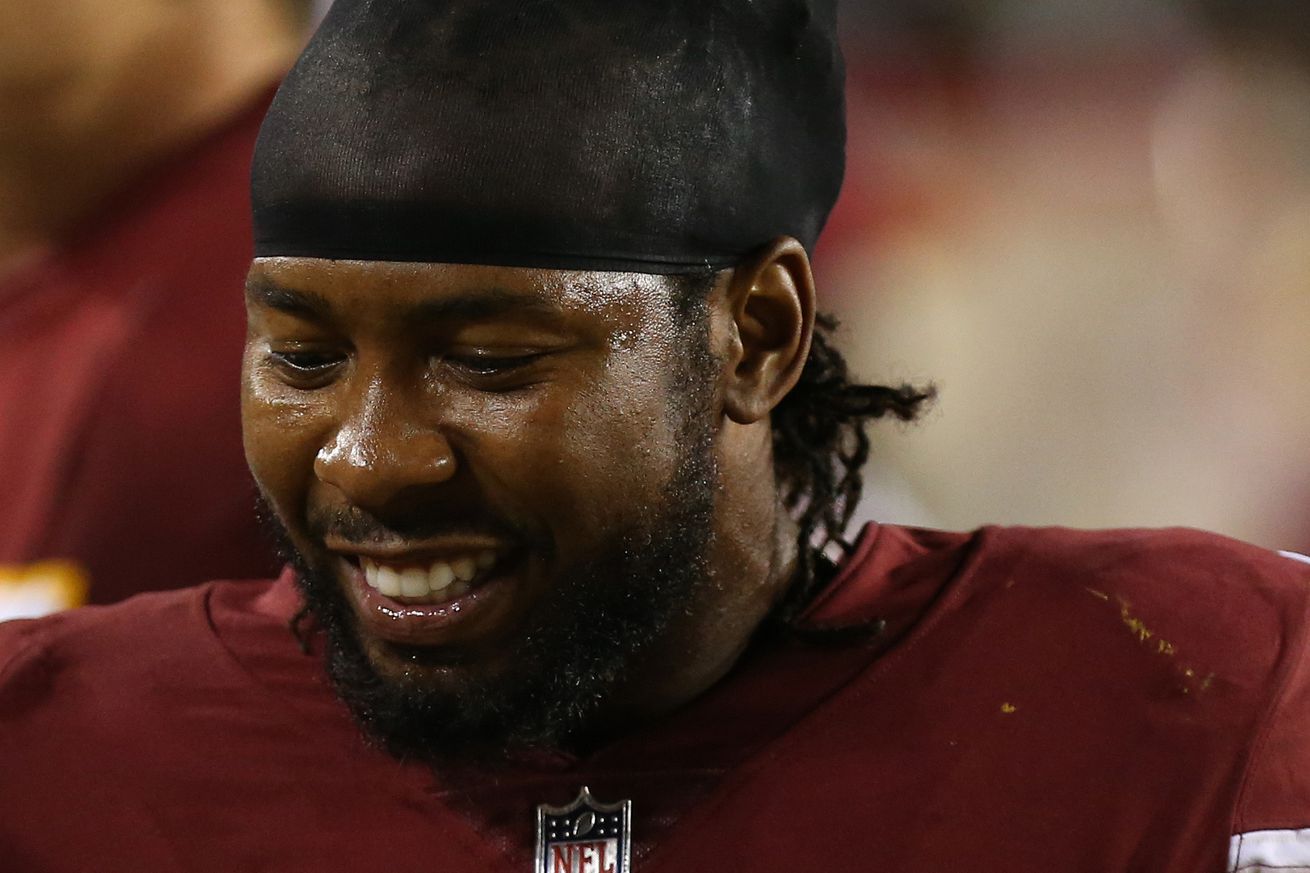 The Bills may have a new CB2 this weekend.

Buffalo Bills cornerback Josh Norman has returned to practice with the team following his three-week stint on injured reserve. The team has yet to activate him from IR, but it’s a good sign he’s close to returning.

Norman has been out since training camp, when he hurt his hamstring on an interception return in practice. Buffalo placed him on IR before Week 1, which allowed him to return after Week 3 (according to the new CBA surrounding COVID-19).

Levi Wallace has been starting opposite of Tre’Davious White and has struggled in coverage despite his interception on Sunday. He was particularly exposed when linebackers Matt Milano and Tremaine Edmunds were out and couldn’t drop into the passing lanes, where Wallace’s opponent would hit slant after slant.

Norman has plenty of experience in Sean McDermott’s defensive scheme having played for him with the Carolina Panthers and may be able to step in and start this weekend. We’ll have a full injury report later on.