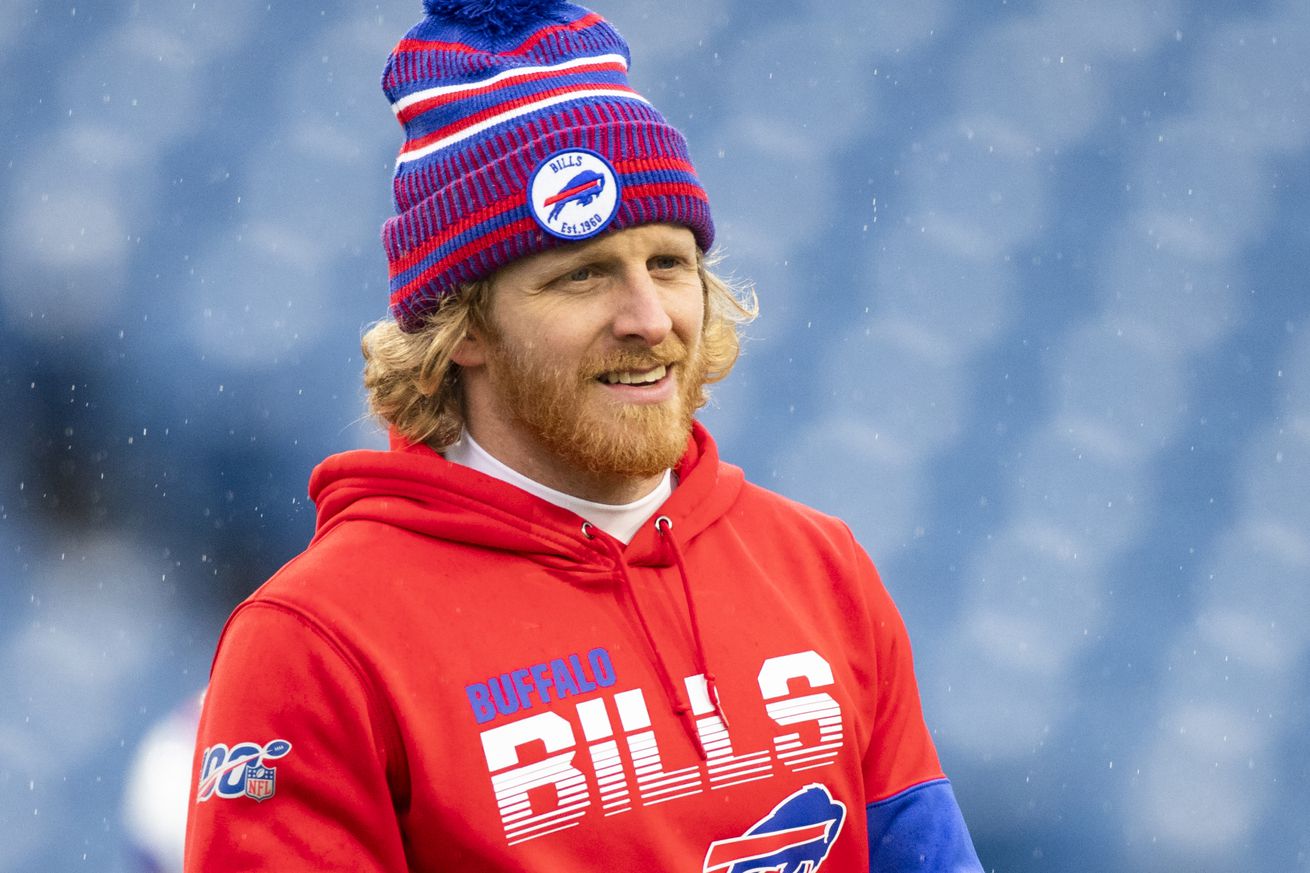 Doesn’t sound like #Bills WR Cole Beasley’s trip to the NFI list for a back issue is any reason for concern and he should be ready to roll soon.

“He should be ready to roll soon,” Garofolo tweeted earlier today of the wideout, whose year in 2019 solidified his status as a solid number-two to John Brown in the receiving core ranks. Now, of course, both will take a backseat in targets to the newly acquired Stefon Diggs, but Beasley remains a lock for a roster-spot and a favorite option for quarterback Josh Allen. Let’s face it: though he’s constantly making defenders miss, those golden locks aren’t hard for Allen to pick out in the open field.

The NFI list is for players who were injured away from the team facility, so any injury while Beasley was home working out could have led to the designation. It can be removed at any time when he can pass a physical.

And if Garofolo’s inkling proves to be the truth, how often he’ll be targeted this year is thankfully the only unanswered question related to the now-number-three receiver. Diggs likely reshapes offensive distribution, though something tells me Beasley won’t have trouble remaining offensively omnipresent.

He has plenty of recovery time left before Week 1—an unknown timeframe at that, considering pandemic-related hindrances on training camp and preseason play. In the meantime, this move won’t affect the team’s roster, which sits at 84 total players.