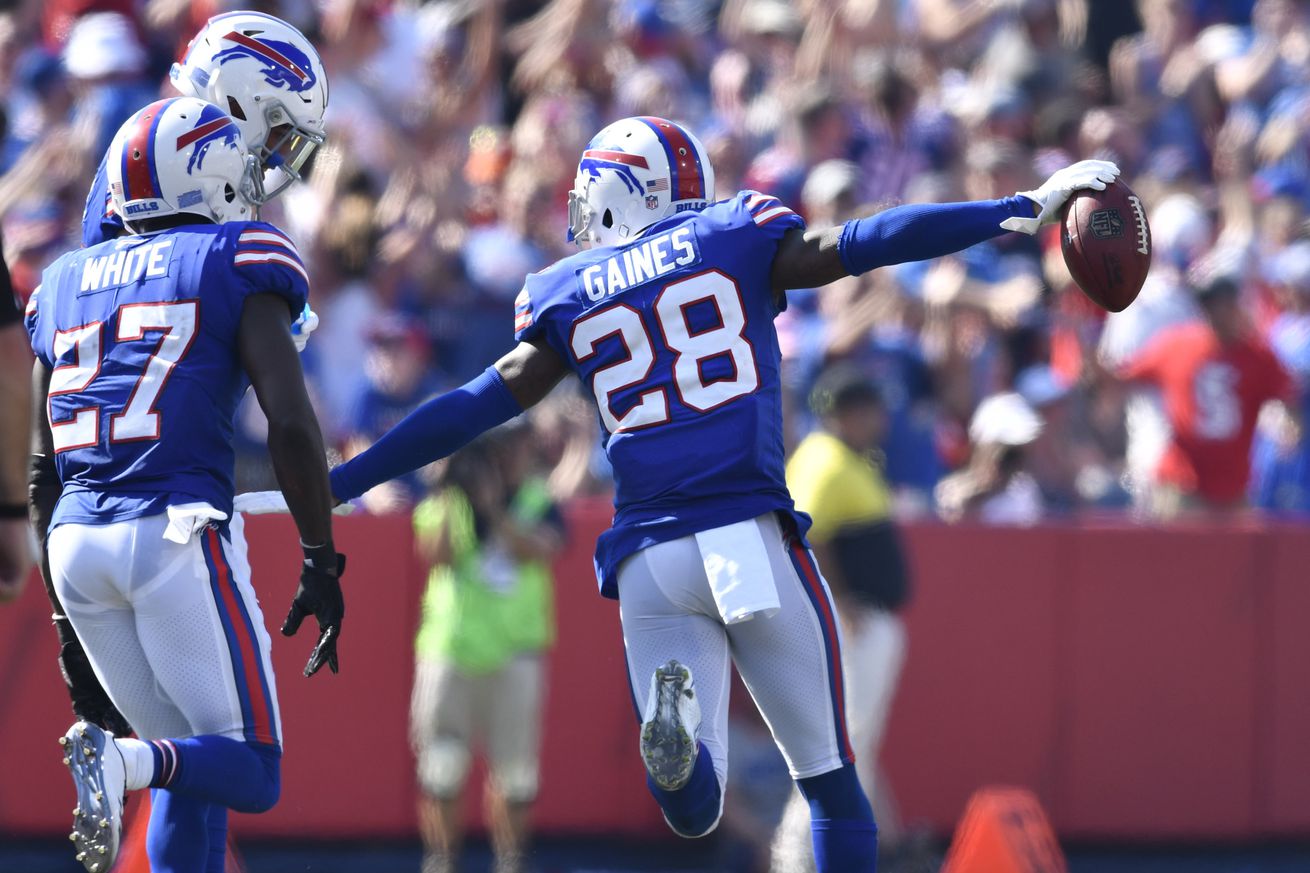 Buffalo Bills cornerback E.J. Gaines has opted out of the 2020 season due to concerns around the coronavirus, according to general manager Brandon Beane. Beane was doing a Q&A with reports Sunday morning when he broke the news.

Gaines joins DT Star Lotulelei as the only Bills to opt out of the 2020 season. The players still have a few more days to opt out, according to the new deal between the NFL and NFLPA. Players can potentially opt out all the way until August 8th.

Gaines is a former starting CB for the Bills but his propensity to get injured was one reason he spent last year with the Browns (on injured reserve, again). He was going to be in the competition at cornerback, likely ending up as the fourth CB and sometimes slot cornerback.

With the corresponding roster move, the Bills are now at 80 players and can begin full group workouts on Monday. They have 88 players on their roster but two opt outs and five on the Reserve/COVID-19 list plus Tommy Sweeney on Active-PUP means they are at 80 on the active roster.