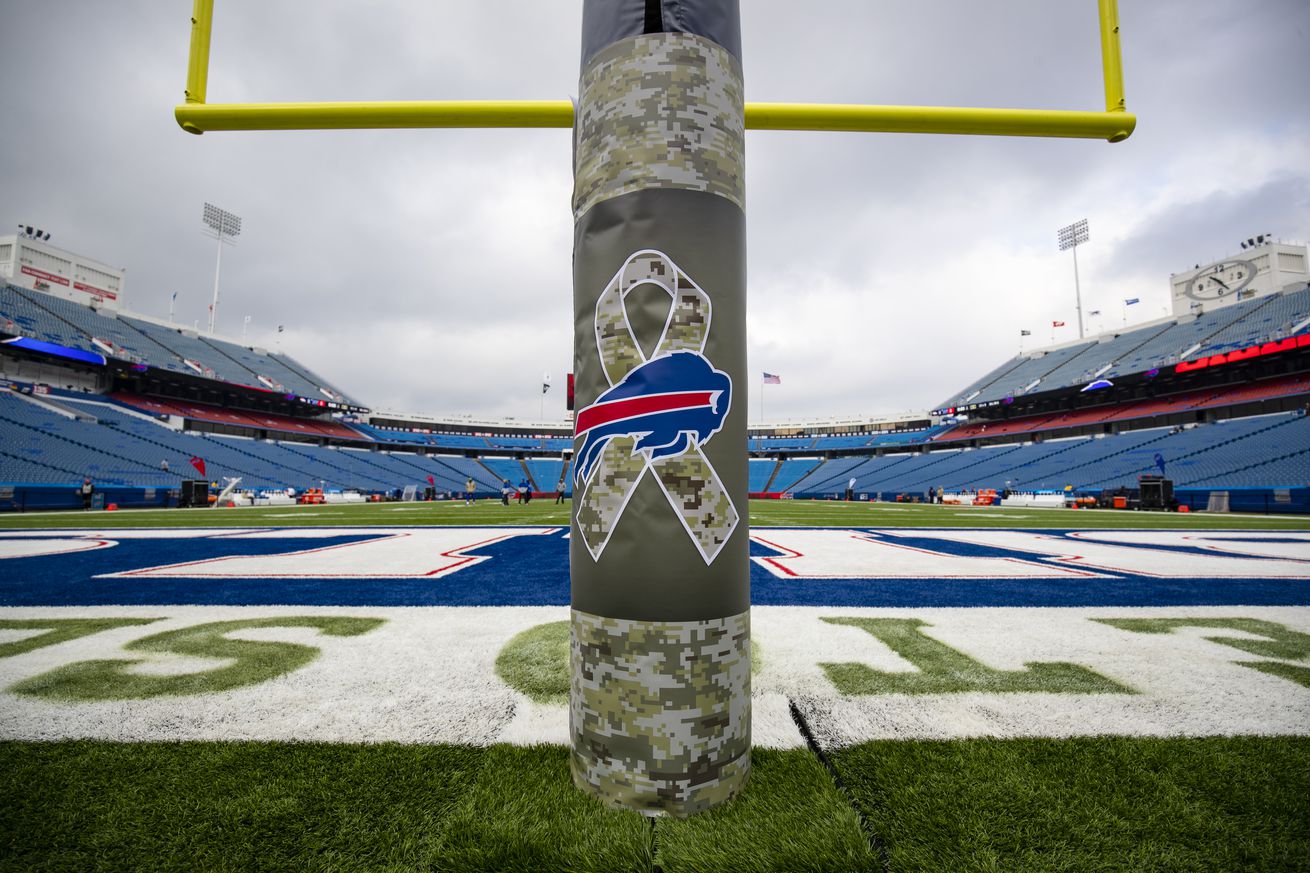 The Buffalo Bills have a new name for their home stadium for the 2020 NFL season, and though it may not include a corporate sponsorship yet, at least it’s easily identifiable as Buffalo’s home field.

Buffalo announced that the team will play its home games at Bills Stadium this season, and while the name may be generic enough that those involved with the Washington Football Team are proud, it makes sense. The Bills and New Era Cap ended their sponsorship agreement in July. New Era and the Bills mutually agreed to end the naming-rights deal, which paid Buffalo upwards of $4 million annually, after the company was admonished publicly by Erie County Executive Marc Poloncarz for laying off workers in the midst of an economic crisis and pandemic.

Tim Graham of The Athletic reported that New Era had been late on payments throughout the sponsorship deal and that the cap company wished to renegotiate the terms of the deal almost as soon as it began. In that report, Brian Cooper of MKTG Canada said that finding a new sponsor in a two-month window prior to the start of the season would be very difficult.

Bills Stadium opened in 1973 under the name Rich Stadium, named for Rich Products. Interestingly, team founder and then-owner Ralph C. Wilson Jr. wanted to name the Bills’ home field “Buffalo Bills Stadium,” but the Erie County legislature went forward with the Rich name. In 1998, upon the expiration of that 25-year sponsorship agreement, the Bills renamed their home “Ralph Wilson Stadium,” a moniker that stood for another 18 years until the Bills renamed it New Era Field.