The Buffalo Bills wrapped up their 2021 Draft by adding eight new pieces to their roster. The Bills placed an emphasis on the future, as most of their picks will benefit from some developmental time with the Buffalo coaching staff.

While the draft picks may not make a major impact on the field this upcoming season, several will still have a carved-out role for them in the fall.

With that, here are the winners and losers for Buffalo’s current roster following the 2021 NFL draft: 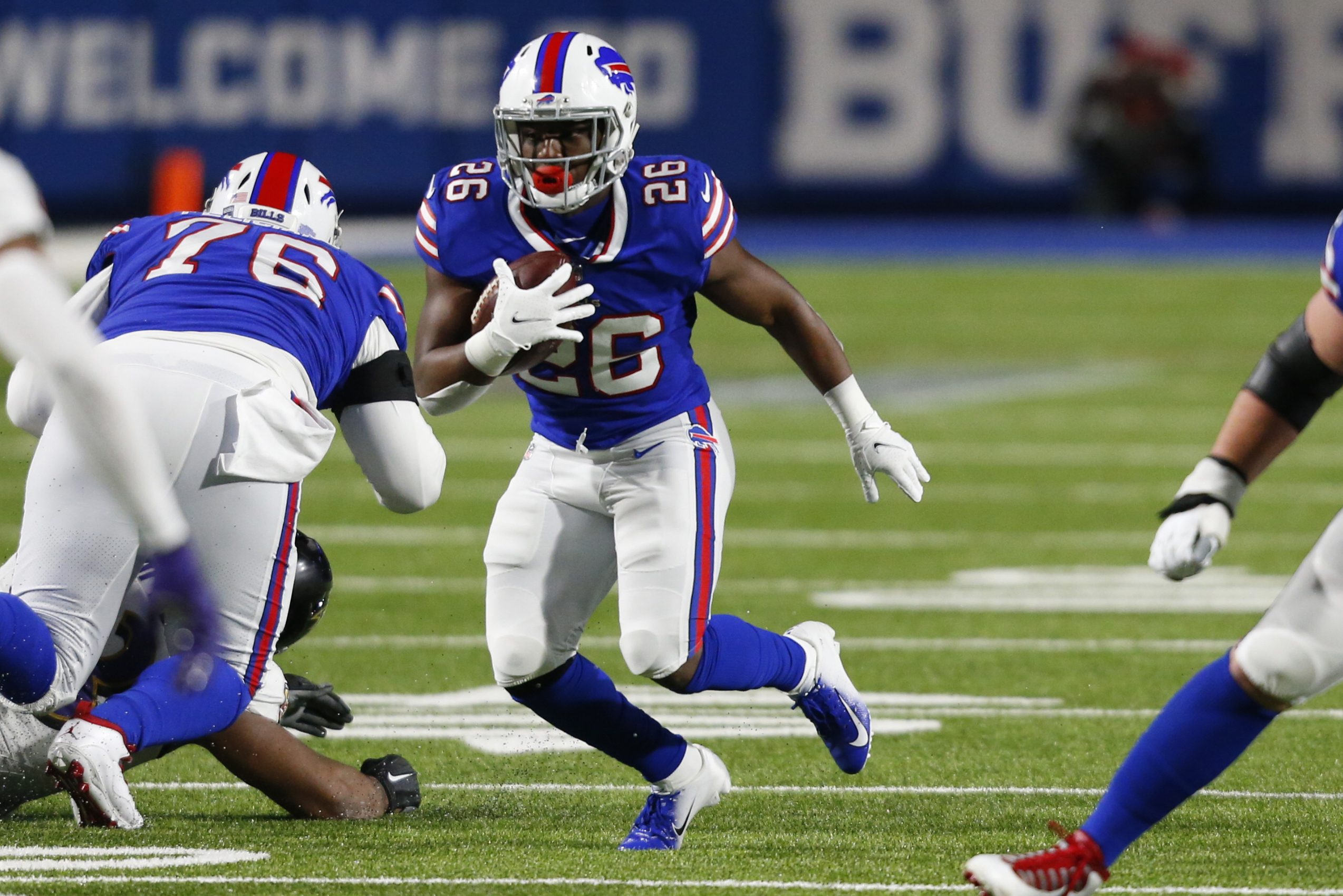 There was a ton of smoke regarding Buffalo’s first-round pick. Several pundits believed that a running back could be the missing piece to the Buffalo offense. While Devin Singletary and Zack Moss have been adequate in the backfield for the Bills, there were still scenarios where Buffalo could benefit from a more dynamic runner,

Two names that kept popping up were Alabama’s Najee Harris and Clemson’s Travis Etienne. Both were regarding as stellar options to bolster an NFL team’s backfield. Harris ended up being selected No. 24 overall by the Steelers, while Etienne was picked with the next selection by the Jaguars. The Bills didn’t make a move to slide up the draft board to draft either, instead, the Bills decided to stick with their current running back room.

Singletary and Moss will enter the season as the 1A and 1B options in the backfield once again.

Another area that the Bills could have addressed with their picks is the cornerback position opposite Tre’Davious White. Levi Wallace has held down this spot. However, there were some intriguing options in the draft that could constitute an upgrade at the position.

Unless one of these players has a stellar camp, it’s a longshot that they will unseat the current crop of cornerbacks on the roster.

Buffalo’s brass believes that Dawson Knox and Jacob Hollister can match up in the passing game. The Bills had a chance at upgrading the position but decided not to select a tight end in the draft. Instead, the only player they added to the roster from this position was Bowling Green’s Quinton Morris as a UDFA.

The Bills traded veteran Lee Smith prior to the draft, so there was a fleeting thought that Buffalo could fill the void left with this transaction. Instead, Nate Becker and Tommy Sweeney will battle for depth snaps on the roster. Sweeney, who missed last season due to major complications with COVID-19, will look to make a return as a depth option for the Bills.