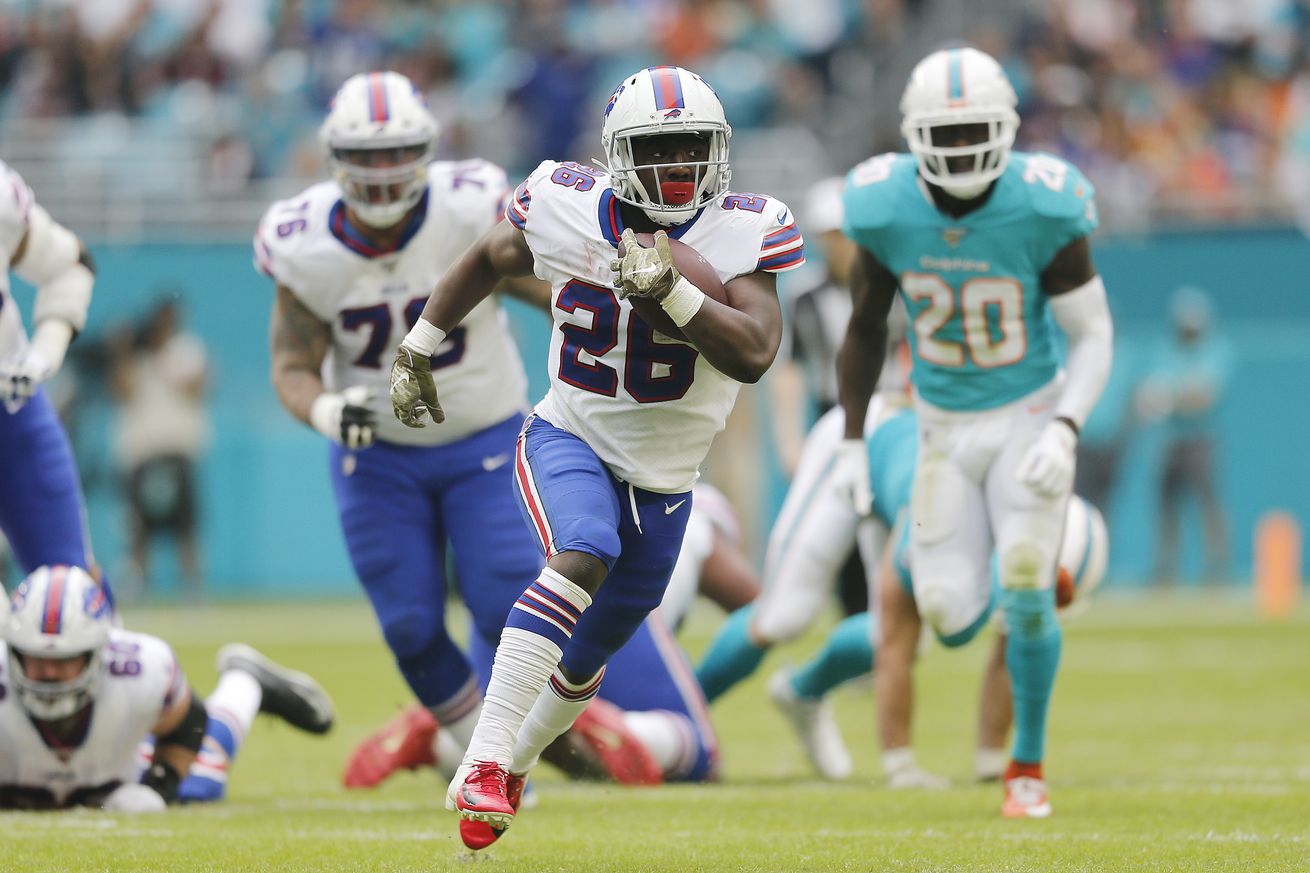 No national love for Buffalo’s first attempt at squishing the Fish.

The Buffalo Bills (1-0) travel to South Beach to face the Miami Dolphins (0-1) at 1 p.m. Eastern Sunday afternoon in a Week 2 clash as the Bills look to improve to 2-0 against their AFC East foes early in the 2020 season.

Coming off his first career 300-yard passing game during a 27-17 win over the New York Jets, third-year quarterback Josh Allen will guide the Bills new-look offense against ex-Bill Ryan Fitzpatrick and the Dolphins, who fell to the New England Patriots 21-11 in Week 1.

The contest will be the featured national broadcast among the early games only for fans living in the Bills’ and Dolphins’ primary markets. CBS’s No. 6 broadcasting team of Spero Dedes (play-by-play) and Adam Archuleta (analyst) will handle the Bills/Dolphins game.

The areas that can see the game are highlighted in yellow (map courtesy of 506sports):

The early CBS audience is split between watching the New York Giants travel to play the Chicago Bears (in red) and the Denver Broncos at the Pittsburgh Steelers (blue). In the other early game, the Jacksonville Jaguars travel to face the Tennessee Titans (green).

This will be the 113th meeting all-time between the Bills and Dolphins.