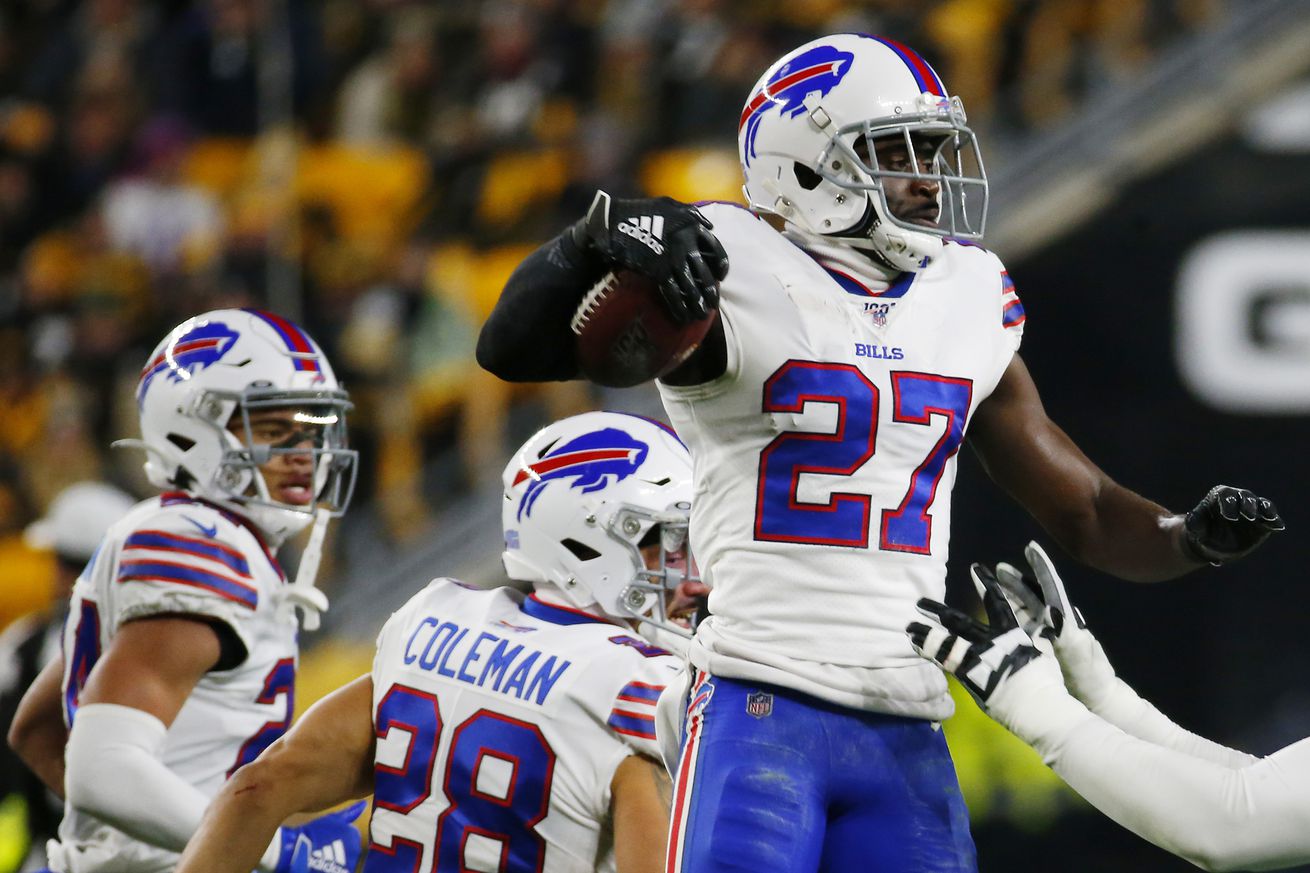 The Buffalo Bills and All-Pro cornerback Tre’Davious White have agreed to a massive four-year contract extension, as first reported by Ian Rapoport of NFL Network. ESPN’s Jeremy Fowler says it will make White the highest-paid cornerback in the league.

The new deal is for four years in addition to the current contract, which ends in 2021. The Bills have White under control for the first nine years of his career.

White was named to the All-Pro first team this year for the first time in his career and made his first Pro Bowl. His career trajectory has been outstanding since he was picked in the first round of the 2017 NFL Draft by head coach Sean McDermott. He’s defended 43 passes in three seasons and started every meaningful game in those years. A locker room leader and a microphone for the company, White is a guy who you should want to reward.

One month ago, White was asked about the possibility of signing a contract extension. He seemed content to wait and let it play out.

“I’m not going to rush into anything and go into a premature thing because I’m not negotiating out of desperation, because I’m good,” he said. “I’m good at managing my money, I’m good at doing things I need to do, being responsible with my finances. I’m not hurting for money to jump at the first thing that’s going to be out there. I know what I’m worth and I know what I feel like I bring to the table for the team. It’s a team game, but I know what I bring to the game, I have a worth that’s out there and it’s a market out there for the defensive backfield, it’s only going up.”

Apparently it went high enough for him to sign on the dotted line. And the Bills got it done before pending contracts for Marshon Lattimore, Marlon Humphrey, Jalen Ramsey, and others.

In early August, White also considered sitting out the 2020 season due to COVID-19 concerns. His girlfriend’s grandfather died from the disease, according to White, and with the travel restrictions in place, she wouldn’t have the support to help raise their children. Ultimately he decided to play.

This locks up another top talent for the Bills. Earlier this offseason, they re-signed left tackle Dion Dawkins and head coach Sean McDermott. Linebacker Matt Milano and general manager Brandon Beane are next.