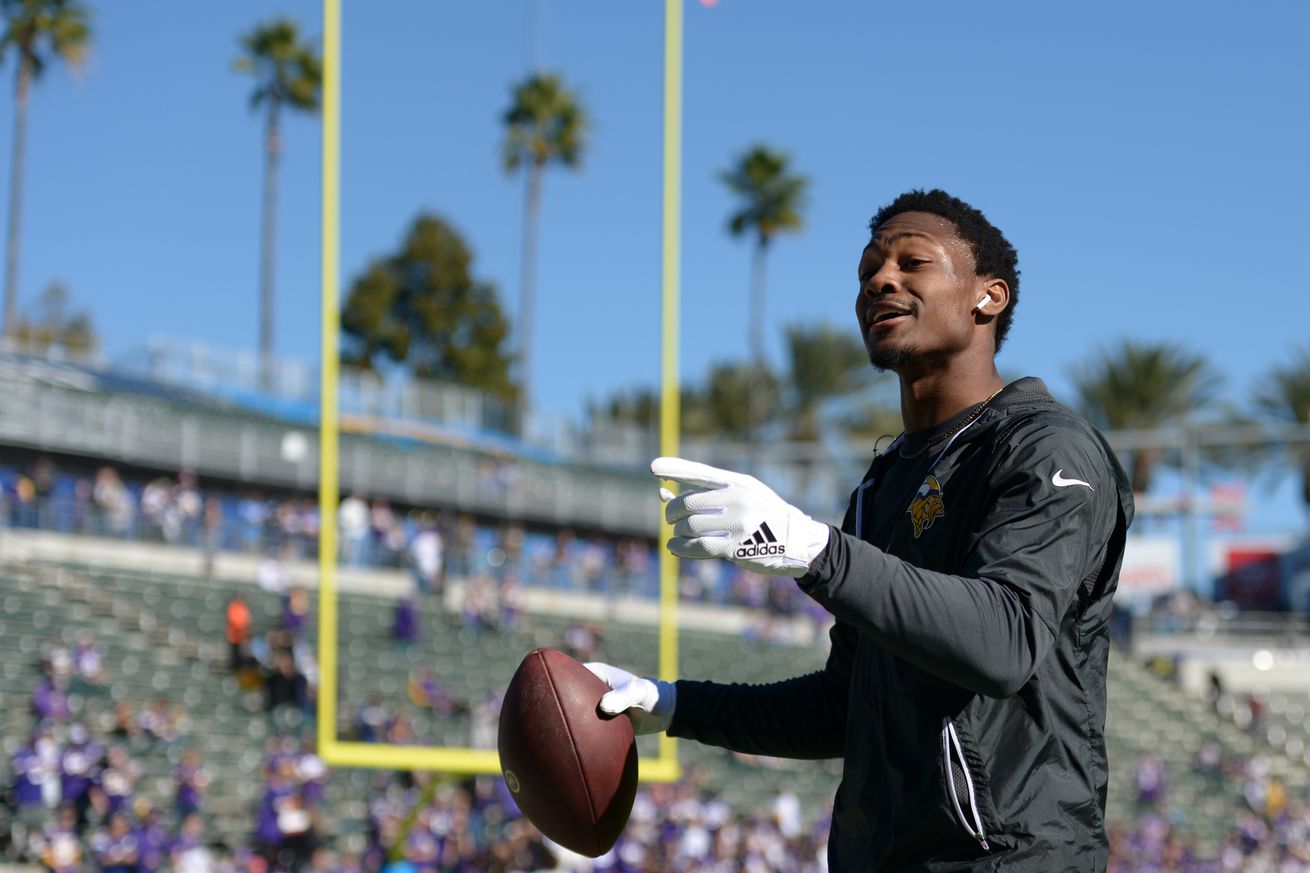 It was another competitive practice at One Bills Drive on Tuesday, as the offense took it to the defense time and again. Led by top receiver Stefon Diggs, starting runner Devin Singletary, and good push from the offensive line, the offense won one-on-one reps and scored a touchdown and field goal during their full-field sessions.

Josh Allen had a strong day, going 15-for-19 passing with one batted pass and one throwaway. With John Brown sitting out the practice, Stefon Diggs was the primary target, and he simply dominated practice. At one point, Diggs caught three straight passes in 11-on-11. Shortly thereafter, he caught four straight in another series.

Best of luck to Heath Farwell and the others trying to pick a Bills kicker. It was rookie Tyler Bass’s turn for simulated kicks, and he nailed all seven (all of them at or under 50 yards of distance). Stephen Hauschka’s perfect day yesterday suggested that the competition might be coming to a close, but Bass isn’t going down without a fight.