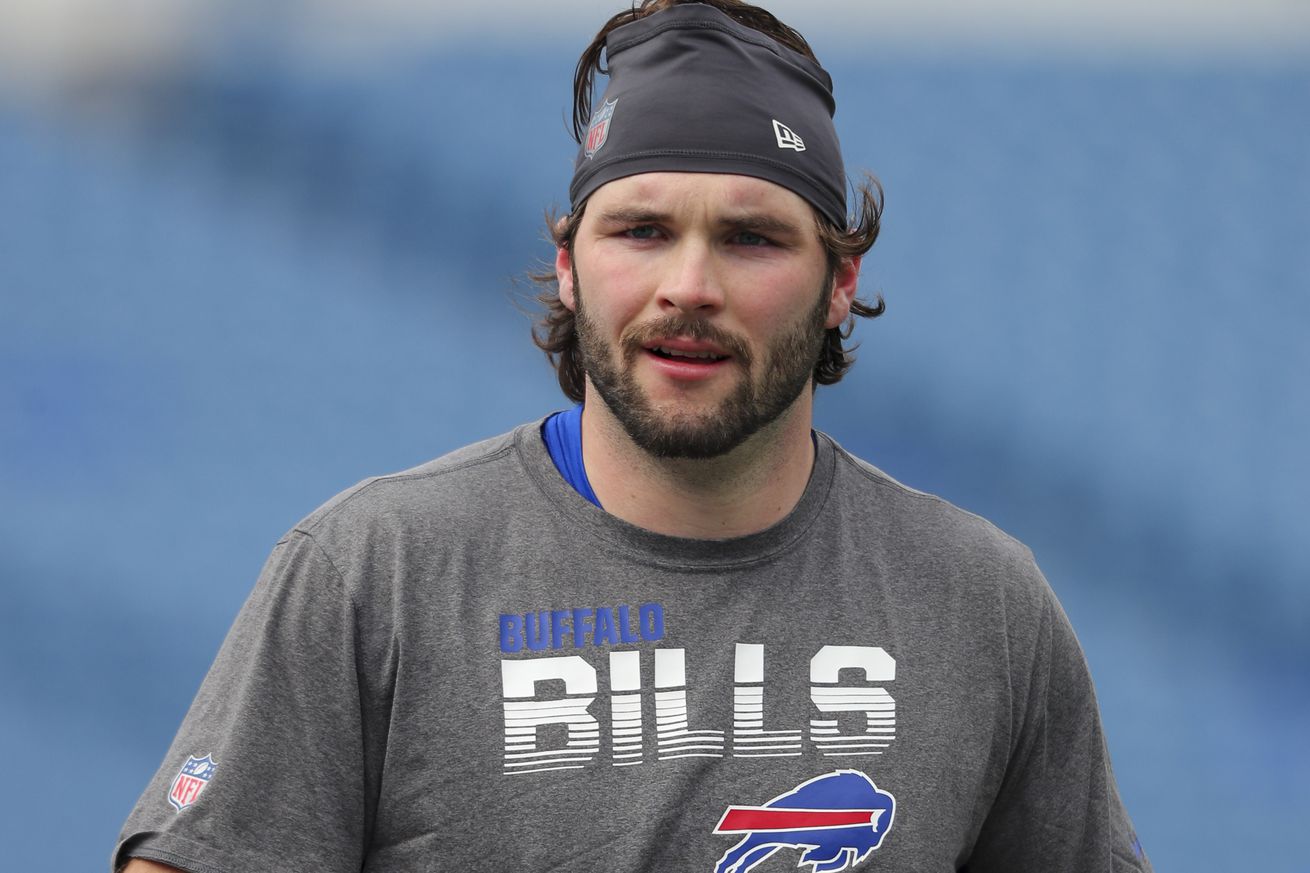 The tight end is healthy, but not healthy enough.

The Buffalo Bills placed tight end Tommy Sweeney on the Physically Unable to Perform (PUP) list at the end of July as training camp kicked off. On Friday, they announced they were had activated him to their regular roster. Later in the evening, reports bubbled up that they were going to keep him on the PUP list AFTER THE TEAM ANNOUNCED THE MOVE.

By placing him on the PUP list, Sweeney will miss the first six weeks of the season with the broken foot that has been sidelining him. While on the PUP list he won’t count against the Bills’ active roster count. Dawson Knox and Tyler Kroft are locks for the roster and Lee Smith was on the bubble but should be safe now. Jason Croom and Nate Becker are likely on the outside looking in. They could have been looking at moving on from Smith with Patrick DiMarco on injured reserve, but Sweeney on PUP means it won’t happen anytime soon.