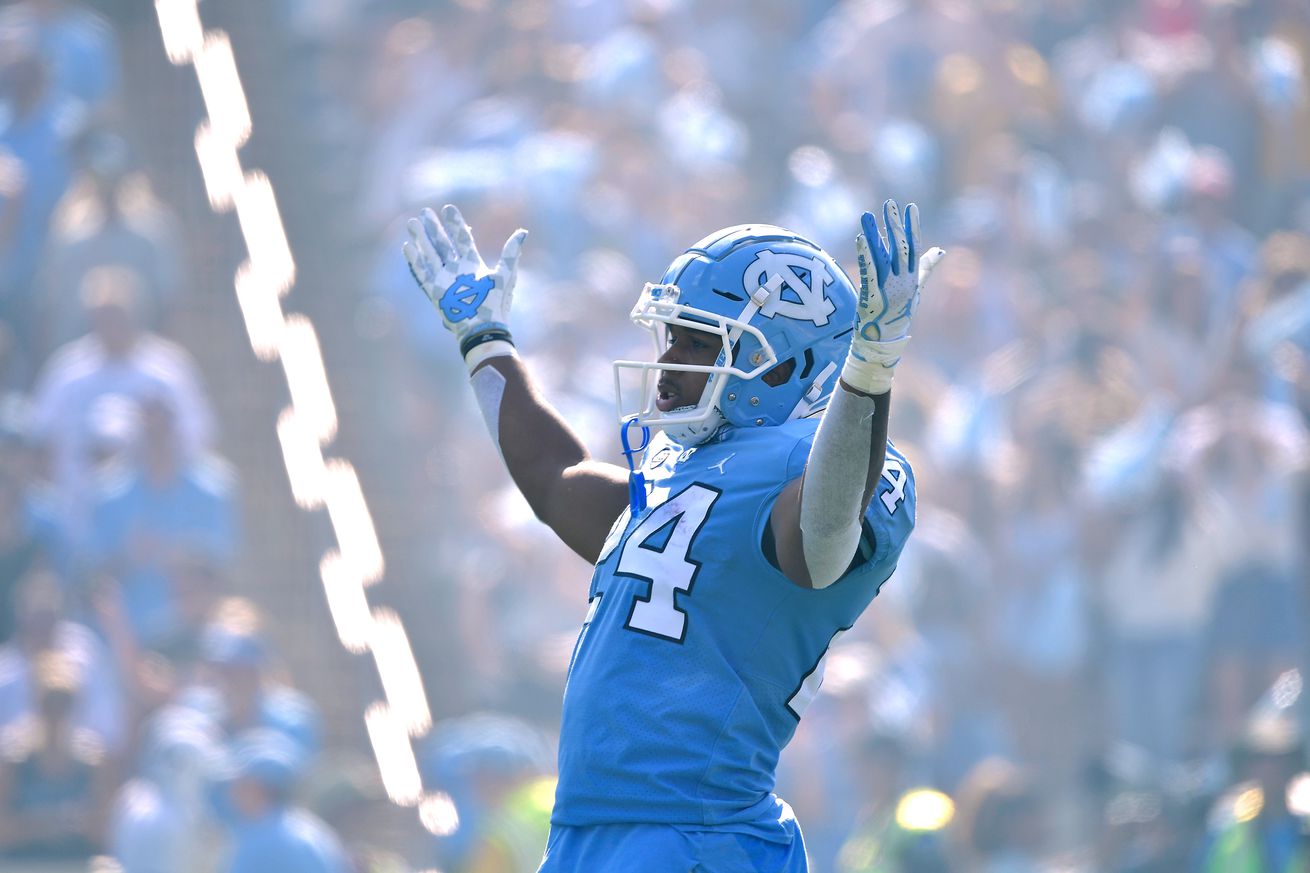 Running back Antonio Williams is heading back to the Buffalo Bills, per a report from Ryan Talbot. Williams has had quite the spring and summer after being picked up as an undrafted free agent by the Bills following the 2020 NFL Draft.

With rosters doing a little trimming early this year, Antonio Williams was released by Buffalo on August 5. Two weeks later it was announced that Williams was joining his alma mater UNC as a student assistant coach while working toward his degree. While the Tar Heels are expected to be playing this year, one more chance to make it onto an NFL roster is a tough opportunity to pass up.

With roster cuts coming in just under one week and no preseason games to highlight his skills, Williams may be banking on a different path to the regular season. Zack Moss was listed as a non-contact participant during Sunday’s practice and Taiwan Jones has been missing time with a knee injury. With the injury to Jones seemingly more significant at the moment Williams’s return to Western New York is likely an insurance plan in the event the special teams ace can’t suit up for the regular season.