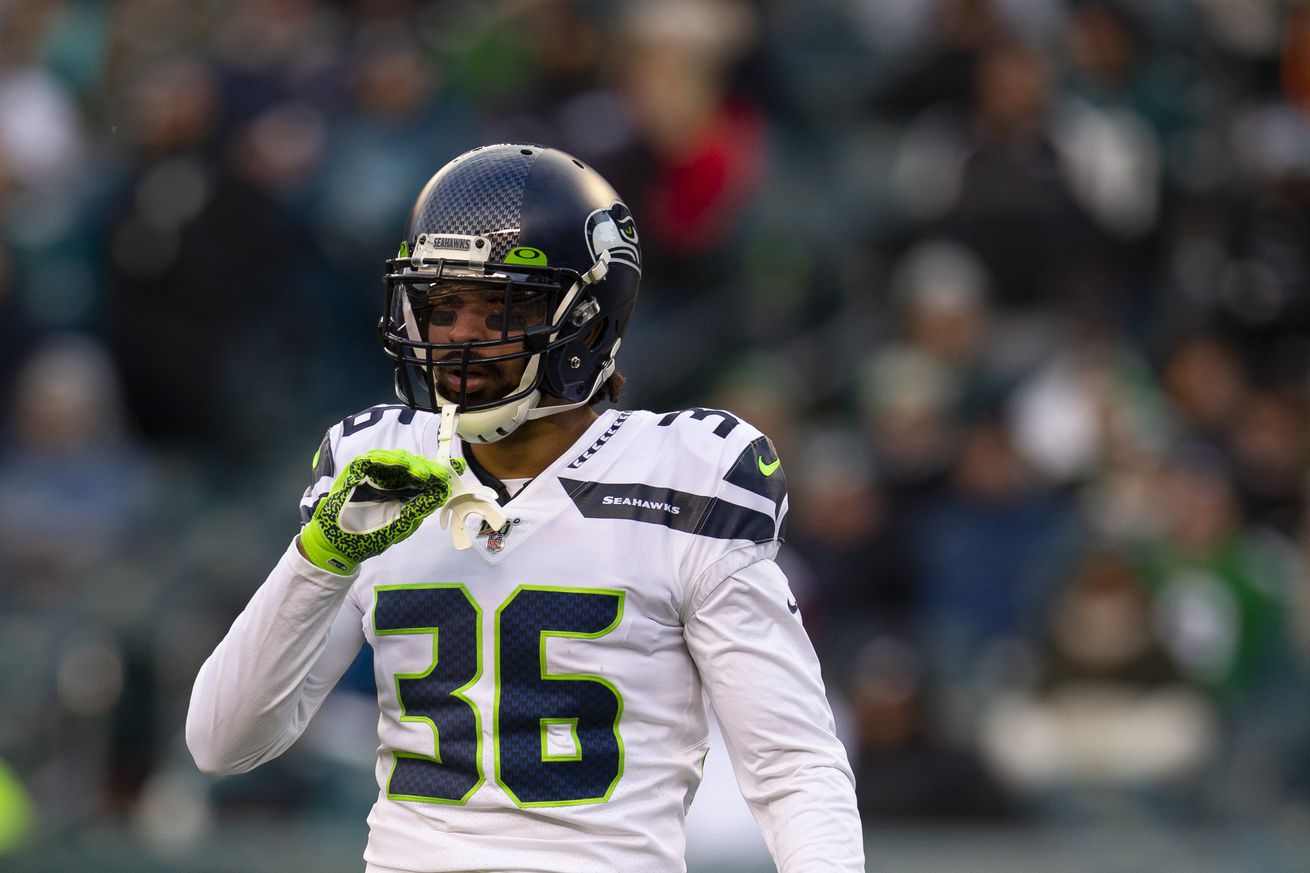 Reinforcements on the roster.

The Buffalo Bills have announced the signing of cornerback Akeem King and defensive tackle Niles Scott. The two players visited the team for a physical a few days earlier, and the Bills followed through with a pair of contract agreements on Sunday.

Both players will be filling in for Buffalo Bills who opted out of the season due to the risk of exposure to the novel coronavirus. Defensive tackle Star Lotulelei had informed the team of his decision last week, and during a Sunday morning Q&A with reporters, Brandon Beane announced that cornerback E.J. Gaines did the same.

The 6’1” 215 pound King fits onto the roster as a versatile reserve defensive back and special teams asset. He has some familiarity with Buffalo’s special teams coordinator Heath Farwell, who coached King with the Seahawks in 2017.

Scott, a 6’3” 320 pound nose tackle, entered the league in 2018 as an undrafted free agent from Division III Frostburg State. He’s appeared in six career games, all in the 2018 season, and spent the 2019 season on injured reserve.

The Bills were only able to complete their signing process with these players because of a quirk of the COVID-19 league rules, per Beane. Between their opt-outs, injured players, and players on the COVID reserve list, the Bills reached the key 80-person threshold, which allowed them to bring in additional players to work out.